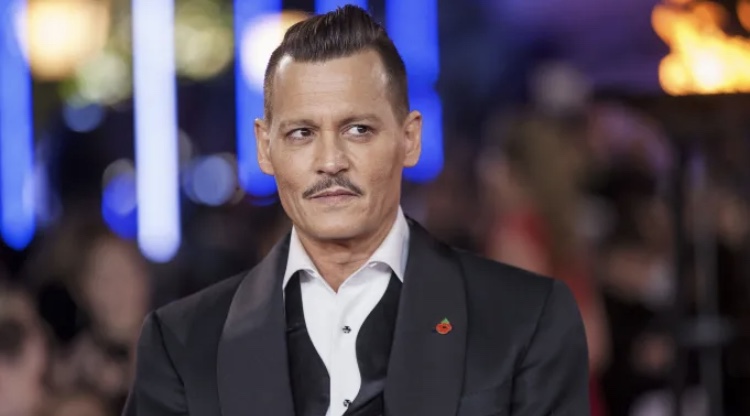 Disclaimer: This is a 2018 article by deadline.com when no big lawyer wanted to defend Johnny Depp.

At World’s End may not just be a title in the Pirates of the Caribbean franchise for Johnny Depp but also the state of the star’s $25 million fraud lawsuit with his former business managers.

Less than three weeks after losing heavyweights Manatt, Phelps & Phillips LLP as part of his legal team in the nearly year and a half long multi-complaint battle with The Management Group, Depp has now been bloodlessly cut loose by replacement Michelman & Robinson, LLP.

“Upon having had an opportunity to review this matter in detail, we have determined it is in the best interest of our firm to focus our attention on other matters,” a spokesperson for the Irvine, CA-based firm told Deadline today. “We wish the parties luck in resolving their differences,” they added after taking deep dive into the affair and then exiting the leaking Good Ship Depp in just under a month.

You may also like: Amber Heard Files For Bankruptcy: Does She Wants To Avoid Paying Johnny Depp At All Costs?

Additionally, I hear that Michelman & Robinson attorneys will not be in front of Judge Teresa Beaudet tomorrow in Los Angeles Superior Court for a scheduled procedural motion hearing in the case that Depp instigated against TMG in January 2017. Amidst tales of extravagant spending by the Murder on the Orient Express star, foreclosure attempts and bare financial cupboards dominating the actor’s complaint, and the commission seeking cross-complaint that TMG hit back with soon afterwards, this latest shakeup in the Oscar nominee’s legal representation also comes as an August 15 trial start date is approaching.

Even closer on the calendar and making Depp look more like a defendant than the plaintiff he is, I’ve learned that a deposition of the actor that was supposed to take place in early May has been postponed. No new deposition date has been penciled in.

Another wrinkle in the matter is the status of Washington DC-based lawyer Adam Waldman in the case. Depp’s most vocal advocate was listed in April 4 filings as “former attorneys for plaintiff and cross-defendant.” However, indications were that an error had taken place and Waldman and the Endeavor Law Firm would be formally put back on the case, so to speak. Oddly, that has not occurred, and officially Waldman is still no longer repping Depp. Requests for comment by Waldman went unanswered this evening.

As we reported earlier this month when Depp and Manatt split, Waldman remains an attorney on the actor’s October 17, 2017-filed $30 million suit against his former longtime lawyers at Bloom Hergott Diemer Rosenthal LaViolette Feldman Schenkman & Goodman LLP. Depp alleges that Jacob Bloom and crew improperly charged him fees and engaged in self-dealing related to the actor’s dealings with TMG.

Unsurprisingly, the Bloom firm countersued in December of last year claiming that they have “been damaged, and continues to be damaged, to the extent the parties’ fee agreement is not enforced and Cross-Defendants have not paid the reasonable value of the legal services” they say they provided the seemingly strapped Depp over the decades.

In previous filings, TMG detailed what they call “irresponsible and profligate spending” by Depp to the tune of millions and millions every month over the past several years. “Depp listened to no one, including TMG and his other advisors, and he demanded they fund a lifestyle that was extravagant and extreme,” the established Hollywood biz managers stated in their November 2017 action for judicial foreclosure against the actor for a $5 million loan TMG said they made to him to bail him out a few years back.

To be specific, TMG made public last year a gilded list that included the $3 million the Fear and Loathing In Las Vegas star spent to shoot Hunter S. Thompson’s ashes out of a cannon more than a decade ago. Detailing what appeared to be a landscape of living way beyond one’s considerable means, Depp’s ex-business managers of 17 years also revealed in their cross-complaint of January 2017 the $75 million the actor spent to acquire, improve and furnish 14 residences, a hefty guitar and art collection, a yearly payroll of $10 million for friends and family, bodyguards, and at least $2 million a month being paid out for day-to-day costs. In an interview last spring, Depp reiterated much of which had been said in his own court filings and added that TMG had “clearly let me down.”

On the other side of the initial case, TMG is still represented by Michael Kump and Suaan MacIsaac of Santa Monica’s Kinsella Weitzman Iser Kump & Aldisert LLP.