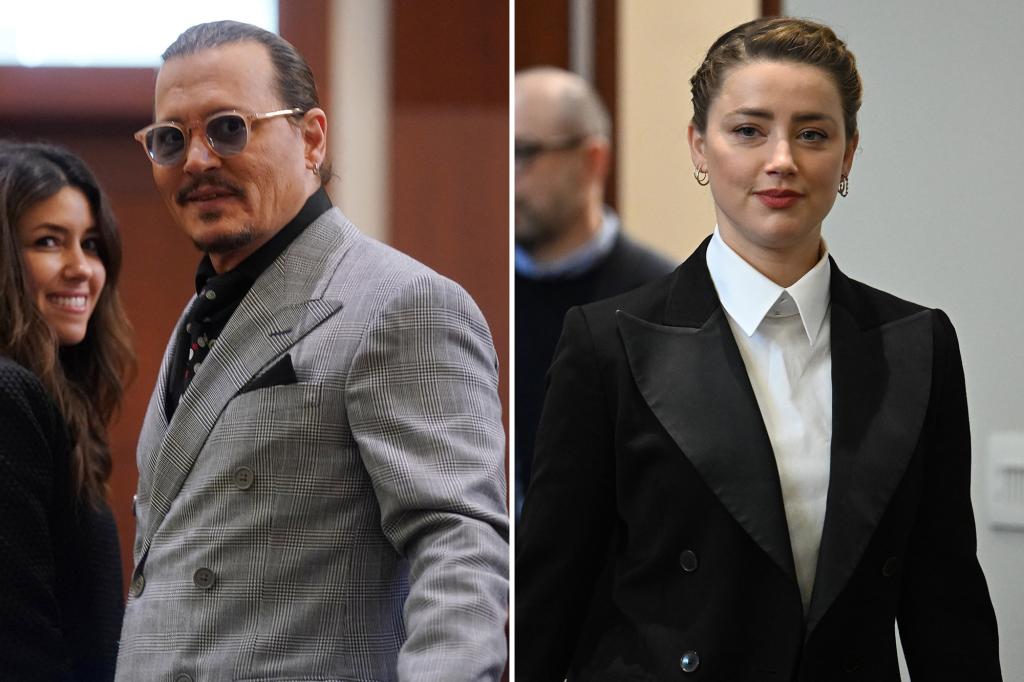 The 59-year-old “Pirates of the Caribbean” actor is hoping that the appeal will nullify the $2 million award the jury handed Heard over her claims that Depp’s lawyer made false and damaging comments about her.

Depp’s new filing comes just one day after his ex had filed her own appeal of the $10.35 million verdict Depp was awarded over claims he was defamed by an op-ed article in which Heard made claims of domestic abuse.

A reliable source close to Depp reported that the actor believes the verdict was overwhelmingly positive for him and it’s time for him and Heard to move on with their lives and heal.

But, the source said, since the 36-year-old actress brought further litigation with her appeal, Depp is counter-appealing in Fairfax, Virginia, court to ensure the record includes his side and that all the legal issues are considered by the appeals court.

Depp originally sued Heard for $50 million. While Heard didn’t name Depp in the Washington Post essay, his lawyers argued that it was a clear reference to her allegations that he abused her during their 2016 split.

Heard countersued for $100 million, claiming that she was defamed when Depp’s lawyer Adam Waldman made public statements calling her allegations a hoax.

The jury had to consider three of Waldman’s statements and found that one of them defamed her when Waldman claimed that she and her friends “spilled a little wine and roughed the place up, got their stories straight” when the police responded to a domestic disturbance call at the couple’s home in 2016.

The jury awarded Heard a $2 million verdict on just one of her defamation claims.

The six-week trial featured wild testimony including claims that Heard severed the tip of Depp’s finger during a 2015 fight and claims that Heard, or one of her friends, defecated on their bed.

Reps for Heard didn’t immediately return a request for comment.