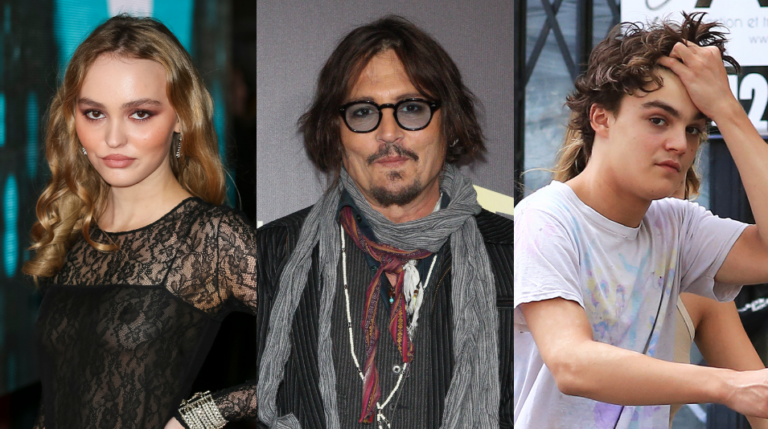 Johnny Depp was the talk of the world during his defamation trial against ex-wife Amber Heard from April to May of 2022.

And while he did emerge victorious and arrive at a lucrative pay-out, he has revealed that the main motive for the trial was for the sake of his two kids.

The actor shares his two children, Lily Rose-Depp, 23, and Jack Depp, 20, with ex-wife Vanessa Paradis, and they both choose to keep to themselves on the issue.

However, Lily has in the past spoken in support of her father, sharing a since-deleted Instagram post back in 2016 as news of abuse allegations first broke.

“My dad is the sweetest, most loving person I know, he’s been nothing but a wonderful father to my little brother and I, and everyone who knows him would say the same,” she wrote alongside a throwback photo of herself and her father. 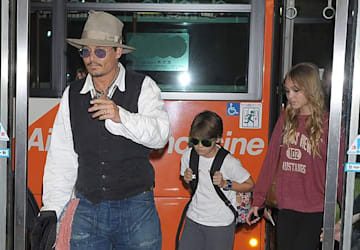 Johnny has maintained a strong relationship with his two kids

While Jack has remained quiet on the issue, also having been quite young when the case first arose, Johnny has frequently gushed about his son’s talents and how much he adores being his father.

“My boy Jack, has always been a very talented draftsman,” he told the Inquirer in 2014. “He draws really super well. He also plays music very well. He’s got a good feel for that. Aside from school plays and things, he hasn’t shown any desire to become an actor. Whew.” 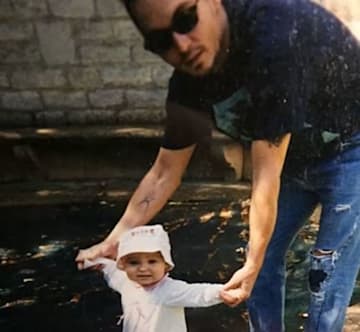 The Hollywood star commented at the start of the trial that his express purpose for the trial was clearing the air for the sake of his kids.

He stated: “The news of her accusations had sort of permeated the industry and then made its way through media and social media became quite a global, let’s say, ‘fact,’ if you will.

“Since I knew that there was no truth to it whatsoever, I felt it my responsibility to stand up, not only for myself in that instance, but stand up for my children. I wanted to clear my children of this horrid thing they were having to read about their father, which was untrue.” 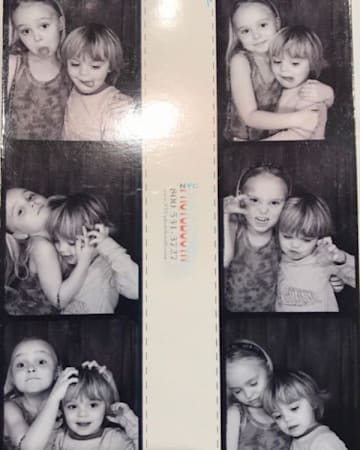 Lily-Rose and Jack have maintained a close relationship as siblings, with the former even sharing tributes to her brother on his birthday.

Johnny Depp Names His 15 Favourite Albums Of All Time