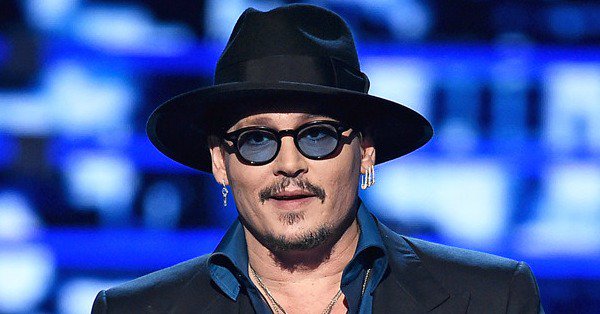 Johnny Depp is not going through a stable financial time.

Despite winning the defamation lawsuit against Amber Heard, the actor’s problems with his fortune didn’t disappear.

According to reports, Johnny Depp is on the verge of ruin.

Depp made top-dollar money because of his acting ability, and the multiple successful films he appeared in during his career.

The luxuries, the ongoing expenses, and the bad administration of his patrimony took debt into almost falling into bankruptcy.

The unstable economic situation that Depp is facing forces him to get a role on the big screen.

Depp needs to obtain liquid assets and savings in the coming months.

How did Johnny Depp squander his fortune?

Johnny Depp always had an eccentric and luxurious life.

Since his beginnings in the social spotlight, Depp was known for his unique taste. Including his relationships with Winona Ryder or Kate Moss through Amber Heard.

However, the media portrays Johnny Depp as a rich and successful person. It does not seem as if the actor was having economic troubles.

The media showed Depp moments of euphoria during the judicial process.

Photographs in suits, arriving in an SUV, and hiring expensive lawyers don’t hide the fact that Depp was struggling.

Johnny Depp enjoys his triumph in the trial in Europe:

People spotted Johnny Depp in Europe before knowing the outcome of his legal process.

Depp made recent appearances with his friend Jeff Beck and had a couple of shows across the Atlantic Ocean.

Johnny Depp plans to return with his band,Hollywood Vampires, in 2023.

The Hollywood Vampires are planning a tour in some European countries.

His new step as a musician will bring Johnny Depp more revenue.