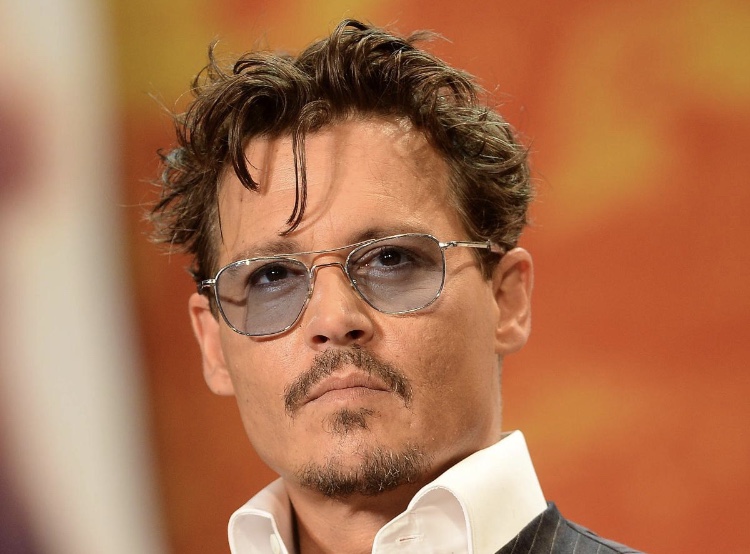 During the lockdown, Johnny Depp became the latest Hollywood star to join Instagram, and the actor has been sharing glimpses into his private life on his new social media page – much to the delight of fans!

In May, ahead of his London trial, the Pirates of the Caribbean star posted a photo from inside his beautiful garden at his home in LA, where he had been isolating during the beginning of the pandemic.

The actor proudly showcased his creative side by sharing a picture of his artwork – a painting of a bottle of wine that he had been working on for over 14 years.

What’s more, the star’s work of art was a hit with many of his famous friends, including Patti Smith and Ryan Adams. 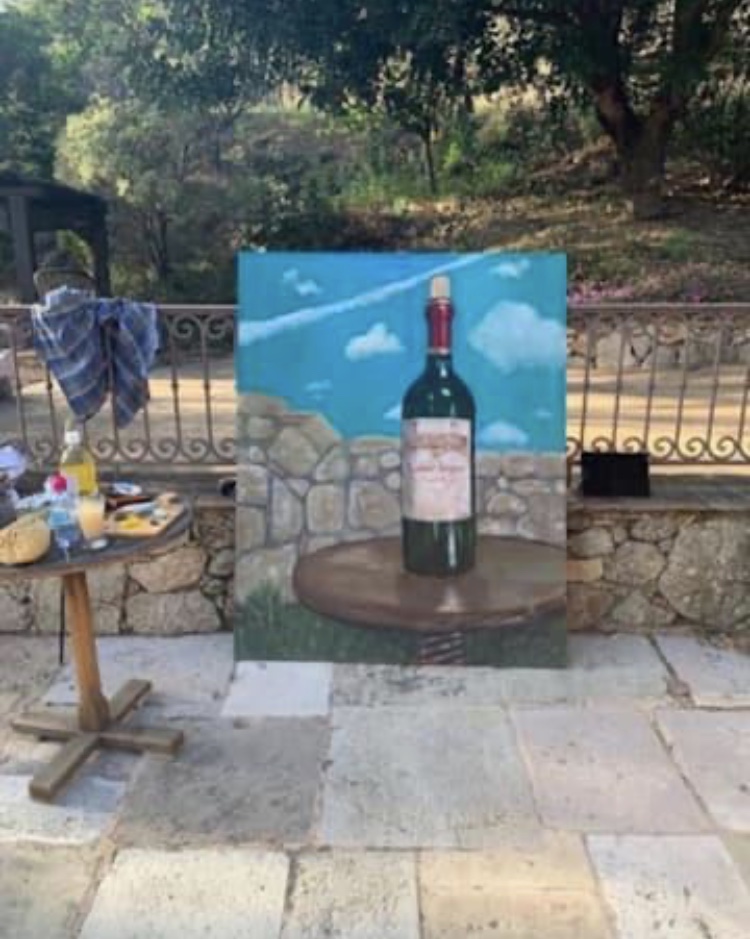 Johnny Depp shared a glimpse inside his garden in LA

Alongside the painting, Johnny opened up about his passion for art and how he was still working on his painting.

He wrote: “It’s odd, the things that we once gave such pure, intense focus and devotion to for months on end. Then suddenly the wind shifts and off we go on a new tack.

“And for far too long, these earlier interests or passions sadly fall by the wayside and recede into the vast recesses of some hoarder’s crawlspace in the brain cloaked in heaps of the other things that my skull had no room for…until recently.” 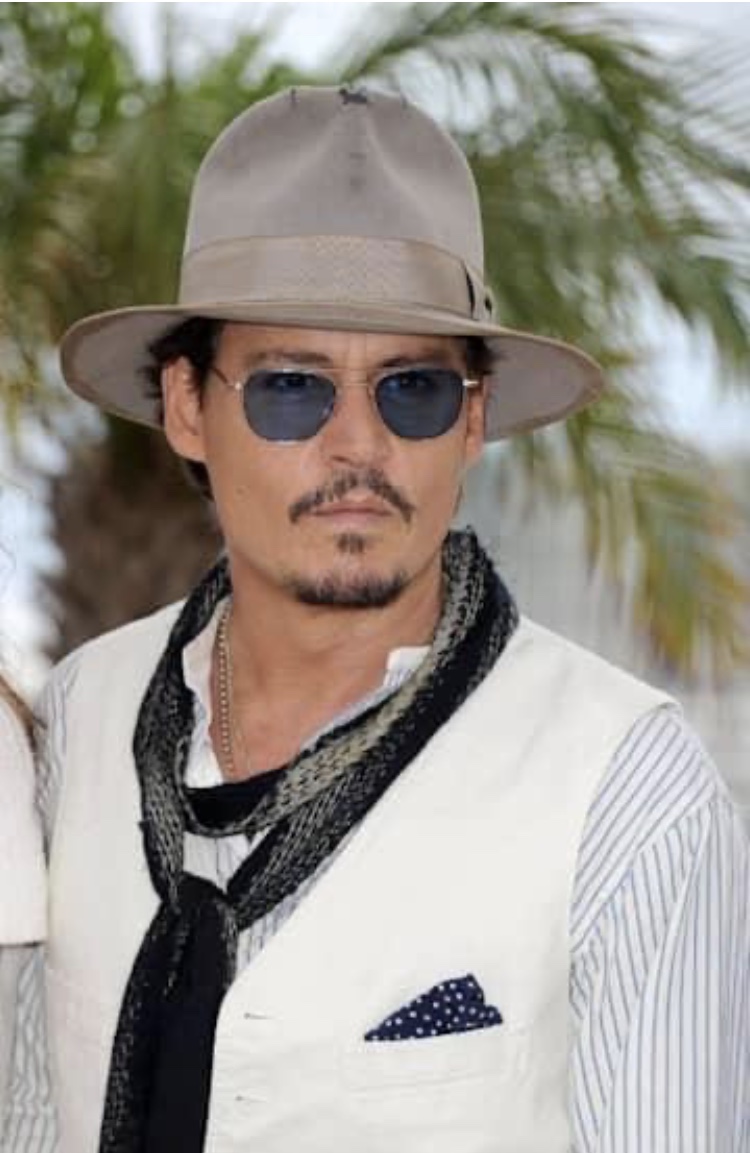 The Hollywood star has an incredible art collection

Johnny continued: “I found this painting, which I had started in 2006 … for 14 years I’d never touched the painting – the occasional glance, at best. Yet it somehow always lingered in my mind, this piece of unfinished business.

“Even while we are forced to live in the immediate, some strange species of the interrupted passion that has been invested in an object we once focused on awaits our return from far away. I will keep you apprised of the progress! All Love, JD.”

The Hollywood star is known for his love of art and has an impressive collection of paintings. 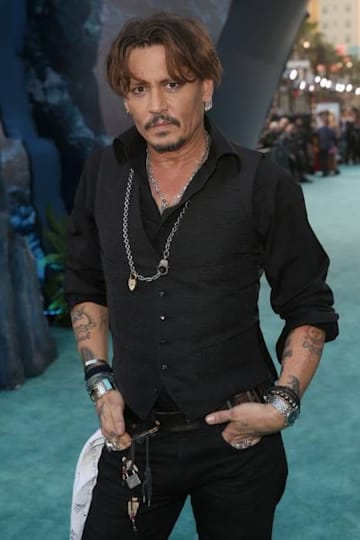 Johnny is an incredibly talented artist

In 2016, the dad-of-two auction off his multi-million-dollar collection that included nine works by the artist Jean Michel Basquiat, which he had acquired over the past 25 years.

When it comes to his own work, Johnny is fond of painting elephants, and in 2017 he surprised host Ellen DeGeneres on The Ellen DeGeneres Show with her very own elephant painting.

During his appearance on the show, Johnny also revealed that his son Jack, 18, is following in his dad’s footsteps. “He’s a very good artist,” he told Ellen.