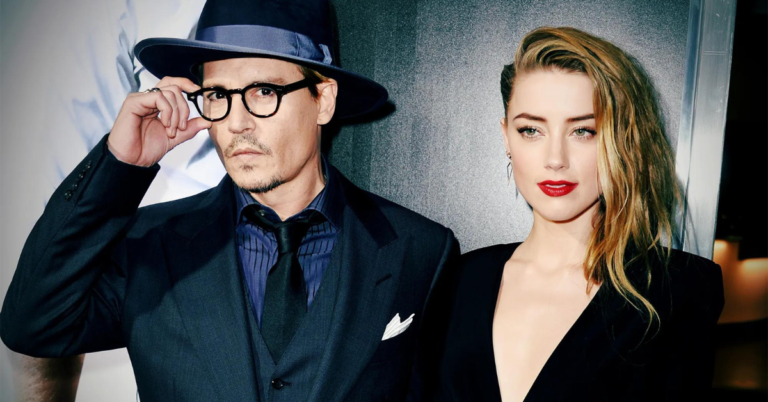 Amber Heard has been accused of ‘killing’ her best friend from childhood while driving with a suspended license when she was a teenager, and the allegations have been shared by Johnny Depp.

These accusations have been brought to light in the unsealed documents obtained by Depp’s global fanbase.

The documents appear to refute the charges, and read, “At deposition, Mr. Depp cross-examined Ms. Henriquez, Ms. Heard’s sister (but never questioned Ms. Heard) respecting Ms. Heard’s juvenile driving record, including driving on a suspended license in Texas when she was a teenager.” 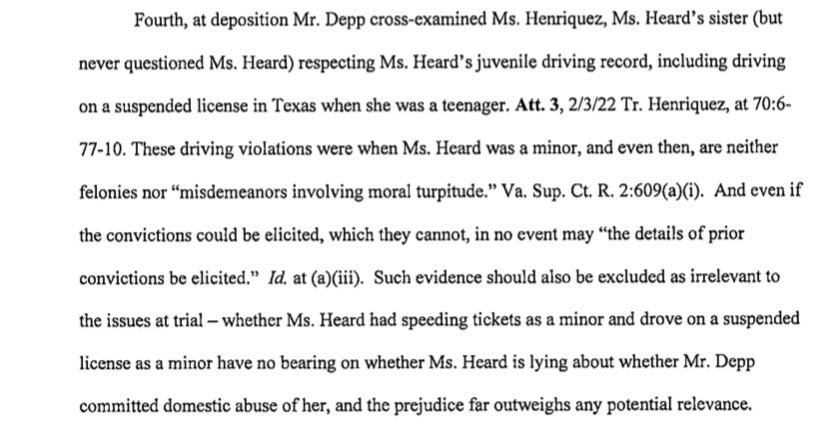 “These driving violations were when Ms. Heard was a minor, and even then, are neither felonies nor ‘misdemeanors involving moral turpitude’.” And even if the convictions could be elicited, which they cannot, in no event may ‘the details of prior convictions be elicited’.”

“Such evidence should also be excluded as irrelevant to the issues at trial – whether Ms. Heard had speeding tickets as a minor and drove on a suspended license as a minor have no bearing on whether Ms. Heard is lying about whether Mr. Depp committed domestic abuse of her, and the prejudice far outweighs any potential relevance.”

Another part of the doc also added how “Mr. Depp also cross-examined Ms. Henriquez, suggesting her sister was driving the vehicle at the time of the tragic death of Ms. Heard’s close friend Logan when they were both teenagers.”

“This suggestion was made even though there is not a stitch of evidence to support this outrageous allegation – Ms. Heard was nowhere near the county in which the accident occurred at the time and was devastated when notified.”

“There is no evidence whatsoever, let alone any charges or convictions, that Ms. Heard had anything to do with this tragic death. Such evidence should also be excluded as irrelevant to the issues at trial, and even the malicious suggestion that Ms. Heard was driving at the time of the accident should be excluded from trial.”