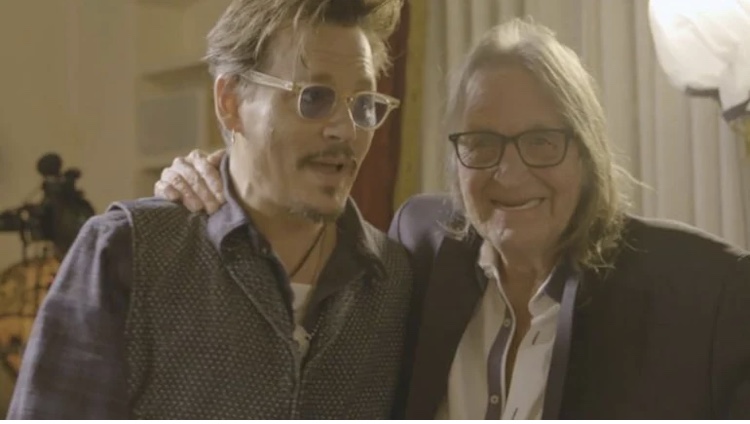 Johnny Depp is all set to star in a docu-series titled Boston George. It follows drug trafficker and smuggler George Jacob Jung

After the bombshell defamation trial, Johnny Depp is all set to feature in a docu-series now. He will be seen in Boston George which will release on July 22 on the streaming service, Fandor, reports Deadline. Boston George focuses on late drug smuggler George Jung, who was famously played by Johnny Depp in the movie Blow, Boston George in 2001. Meanwhile, Depp and Amber Heard’s defamation trial ended recently. The six-week-long trial was held in Fairfax, Virginia, and Depp won the $50 million case.

Premiering on July 22, Boston George follows drug trafficker and smuggler George Jacob Jung, who Depp portrayed in the 2001 film Blow. The five-part docu-series will feature interviews from Depp. It will mark his first on-screen appearance since his courtroom battle with ex-spouse Amber Heard. The upcoming series is produced by Georgette Angelos and Chris Chesson and directed by Clint Choate. Jung, described by Depp as “one of my favorite people instantly” and “a very charming outlaw,” lived a prolific life of “sex, drugs, rock ‘n’ roll and lawbreaking,” per the series’ IMDb page.

Watch the trailer below:

WHO WAS BOSTON GEORGE?

ABOUT JOHNNY DEPP AND AMBER HEARD

Johnny Depp and Amber Heard met on the sets of The Rum Diary in 2009 and started dating a few years later. In 2015, they got married. During that time, Johnny Depp was in a long term relationship with French actress Vanessa Paradis while Amber Heard was dating photographer Tasya Van Ree. Following the split with their respective former partners, the two began secretly dating in 2011. Johnny Depp and Amber Heard were engaged in 2014. The news became public when a picture emerged of the actress wearing an ornate engagement ring. They finally got married in 2015 in a very private ceremony on Depp’s private island in the Bahamas.

In 2016, Heard filed for divorce and alleged that Depp had physically abused her during their marriage under the influence of drugs or alcohol. Depp denied the accusations and stated that Heard was “attempting to secure a premature financial resolution by alleging abuse.” Their divorce was finalised in 2017. Johnny Depp later sued Amber Heard for defamation because of an op-ed she wrote in the Washington Post in 2018. In the op-ed, headlined “I spoke up against sexual violence — and faced our culture’s wrath. That has to change,” Heard claimed that she was a domestic abuse survivor. However, she did not name Depp. 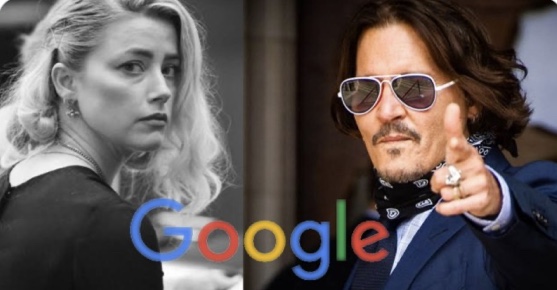 Johnny Depp and Amber Heard became the most searched celebrities of 2022, according to Google Trends and CelebTattler.

The ex-couple took over the Internet from April to June, and people all over the world flooded the live stream on YouTube to see the first time an A-list celebrity court drama.

Amber Heard was the most-searched celebrity on Google in 2022, CelebTattler reports.

According to their data, Heard had a monthly average of 5.6 million searches in the US. pic.twitter.com/ep4v6evm7k

Johnny Depp won the trial and was awarded $15 million, while Amber Heard reaped $2 million. Both actors are back once again to face each other as Johnny Depp and Amber Heard challenge the jury’s decision. 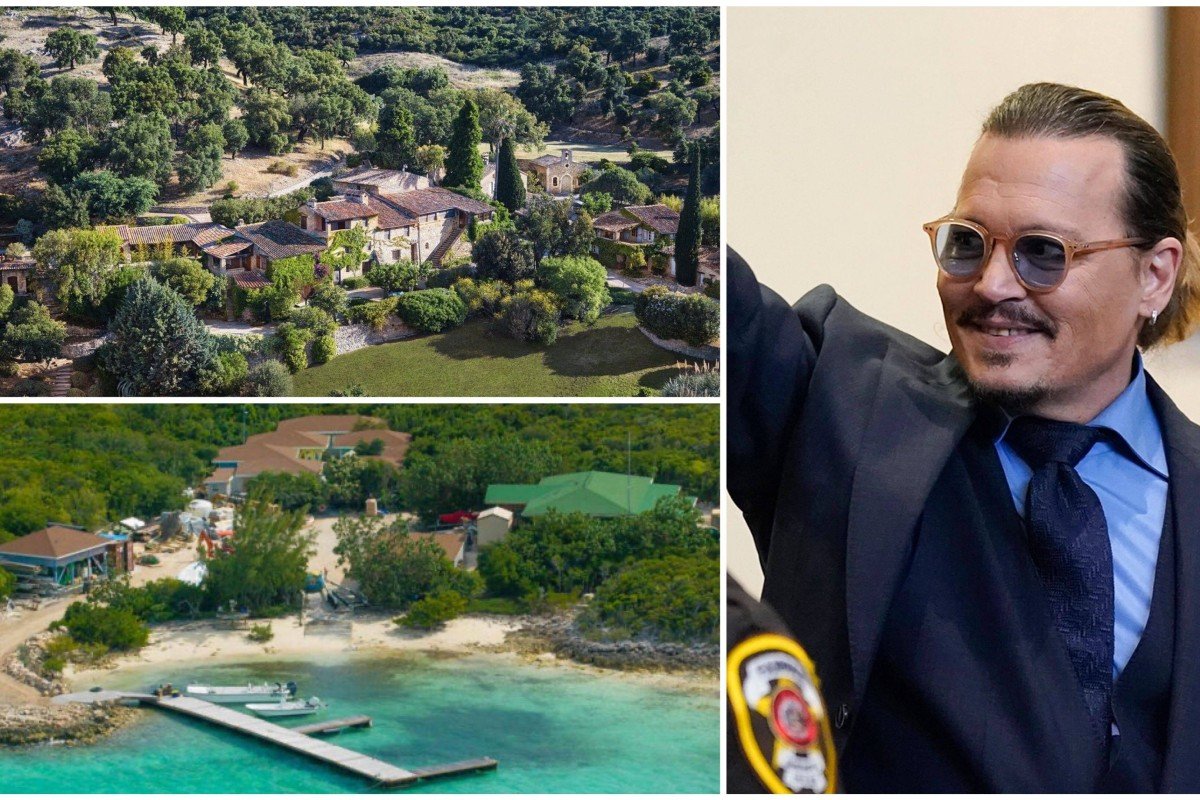 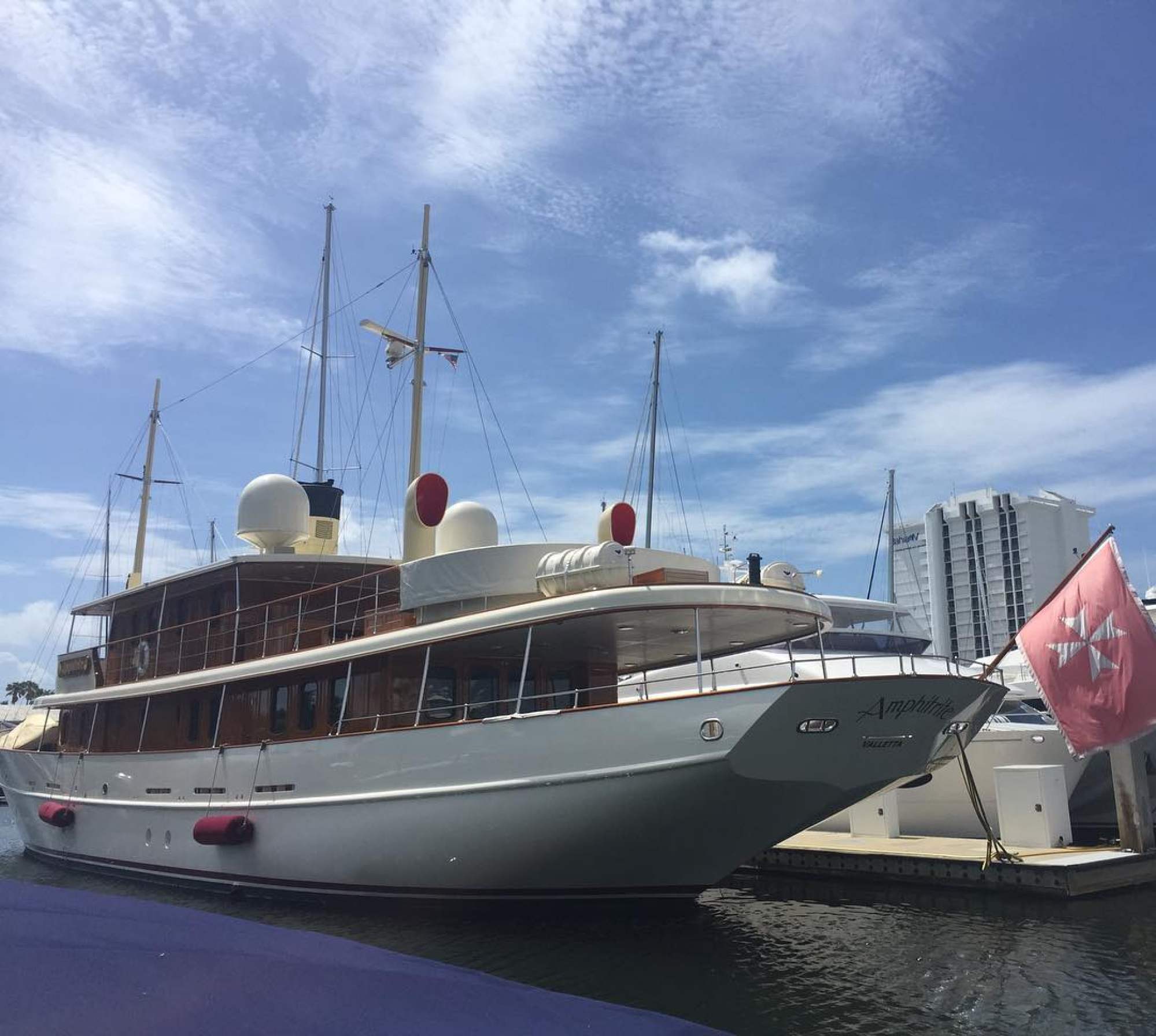 A yacht is just one of Pirates of the Caribbean actor Johnny Depp’s extravagant purchases. Photo: @jwoods1996/Instagram

He has five Hollywood Hills homes worth US$19 million

According to Hello!, Depp owns five neighbouring homes that he decided to turn into one huge private compound in the posh Hollywood Hills, collectively covering an area of 7,430 sq ft.

The largest mansion is worth over US$19 million and boasts eight bedrooms and 10 bathrooms, and the interior design is reportedly classic 1920s gothic. In total, all of the houses together add up to almost 40 bedrooms, according to Squareyards.com.

In 2021, an intruder broke into Depp’s mansion and reportedly took a shower and made himself a drink inside before the police came to root him out. And that wasn’t the first time someone tried to break into houses on the estate. Just a few months prior, in late 2020, a woman had also tried to break in, but fled when she realised she’d triggered the security system. 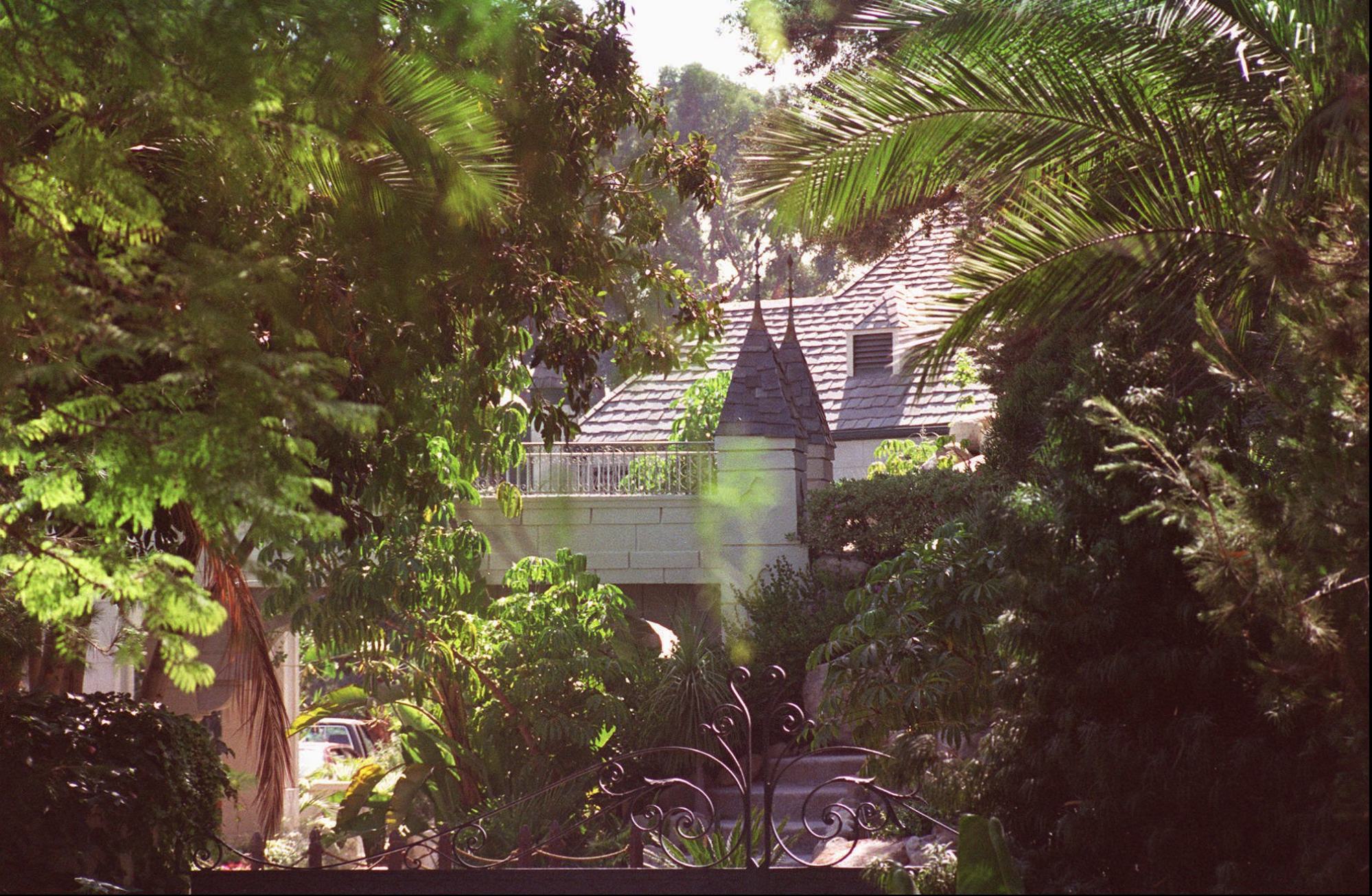 Depp bought the main house, which is nestled in a 1.6-hectare (four-acre) eucalyptus grove, for just US$1.8 million back in 1995. There were also reports suggesting the actor planned to build a connecting underground tunnel linking all of the properties together, but that is yet to be confirmed. 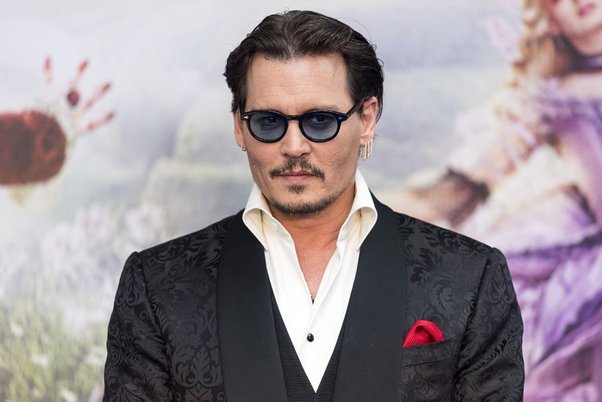 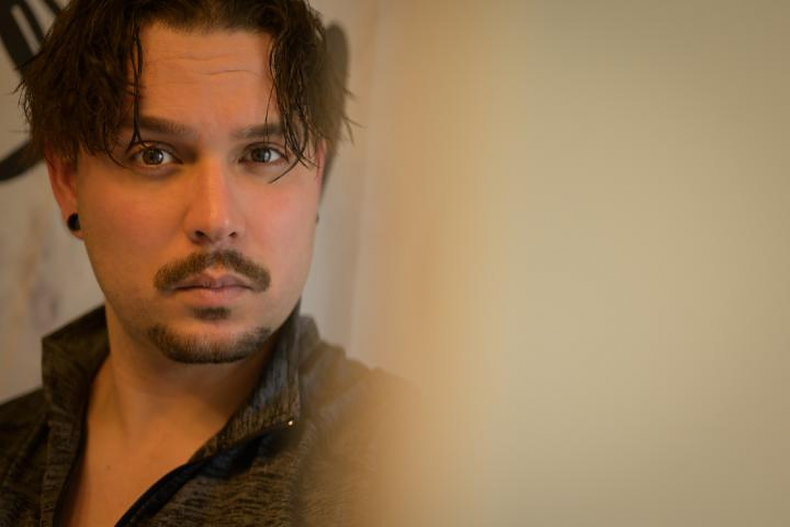