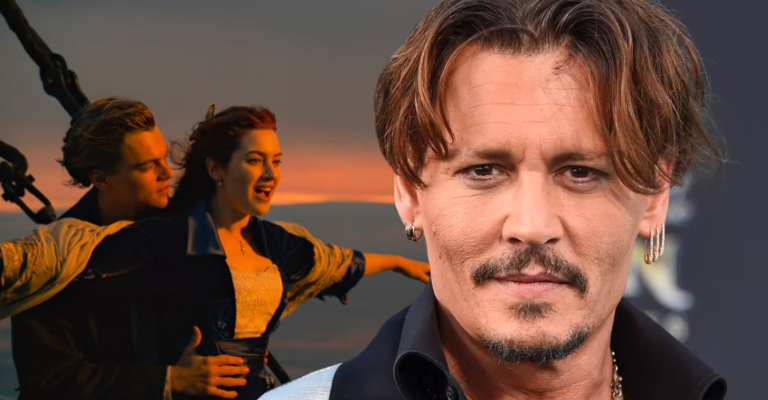 Titanic (1997) tells the story of star crossed lovers Jack Dawson (Leonardo DiCaprio) and Rose Dewitt Bukater (Kate Winslet) who are members of different social classes. They fall in love aboard the ship during its ill-fated maiden voyage. The film also stars Billy Zane, Kathy Bates and the late Bill Paxton. Upon its release on December 19, 1997, Titanic achieved significant critical and commercial success.

The film was nominated for 14 Academy Awards and won 11, including the awards for Best Picture and Best Director, tying with Ben-Hur (1959) for the most Oscars won by a single film. Titanic became the first film to reach the billion-dollar mark, after the story of Jack and Rose captured hearts around the world.

In 2017, the film was re-released for its 20th anniversary and was selected for preservation in the United States National Film Registry for being “culturally, historically or aesthetically significant.” This year the film celebrated its 25th anniversary. The movie also catapulted its stars, Winselt and DiCaprio, into mega stardom.

The on-screen lovers reportedly committed to the film even before the script was written, on the basis of an outline James Cameron had written. DiCaprio instantly became a teenage pin-up. But the studios wanted Matthew McConaughey to play Jack Dawson. But director James Cameron insisted on DiCaprio. Cameron’s actual first choice to play the role was actually River Phoenix. But he sadly passed away in 1993.

Johnny Depp was offered the role of Jack, but he turned it down – something he now calls his “biggest regret.” 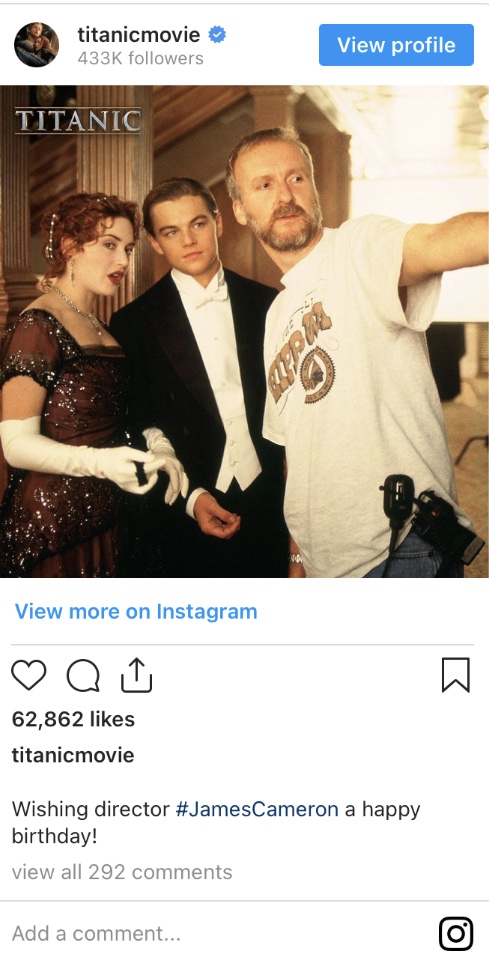 In 1997, DiCaprio was met with a tough decision when he was approached by director Paul Thomas Anderson. He was looking for a leading man for his film, Boogie Nights. But James Cameron was in the beginning stages of the Titanic project. In an interview with the Smartless podcast, Anderson confirmed that DiCaprio struggled to choose between Boogie Nights and Titanic.

“That is very true that I asked Leo to be in Boogie Nights, and he spent many, many months agonizing and debating about it,” Anderson said. “Ultimately, what I came to realize, about halfway into that long decision-making process, is that he had a choice to make—either to do Titanic or to do Boogie Nights, and he chose to do Titanic. Which, in the long run, catapulted him into this massive worldwide fame, but on the other hand, I think possibly—we laugh about it now—but he regrets missing the experience and doing it.”

DiCaprio then allegedly suggested Mark Wahlberg for the lead role in Boogie Nights. The two had become close after working together on the 1995 film The Basketball Diaries. At the time, Wahlberg was more well known for his music career – performing in the hip hop group – Marky Mark and the Funky Bunch. Wahlberg’s performance was met with critical acclaim and solidified his movie career.

Johnny Depp Turned Down The Role Of Jack Dawson In ‘Titanic’

Johnny Depp was one of several actors that were considered for the role of Jack Dawson. However, Depp insisted that the 180-page script for the movie was entirely too long for him to get through. He ended up turning down the role, whish he later regretted. So much so, the 59-year-old actor told Rolling Stone he wanted to remake the movie in his bathtub!

According to PopTimesUK, ex-fiances, Johnny Depp and Winona Ryder were both considered for the leading roles in Titanic. Depp and Ryder were in a very intense relationship from 1989 to 1993, and people loved their chemistry. Cameron obviously felt their love could easily transfer on screen. Depp and Ryder split a few years before Titanic began production. This made it pretty unlikely that they would agree to do a film together and all the press that came with it.

Paul Rudd and Leonardo DiCaprio starred together in Baz Lurhmann’s Romeo + Juliet, which came out the year before Titanic. Rudd, who played Paris in the Shakespearean adaptation, went out for celebratory drinks with DiCaprio after filming wrapped. On n the way there he had a career-changing conversation with DiCaprio.

Speaking on The Graham Norton Show, Rudd said, “I don’t think I had an influence [on whether DiCaprio took the role], but sometimes, looking back, you find yourself in some interesting conversations and moments in time.”

The Friends star continued: “I was riding to the place with Leo and he said, ‘I just got offered this movie, and it’s a big movie.’ And he had done indie films up to that point. He said, ‘It’s a studio movie, it’s Titanic.’”

“I said, ‘That’s incredible!’ And I knew a lot about Titanic because my dad just talked about it at the table,” Rudd continued, “And we had a conversation about it and [DiCaprio] was saying, ‘Oh, like I don’t know what I’ll do. I remember saying, ‘You should do it!’” he said.

Although Rudd did downplay his involvement in DiCaprio’s choice to take on the role, he said, “I don’t think I had any say, but it is kind of interesting to think back on that. Cause he did it. He did the movie.”

Amber Heard Moved To Spain As An Escape From Hollywood Because “Johnny Depp’s Got Most Powerful Players & A-Listers On His Side”?