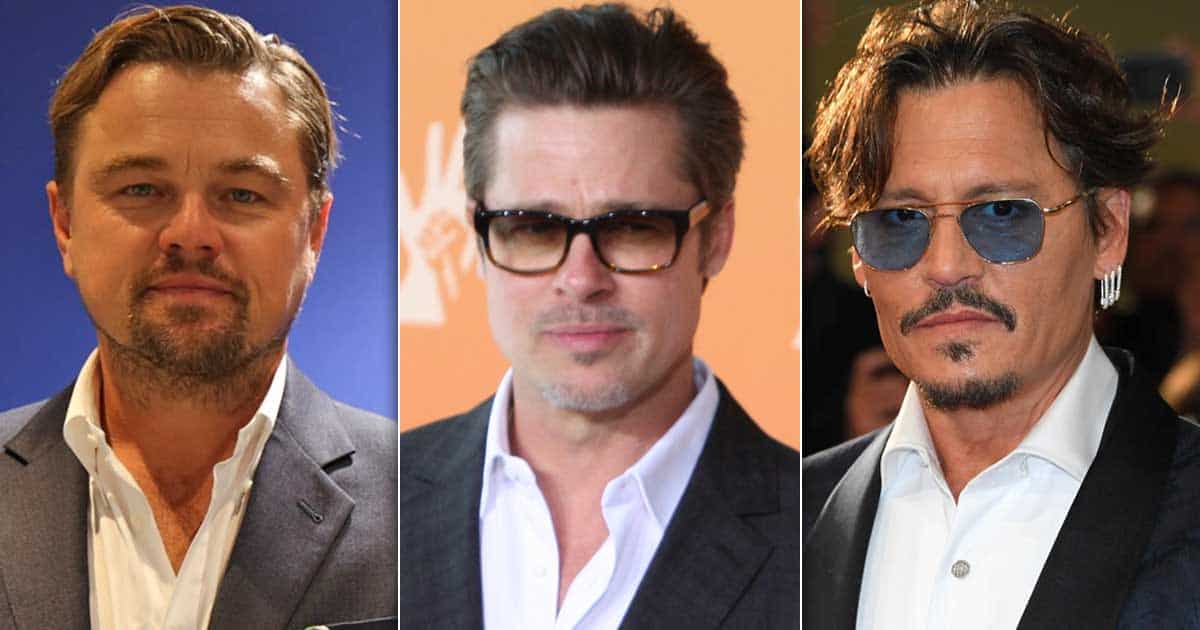 All of them are part of the highest-paid actors in the world as well.

Johnny Depp, Leonardo DiCaprio, and Brad Pitt are the three biggest names in Hollywood. The globally famous actors have created a mark in the industry and have set examples for many budding talents. Each actor has had a massively successful career and has delivered several box office hits.

The trio are the most sought-after actors and have a lot of star power backing to their names. Even their friendship tales have become popular amongst the fans, especially that of Leo and Pitt. Both have also worked together in Once Upon a Time in Hollywood, while DiCaprio acted alongside Depp in What’s Eating Gilbert Grape?

While talking about Johnny Depp, Brad Pitt, and Leonardo DiCaprio, let’s take a look at their individual success at the box office. As per the latest net worth reports, it is the Bullet Train actor who is the richest of the three, with a net worth of $300 million. Leo is second, with a $260 million net worth, and Depp at third with a $150 million net worth (though some suggest he had made $650 million before his divorce from Amber Heard).

It’s remarkable as Leonardo has acted in around 36 films, Depp has done almost 70 movies and Brad has starred in 65 movies. The Wolf Of Wall Street actor’s highest-grossing movie, which is also the third-biggest film of all time, is Titanic ($2.2 billion). The Fantastic Beasts actor’s biggest movie is Pirates of the Caribbean: Dead Man’s Chest ($1.06 billion) and Pitt’s is World War Z ($540 million).

All of them are part of the highest-paid actors in the world as well. Leonardo DiCaprio leads in this, with three movies, Don’t Look Up ($30 million income), Inception ($55 million), and Titanic ($40 million), earning him a huge check. Johnny Depp’s two films, Pirates of the Caribbean: On Stranger Tides ($55 million) and Alice in Wonderland ($40 million) in the list. Brad Pitt has only one, Ocean’s Eleven ($30 million).

If we take all of this information into consideration, it is Leonardo DiCaprio who has had a successful career among the three. If Johnny Depp wouldn’t lose his money and reputation, he would have taken over Leo. While Brad Pitt’s box office collection over the years has been lower than the other two, he has worked on more movies as an actor and/or producer. This has helped him create a major impact as well.

‘Scream’ To ‘Nightmare On Elm Street’: 20 Slasher Movies That Don’t Hold Back On The Gore