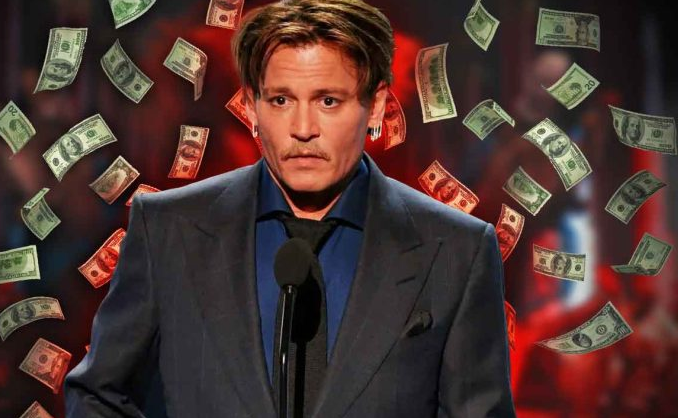 Johnny Depp is one of the highest-grossing actors in the film industry, with a well-held reputation across the world. While several attempts were made to tarnish Depp’s image with consequences, the actor has risen back doubtlessly with just as much grace. Depp has been a recipient of several accolades, including a Golden Globe Award. While Depp was well-known for his role as Captain Jack Sparrow in Pirates of the Caribbean, the actor’s versatility is known worldwide.

Being one of the highest-paid actors, it would not be a surprise that Johnny Depp was paid $50 million for his small role in Alice in Wonderland. 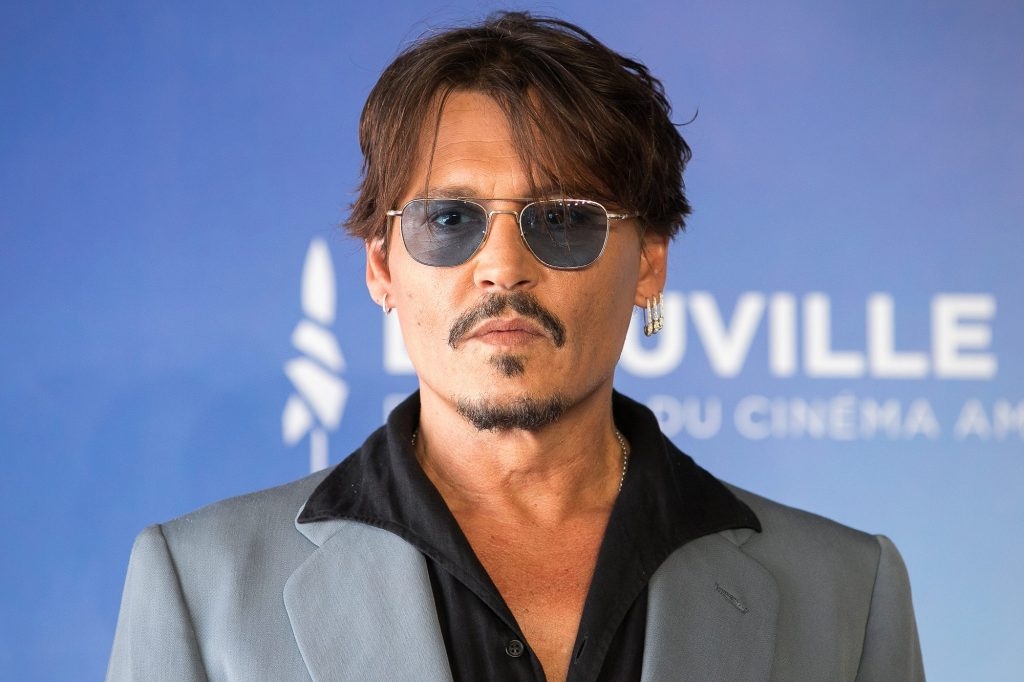 Alice in Wonderland, a live-action reimagining of the animated classic, had Johnny Depp cast in the role of Tarrant Hightopp, the Mad Hatter. While the actor’s role was not for a long duration, a mere seven minutes to be exact, the time he spent on the screen was worth $500 million.

Alice in Wonderland narrates the story of 19-year-old Alice who falls through a rabbit hole into a fantasy world of anthropomorphic creatures. Alice runs into Johnny Depp’s Mad Hatter who helps her in her quest to end the Red Queen’s reign of terror. 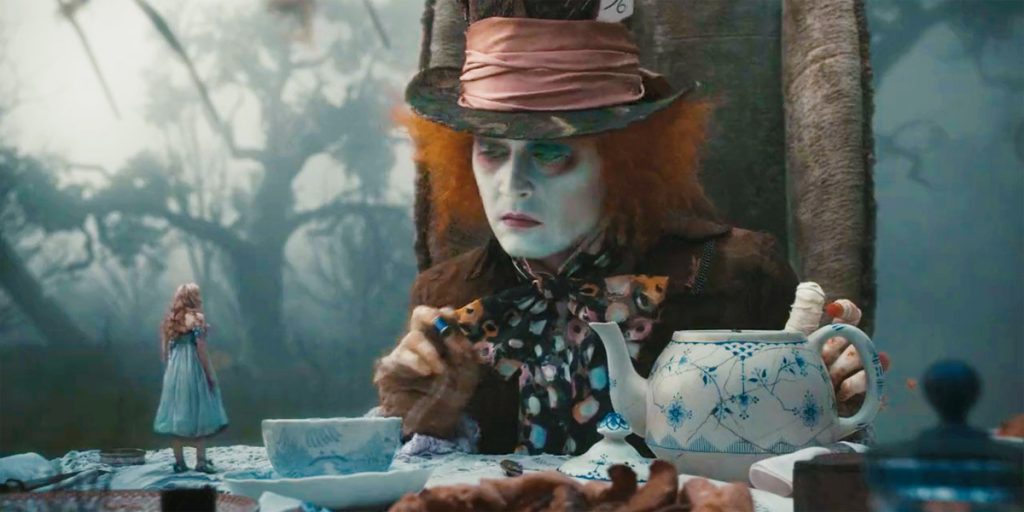 Johnny Depp as Mad Hatter in Alice in Wonderland

However, it was not in vain, with the presence of Johnny Depp bringing much talent to his role. It is a well-known fact that Johnny Depp’s versatility is remarkable, and that can be seen in the way he handles the role.

Actor Sacha Baron Cohen even remarked that he feels Johnny Depp is the only actor who could bring Mad Hatter to life.

“There are not many people who could pull off the character of the Hatter that is that extreme, over the top and flamboyant, so Johnny is probably the only person that can pull that off and make it still believable and not absurd. That’s his brilliance, really,” Cohen said in a statement.

In a similar instance, Johnny Depp was paid his entire salary of $16 million for just a one-shot scene in Fantastic Beasts: Secrets Of Dumbledore despite being replaced in the movie.

Johnny Depp, who made his debut in acting with A Nightmare on Elm Street in 1984, slowly rose to fame by showcasing his talent in every movie. The actor’s 90s were spent with him playing eccentric characters.  Don Juan DeMarco and Cry-Baby are some of his movies from that time.

It was in the 2000s when Johnny Depp played the character that would be remembered for decades to come, Captain Jack Sparrow in the Pirates of the Caribbean franchise. The actor also appeared in Chocolats, Charlie and the Chocolate Factory, and Alice in Wonderland to his fan’s delight. 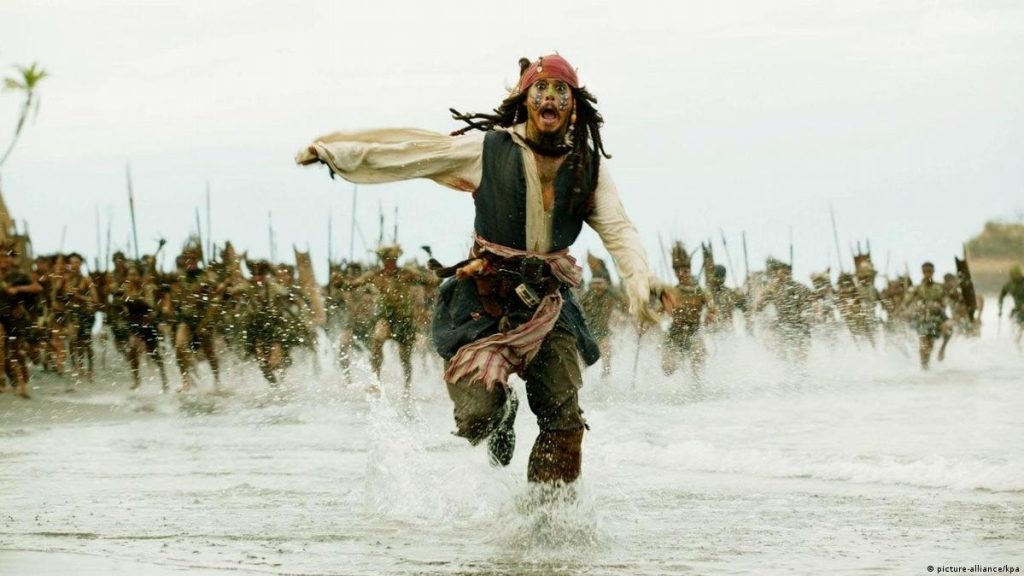 In 2012, Depp was even listed in Guinness World Records as the world’s highest-paid actor with earnings of US$75 million in a year. The actor later appeared in the first two movies of the Fantastic Beasts franchise before being taken out from the third installment.

The actor’s ups and downs in his life went on a downward slope after his divorce from Amber Heard drew negative publicity calling Depp a wife-beater. The Black Mass actor later sued his ex-wife in a defamation case which marked the end of the controversy.

The actor was however removed from a few of his projects like his role in the Pirates of the Caribbean franchise and the Fantastic Beasts franchise because of the controversy.
Related Topics:EntertainmentJohnny Depp
Up Next