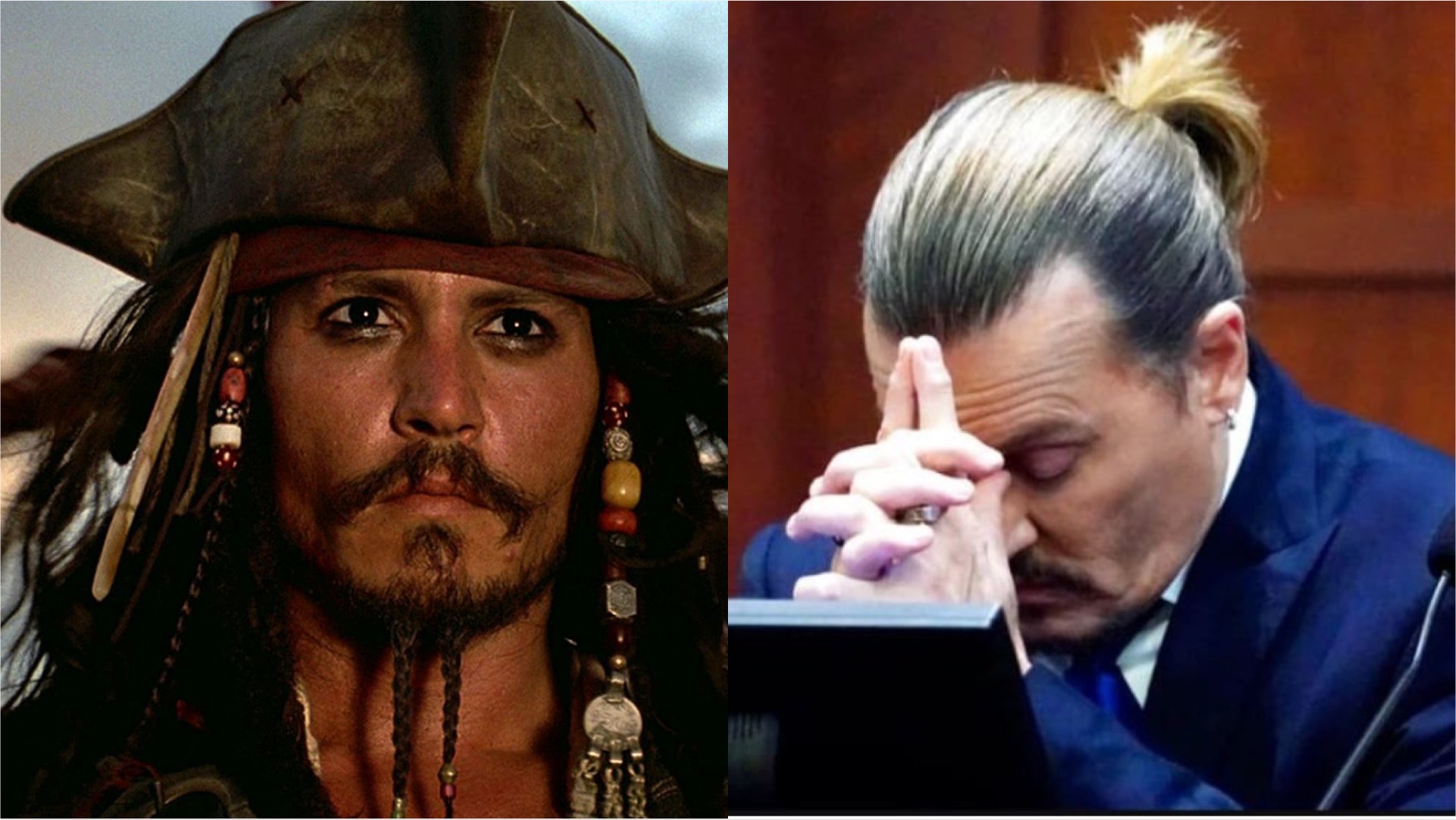 Johnny Depp stopped playing the iconic Captain Jack Sparrow in Disney’s Pirates of the Caribbean movie franchise back in 2018, but, while fans might like to see him back, the actor has admitted the role took its toll on him.

Depp’s performance as Sparrow was inspired and hugely memorable, but the way he lived his character got perhaps too intense at times.

The actor showed extreme dedication to the role, to the point that he found it strange when he had to step out of character.

“You feel like, ‘God, I’ve just been this other guy for six months or seven months. I’ll never see him again.’ It’s very strange. I’m not real spooky about that whole, ‘you become the character,’ that’s not it at all.

“Just, knowing someone so well and having played them, having them be second nature, it just happens naturally. It’s very foreign to the body to stop doing it.”

Rock and roll pirate
Depp also explained the inspiration behind his interpretation of an 18th Century pirate, which involved historical research as well as his own imagination.

“I started trying to figure out pirates of the 18th century, and sort of what it was all about,” said Depp.

“Initially, you think money, and all that. I think it also had much more to do with freedom. To be out there, moving forward.

“So I sort of thought that pirates would be the rock and roll stars of the 18th century, you know?”

Depp has said that his pirate is a mix of Pepe Le Pew and Keith Richards, “the coolest rockstar of all time.”

The actor’s dispute with former partner Amber Heard, which has dominated the media in recent months, effectively ended his time as Jack Sparrow.

Depp has confirmed that he will not take up the role again.