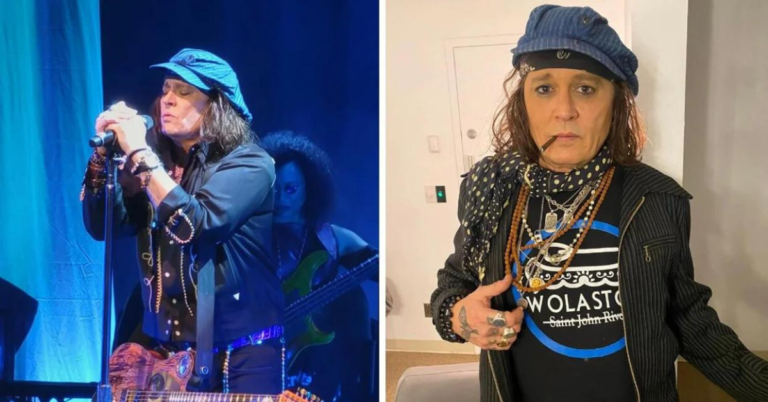 Johnny Depp was spotted in Toronto on Monday, giving fans a show to remember, but he also made one group of people quite proud and humbled.

This is the first time the actor has been seen in Toronto since the Johnny Depp and Amber Heard trials took the world by storm.

After a long battle between the pair, the judge finalized the jury verdict in their defamation battle. According to the final verdict, Heard now owes her ex-husband $10.35 million, which includes both compensatory and punitive damages, for her piece in the Washington Post describing her experience as a victim of abuse without naming Depp as the abuser. The jury also awarded Heard $2 million in damages, finding Depp liable in one of three claims of defamation raised by Heard, in that the op-ed was not, in fact, a “hoax.”

Nevertheless, Heard is now appealing the $10.35 million verdict and is blaming “court errors.”

This court case was so famous around the world that there is now a movie about it. So, if you find yourself confused by the Depp VS Heard timeline, you’ll be able to watch it on Tubi, and it’s called Hot Take: The Depp/Heard Trial.

On another note, Depp performed at Meridian Hall in Toronto on Monday with guitar legend Jeff Beck as one of their North American tour stops.

But what was quite magical was what happened behind the scenes before the Johnny Depp concert in Toronto.

Beth Tremblay and her son, Atticus, who are fans of Depp, were able to interact and meet the singer/actor backstage. Now, meeting a celebrity backstage could be exciting to some, but for Tremblay, it meant a lot more.

Tremblay is Wolastoqew, originally from Neqotkuk First Nation in New Brunswick, and her father is the Grand Chief of the Wolastoqiyik.

“Our people are trying to get the name of the river back to her original namesake,” she told Narcity. The river in New Brunswick formerly called Wolastoq is currently named the Saint John River, and it flows from Northern Maine into Canada. 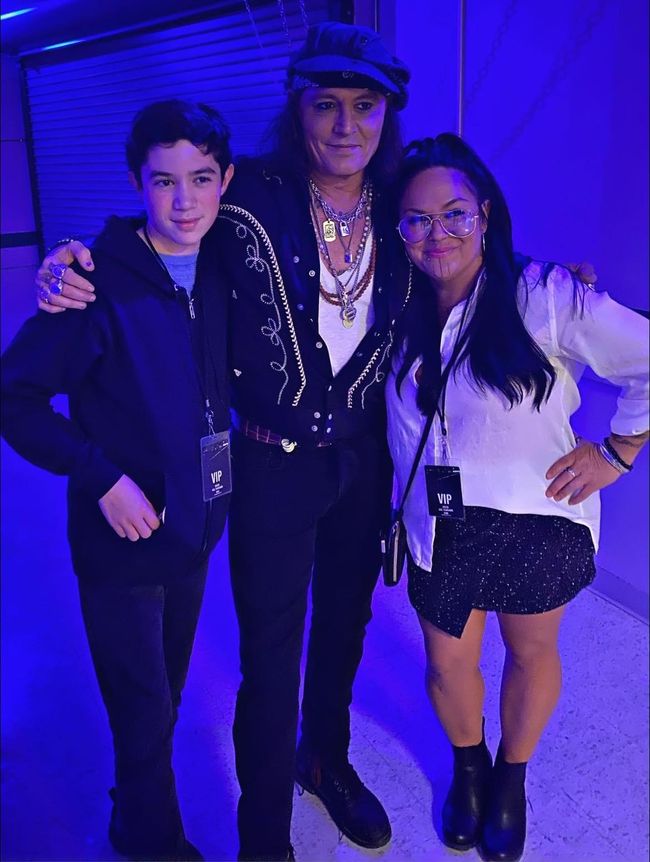 According to Global News, back in 2021, the Wolastoqey First Nations chiefs formally requested that New Brunswick change the name of the Saint John River back to Wolastoq.

As a result, Johnny took the shirt from Tremblay and Atticus, admired it, saying, “Wow, beautiful, gorgeous, thank you so much,” and eventually put it on. Don’t worry, Jeff Beck also got a T-shirt.

“We are beyond grateful to get the opportunity to meet Johnny Depp before the concert started yesterday. He is a kind open-hearted man,” Beth stated. 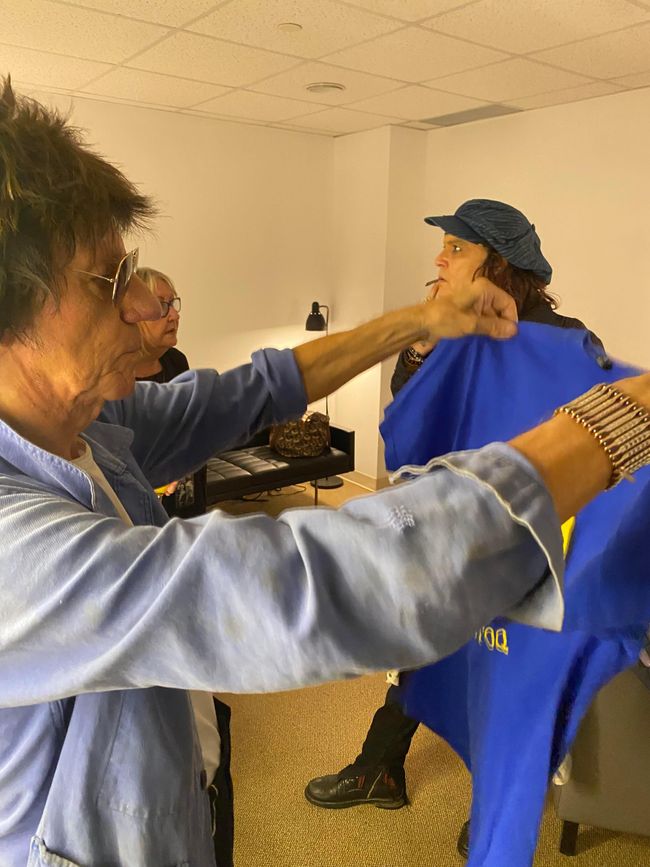 “I am humbled and honoured to have met Johnny and have him represent our people and our cause,” she concluded.

Also, if you would like to donate to the revitalization and movement to save their Wolastoqey language, there’s an active fundraiser on GoFundMe. They have raised over $42,000 and their goal is $50,000.

Keeping this in mind, Tremblay wanted to give Johnny a shirt that meant so much to her. “First Nation people are actively reclaiming traditions and languages to revitalize our culture and responsibilities to Mother Earth,” the fan claimed.

Johnny Depp’s Friend Once Wrote An Open Letter To Expose Amber Heard’s Domestic Violence Allegations: “She Threatened To Lie About Him Publicly…”