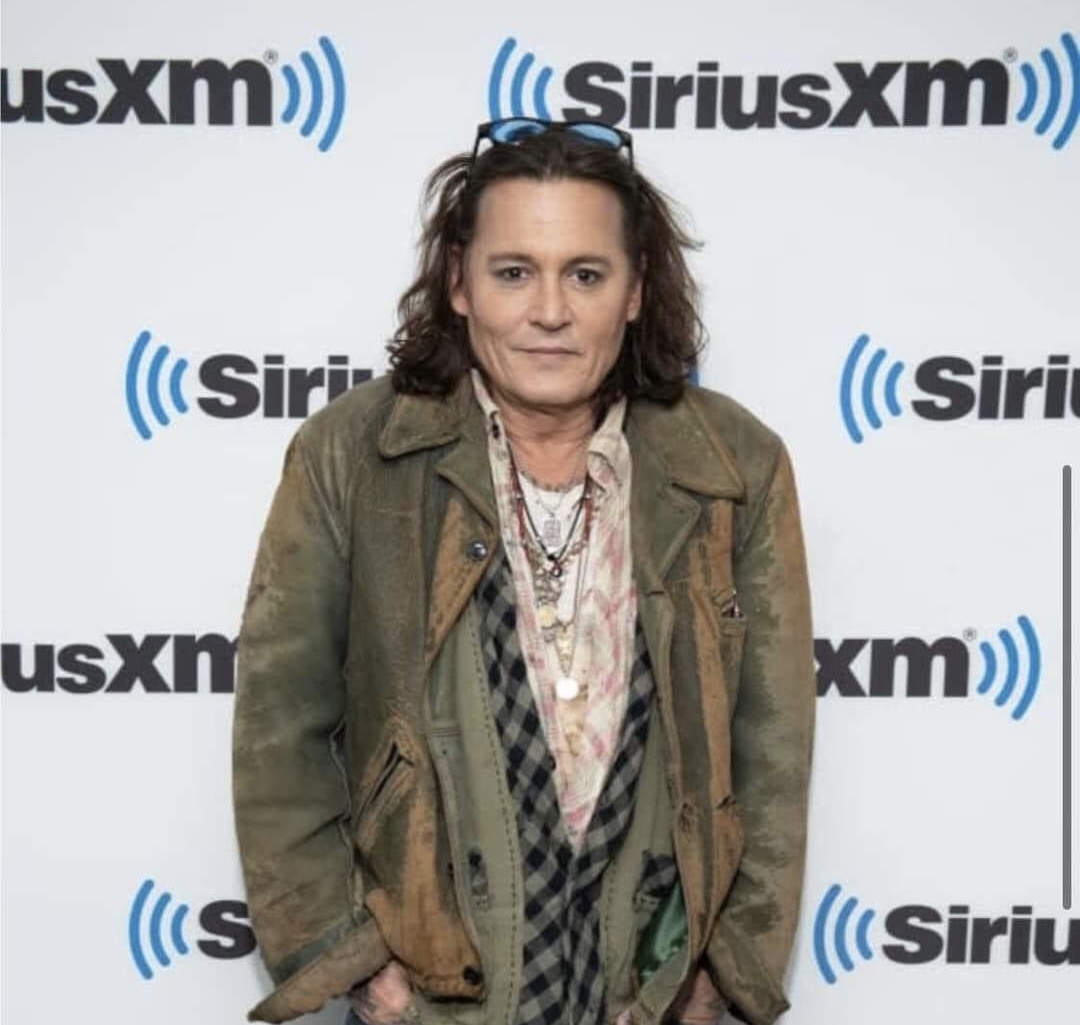 According to the International Bipolar Association, symptoms vary between individuals.

During the course of the very public dispute between Johnny Depp and his former wife Amber Heard, the duo have each alleged that the other is suffering from mental health issues, perhaps by way of a possible explanation for the alleged abuse and violence. While Heard claims she is suffering from Post Traumatic Stress Disorder, Depp’s former psychiatrist claimed that he exhibits symptoms of a form of bipolar disorder. These claims were made by psychiatrist Dr Alan Blaustein who was called to testify by Heard’s lawyers.

According to Mayo Clinic, when you become depressed, you may feel sad or hopeless and lose interest or pleasure in most activities. When your mood shifts to mania or hypomania (less extreme than mania), you may feel euphoric, full of energy or unusually irritable. These mood swings can affect sleep, energy, activity, judgment, behaviour and the ability to think clearly.

Episodes of mood swings may occur rarely or multiple times a year. While most people will experience some emotional symptoms between episodes, some may not experience any.

The National Institute of Mental Health describes the main symptoms of bipolar disorder as alternating episodes of high and low mood. Changes in energy levels, sleep patterns, ability to focus, and other features can dramatically impact a person’s behaviour, work, relationships, and other aspects of life.

According to the International Bipolar Association, symptoms vary between individuals. For some people, an episode can last for several months or years. Others may experience “highs” and “lows” at the same time or in quick succession.

In “rapid cycling” bipolar disorder, the person will have four or more episodes within a year.

Hypomania and mania are elevated moods. Mania is more intense than hypomania.

Some people with bipolar disorder may spend a lot of money, use recreational drugs, consume alcohol, and participate in dangerous and inappropriate activities.

What are the early signs of bipolar disorder in children and teens?

During an episode of bipolar depression, a person may experience a feeling of gloom, despair, and hopelessness. The individual can also experience extreme sadness, insomnia and other sleeping problems. The person may get anxious about minor issues and experience pain or physical problems that do not respond to treatment.

A sense of guilt, which may be misplaced can also be experienced. Eating more or eating less, weight loss or weight gain and extreme tiredness, fatigue, and listlessness are also symptoms of the disorder.

Inability to enjoy activities or interests that usually give pleasure, difficulty focusing and remembering, irritability, sensitivity to noises, smells, and other things that others may not notice, and an inability to face going to work or school, possibly leading to underperformance can also be counted as Symptoms of Bipolar disorder.

In severe cases, the individual may think about ending their life, and they may act on those thoughts.

Amber Heard’s Character Gets Another Chance In Aquaman 2