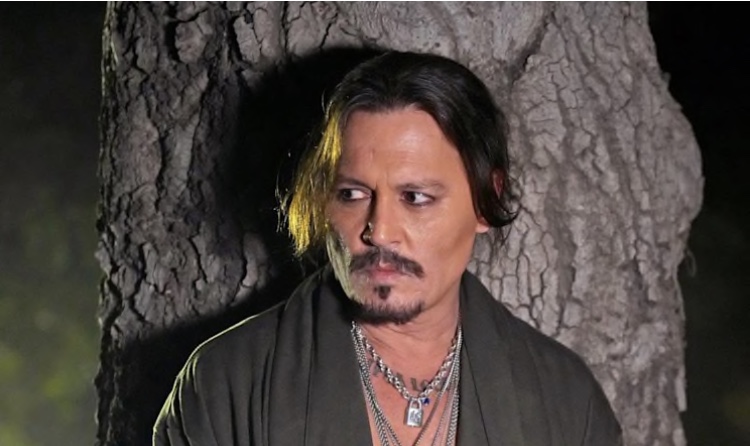 Johnny Depp fans have been eager to see him back on the screen, particularly as his most beloved character, Captain Jack Sparrow from Pirates of the Caribbean.

However, a recent update indicates that not only will the actor not be a part of new developments from the franchise, they might not happen to begin with.

During a recent interview with Vanity Fair, Margot Robbie gave an update on what’s next in the franchise, and why it doesn’t appear there will be much next after all.

During the summer of 2020, it was reported that there were not one but two new projects coming out of Pirates of the Caribbean, one led by Margot, which she hinted would have been largely female-led, as well as a second reboot written by Ted Elliott and Chernobyl creator Craig Mazin.

Now the actress has told Vanity Fair writer Rebecca Ford that her own Pirates project is “dead.” She explained: “We had an idea and we were developing it for a while, ages ago, to have more of a female-led – not totally female-led, but just a different kind of story – which we thought would’ve been really cool, but I guess they don’t want to do it,” referring to Disney.

As far as Johnny’s involvement, his future in the franchise is also unclear. The star made five movies as Jack Sparrow, though he was dropped from the franchise in 2018after Amber Heard’s allegations of domestic abuse against him.

The actor recently transformed himself into Jack Sparrow for a fan

After a jury sided with him in his defamation case against his former partner, rumors have swirled over whether the decision will be reversed in time for him to star in the supposed sixth installment of the franchise.

Though in an interview with The Sunday Times back in May, Jerry Bruckheimer, who produced all five Pirates movies, had hinted that both movies were in development back then, he maintained Johnny’s association with them remained undecided. 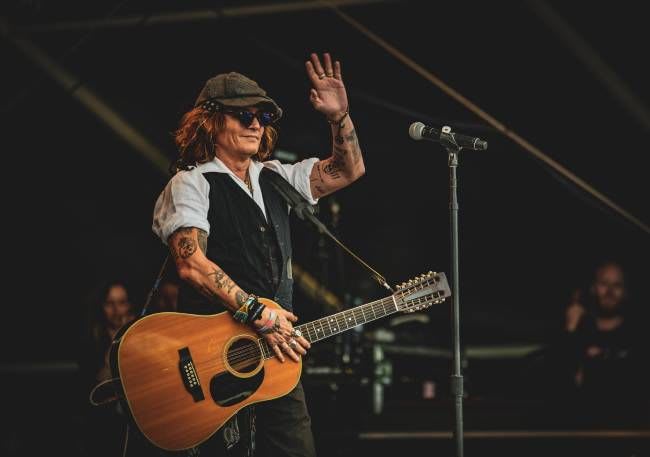 Johnny has been focusing on his music as of late

When asked whether he would be back on, he said: “Not at this point. The future is yet to be decided.”

“Alchemy Of Souls” Gears Up For Part 2 With Group Poster

Chris Rock’s brother challenges Will Smith to a boxing match: ‘I could take him down!’