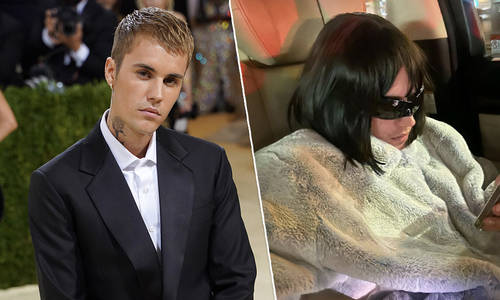 Justin Bieber took a trip to Tokyo with Hailey Bieber for her birthday – and it’s clear he wanted to stay incognito.

Justin Bieber may be the best person we know at keeping a low profile after his recent trip to Tokyo, Japan, with his wife Hailey Bieber.

The ‘Peaches’ singer headed to the Far East to celebrate Hailey’s 26th birthday and it seems he wanted to enjoy part of the trip in total incognito mode.

Most fans were fooled by Justin’s unrecognisable disguise as he opted for a dark brown bob-style wig to distract from his signature Biebs look.

However, he was spotted out and about in some snaps that have since gone viral online, as he walked around with Hailey in his disguise. 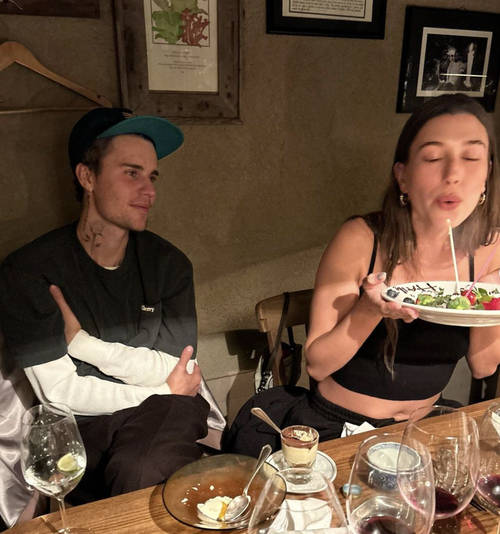 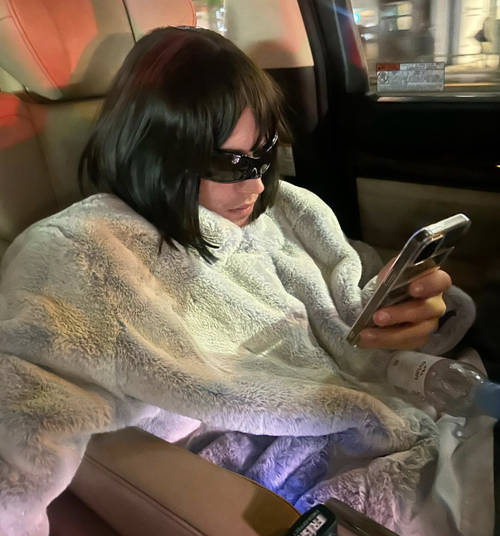 One post which has already gained over 36K likes on Twitter read: “I’m screaming at this being Justin Bieber in Tokyo. C’mon BOB [sic].”

Meanwhile, others were quick to jump in with the haircut comparisons, with some comparing his disguised look to Kris Jenner.

Another joked it reminded them of Johnny Depp’s character as Willy Wonka in Charlie and the Chocolate Factory (2005).

Photos of Justin Bieber spotted out in Tokyo,Japan (November 21) pic.twitter.com/1i2QjnR3SJ

Edna Mode from The Incredibles was another comparison drawn to JB, while another joked his alias could be ‘Justin Wintour’.

Poking fun at the disguise himself, the ‘Stay’ hitmaker even shared a post of him wearing the wig on Instagram as he looked busy scrolling on his phone in the car.

He captioned the post: “I look good, I smell good, I feel good. And I make love good,” referencing an old interview with the late American singer, James Brown.

Related Topics:EntertainmentJustin Bieber
Up Next

Confusion over Johnny Depp’s ‘Pirates of the Caribbean’ return