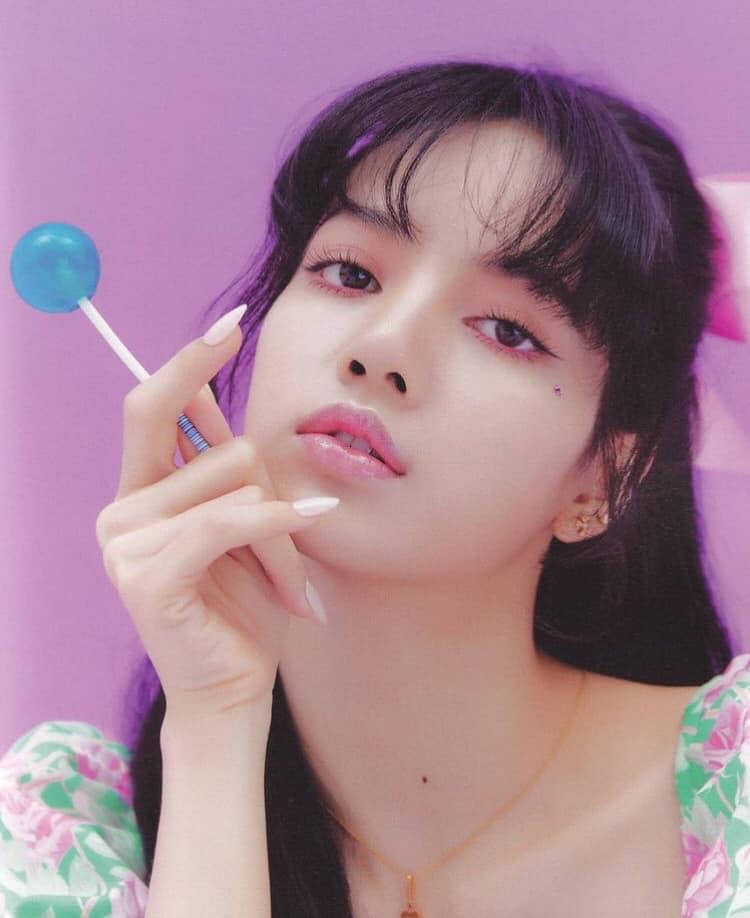 Sharing Lisa’s Chivas adverts on  social media could cost you $15,000 or land you in jail for a year.

K-pop superstar Lisa’s new role as ambassador for the whisky brand has caused controversy in her home country of Thailand, Lisa recently signed as Chivas Regal’s first female ambassador in Asia. The partnership has been met with fanfare but also a fair amount of controversy, owing to Lisa’s Thai background and Thailand’s ban on all forms of alcohol advertising.

Under section 32 of Thailand’s Alcoholic Beverage Control Act (2008), alcoholic beverages must not be advertised in a way that promotes their consumption. Under this act, posting or reposting images of alcoholic beverages online can result in a fine of up to 500,000 baht (US$14,900) and/or up to one year in prison. As a result, sharing Lisa’s Chivas Regal adverts in Thailand is considered to be illegal. “Should she live in Thailand right now, Lisa won’t be able to accept [the Chivas Regal role] as its presenter,” says beer activist turned politician Taopiphop Limjittrakorn, of Thailand’s Move Forward Party. 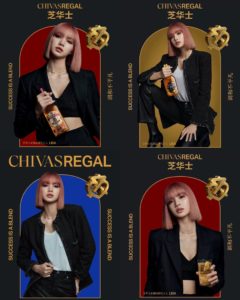 According to local media outlets, Thailand’s Department of Disease Control, which falls under the Ministry of Public Health, has assigned the Alcohol Control Committee (OACC) to investigate any offenders who have posted or shared images of Lisa’s advertisements.

That means internet users in Thailand that have responded positively to Lisa’s new ambassadorship are already in the crosshairs of the law. However, it’s unlikely that Lisa herself will face consequences, as she is based in South Korea and the provisions do not apply to advertisements broadcast from outside the country.

The controversy surrounding Lisa’s adverts has led to discussions among Thai internet users, politicians and those in the alcohol industry. Piyabutr Saengkanokkul, secretary general of the non-political Progressive Movement, offered his thoughts on his Facebook page.

“Section 32’s main purpose is to prohibit alcohol advertising, but there’s a loophole which allows [marketing] from outside the Kingdom,” Saengkanokkul writes, referring to Thailand. “Is Blackpink’s Lisa the example of this legal loophole?”

Under the Alcohol Beverage Control Act, manufacturers can only run advertisements with the intention of providing information beneficial to society, and cannot include images of the alcoholic beverage or its packaging, only an image of its logo or that of the manufacturer. As a result, a number of Thailand’s alcoholic beverage brands have circumvented the law by running advertisements abroad instead of in their home country. Saengkanokkul goes on to criticise the act in his post, noting that it restricts rights and liberties beyond reason and that the penalty for the offence is too high. In comparison, traffic fines in Thailand are capped at $29.76.

Fela, KSA, Others, Inducted Into Afrobeats Hall of Fame