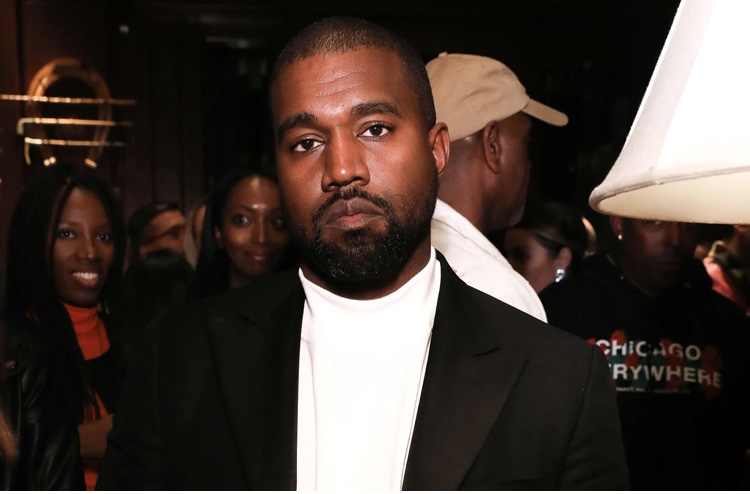 Kanye West appears to be addressing the ongoing custody battle between him and ex-wife Kim Kardashian, and how it might be affecting him. The song “True Love” was released on Friday (May 27), and features XXXTentacion posthumously providing an emotive assist on the track.

The Yeezy founder then seems to comment on the former couple’s four children — North, Saint, Chicago and Psalm — no longer wearing his clothing products anymore. “Wait, who got the kids in those ‘What are thosе?’/ Wait, why they can’t wear Yeezys with the cargos?/ Y’all know Nikе don’t like me, y’all take it too far, though/ At least have ’em in some Mike’s, he played for Chicago/ I only see three kids, who watchin’ Chicago?” he raps.

Throughout the track, XXXTentacion reflects about the trials and tribulations of love, singing, “True love shouldn’t be this complicated/ I thought I’d die in your arms,” while West assured that “Daddy’s not gone” by the end of the track.

A judge declared Kardashian legally single in March, and delayed the more complex aspects of their divorce — such as their assets and custody of the kids — to future proceedings.

John Cunningham, a longtime collaborator of X, said the song began in 2018, the year XXXtentacion died. “For four years the song has been playing in my head. Ever since X first started singing ‘True Love’ around the house in early 2018, it stood out to both of us as a special song,” he said in a press release. “While we weren’t able to finish recording the song at the time, four years later in January of this year I had the opportunity to meet Ye while he was working on Donda 2, and I played him the demo of it.”

He continued, “At the time it was only X’s vocal and my piano, but as soon as Ye heard it and started singing over the instrumental section in between X’s choruses, it felt like the song was always meant to be finished by him. As someone X has cited for years as one of his biggest inspirations both musically and more widely as an individual, Ye breathed a life into the song that I feel blessed to have been witness to. I couldn’t imagine being more proud of how this song came to be, both as a collaborator and as a friend trying to do right by the legacy of someone who was taken far before reaching their full creative potential.”

Related Topics:EntertainmentKanye west
Up Next