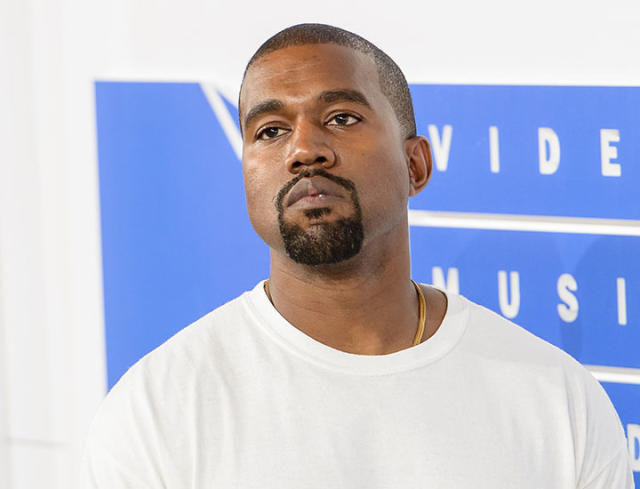 Kim Kardashian may be trying to distance herself from estranged ex-husband Kanye West following his continued troubling behavior – including anti-Semitic comments, and controversial dinners with White nationalist Nick Fuentes and former presidentDonald Trump – but the 45-year-old “Praise God” rapper is still trying to send messages to her. 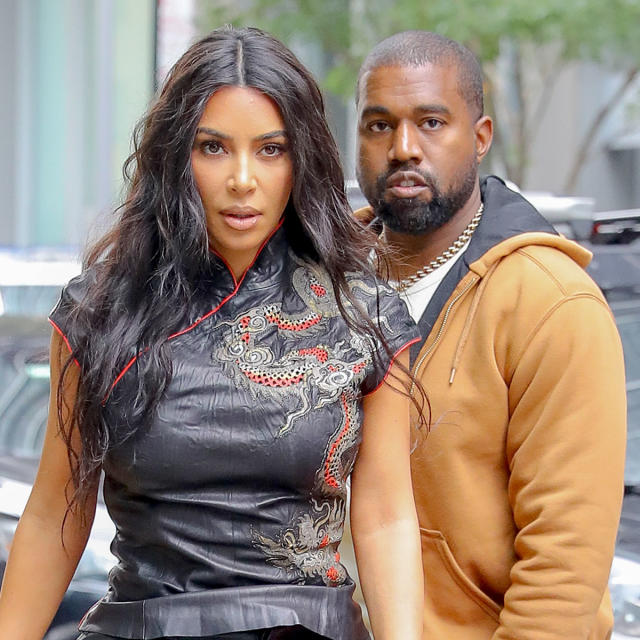 The Yeezy designer, now officially known as Ye, issued a “final” message to the 42-year-old Skims founder following their divorce after it was officially finalized last month, whereby they both received joint custody of their four children, North, 9, Saint, 7,  Chicago, 4, and Psalm, 3. 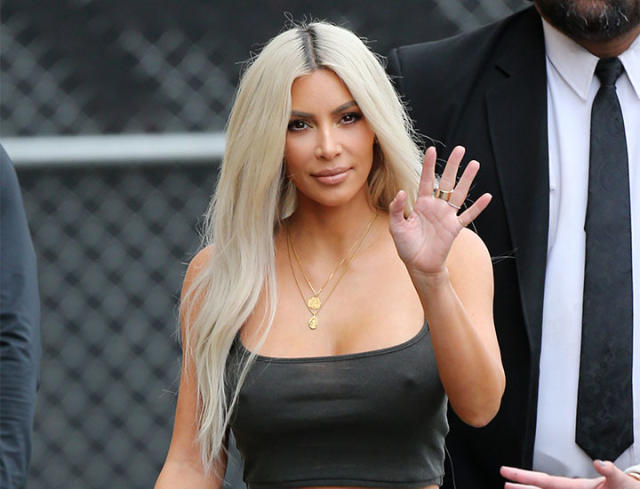 In the message, which came from his controversial interview with right wing conspiracy theorist Alex Jones which saw him say that he “likes” Adolf Hitler, Ye essentially gave Kim his blessing to move on, and even went as far as suggesting she do it with newly-divorced Tampa Bay Buccaneers quarterback, Tom Brady. (In other words, we don’t think he will be too happy to hear the rumors that she is considering dating 36-year-old Canadian rapper Drake, who he has long described as his rival.)

As part of his message which was directed at his ex-wife, Ye went on to ask her to use her influence for good, insinuating that some of the companies she currently works with don’t have her best interests at heart!

“Go marry Tom Brady,” he continued. “Whatever you want to do, but get married and use your platform as an influence to keep families together. Don’t let the devil use you.”

We don’t know how seriously Kim will take her ex-husband’s comments given the rest of the controversial topics he and Jones discussed on the show. Jones said the rapper had a “Hitler fetish” and told him he did not actually like the Nazis or Adolf Hitler, saying, “You’re not Hitler, you’re not a Nazi, so you don’t deserve to be demonized,” but West replied saying, “Well, I see good things about Hitler also.”