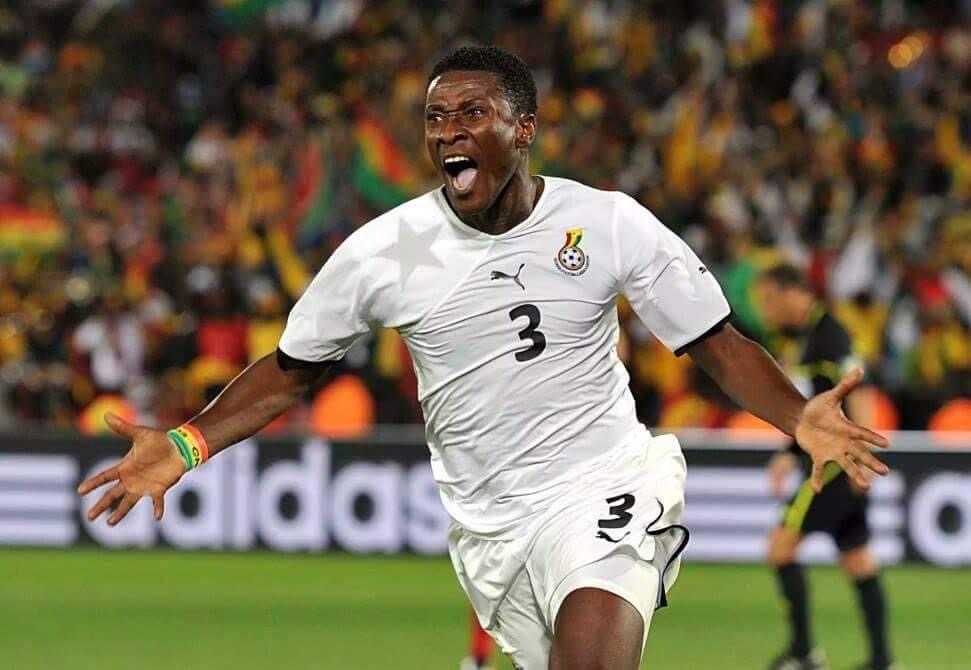 The Role Of Old Players like Asamoah Gyan Cannot Be discounted, Ghana Has To Take Him To The World Cup

The New Patriotic Party (NPP) Member of Parliament for Assin Central, Kennedy Ohene Agyapong is calling for the inclusion of former Black Stars striker-cum-captain Asamoah Gyan in the 22 man squad for 2022 FIFA World Cup in Qatar.

He said although Gyan lacks his former sharpness, his inclusion in the team can help the Black Stars progress in the World Cup.

“His presence alone will make a difference, so when they are going and they send old players along to motivate them, it can be a gamechanger.”

“So the role of old players like Asamoah Gyan cannot be discounted, they must be sent to boost the morale of the young ones. But form what I saw from the games against Nigeria, we can go far,” he added.

The Black Stars defeated Nigeria over two-legs late last month after they secured a one-all draw in Abuja to qualify ahead of the Super Eagles for the World Cup.

They have been drawn against Portugal, Uruguay and South Korea in Group H of the World Cup which will be held in Qatar. 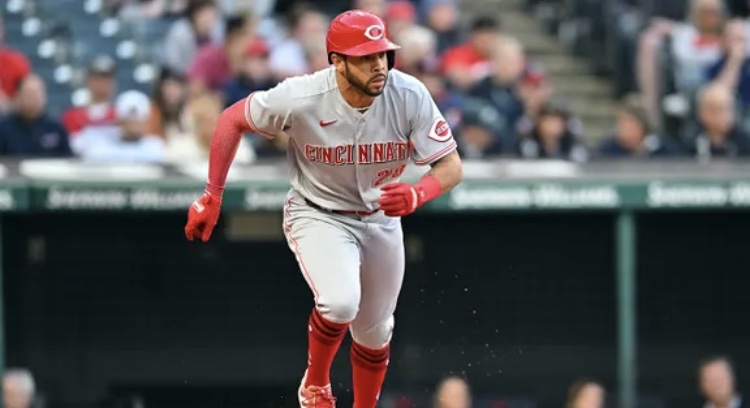 Cincinnati Reds outfielder Tommy Phamhas been suspended three games and fined an undisclosed amount by MLB for “inappropriate conduct” prior to Friday night’s game against the San Francisco Giants. Pham says he has accepted a three-game suspension that resulted from his dispute with Joc Pederson of the Giants. The suspension began with Friday night’s game and will span the final two games of the weekend series between the Giants and Reds at Cincinnati. Michael Hill, MLB’s senior vice president for on-field preparation, made the announcement on Saturday.

According to Pederson and multiple reports, the altercation took place prior to Friday’s game. Pham allegedly slapped Pederson “Will Smith-style” because of a dispute within a Fantasy Football league in which the two players participated. Here’s Pederson’s explanation of what happened:

Joc shares details of what happened in his fantasy football league that started his altercation with Tommy Pham today pic.twitter.com/d9NBTwPVoG

MLB launched in inquiry into the matter shortly after it occurred, and Pham was scratched from the Reds’ Friday lineup, likely in anticipation of a suspension. 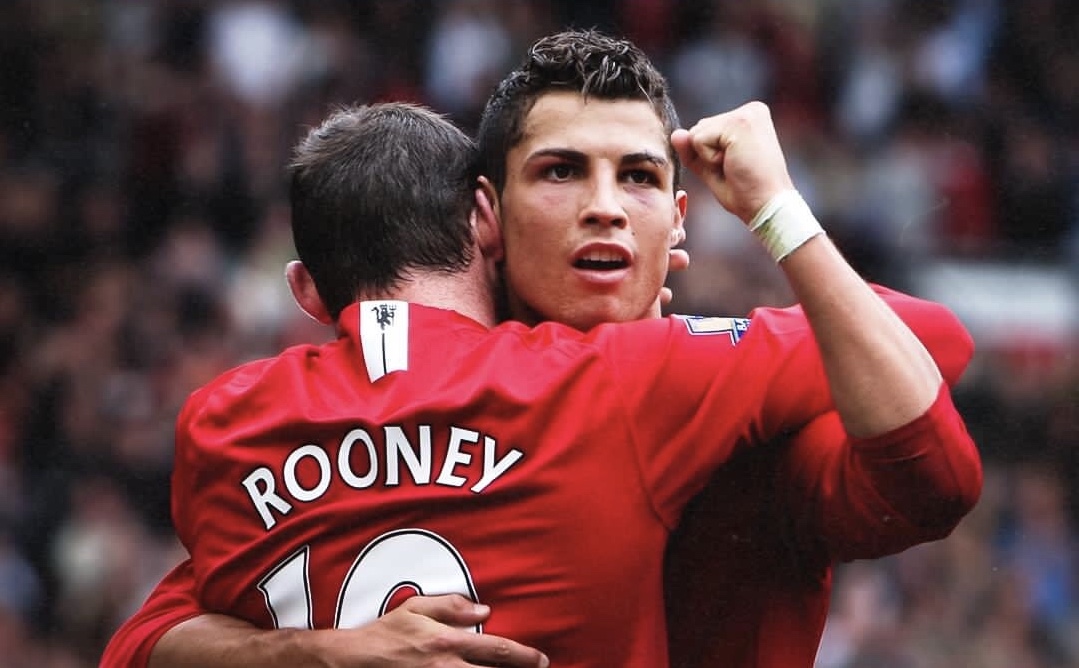 The Red Devils forward has won the Premier League Player of the Month prize for the second time this season.

Cristiano Ronaldo has surpassed Wayne Rooney as the Manchester United player with the most Premier League Player of the Month awards.

The Portuguese ace won the Player of the Month for a sixth time on Thursday after topping the polls for April 2022. It moves him one clear of former teammate Rooney in the Manchester United record books.

It’s also the second time Ronaldo has won the Player of the Month since his return to Old Trafford last summer, having topped the polls in September as well.

Only Tottenham striker Harry Kane and Manchester City Sergio Aguero have claimed the award more times than Ronaldo. The pair have won it a record seven times in their respective careers.

Ronaldo scored five goals in four appearances for Manchester United in April, including a match-winning treble against Norwich–which was also his 50th club hat-trick. 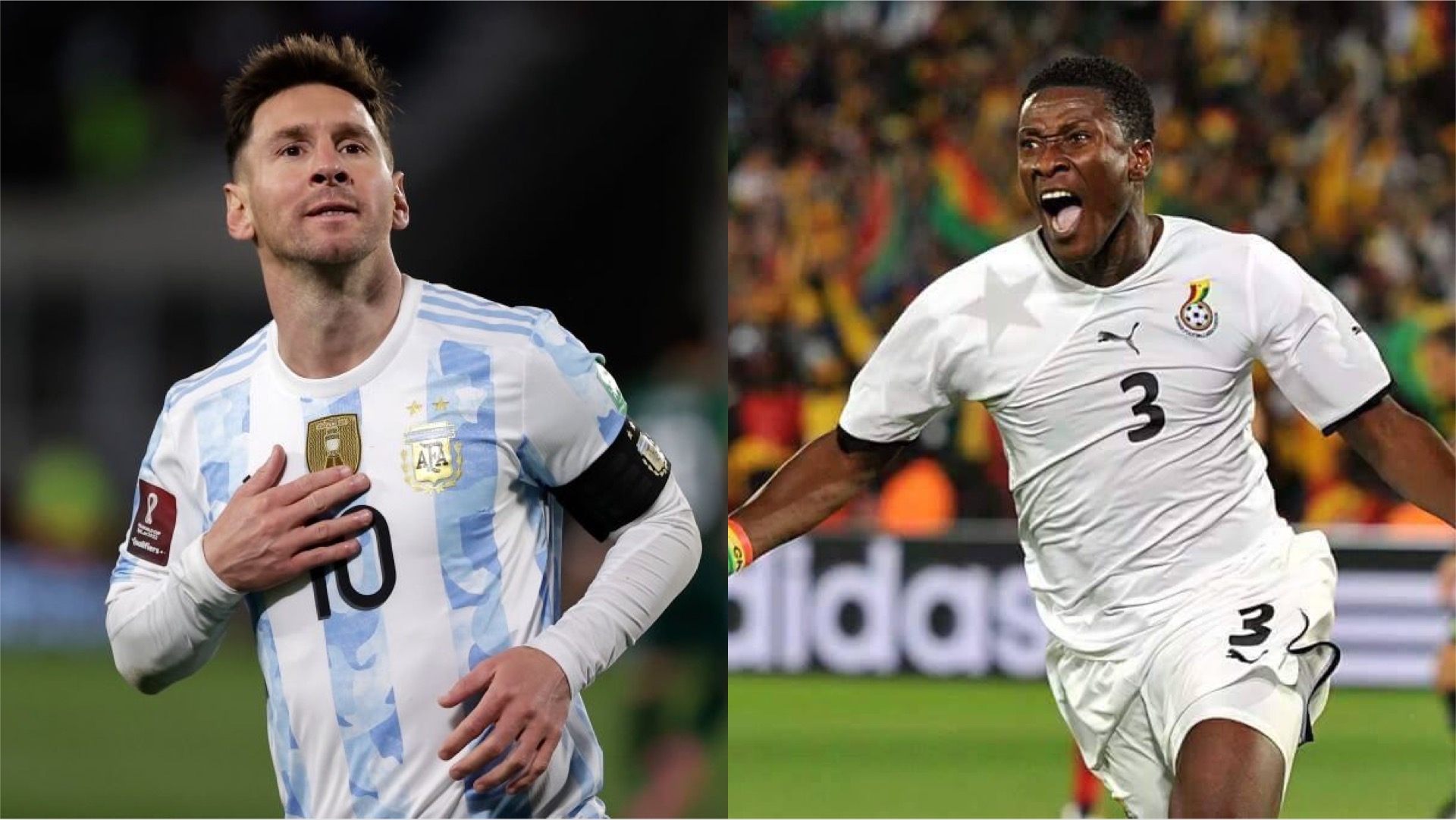 According to Messi, Gyan is the one of the greatest goal scorers he has seen.

The Argentina and PSG star in an interview with 90minutesExtra said,

“I like his hard work and dedication to his National team and clubs.

“I watched him play several times and I really like his goal against Germany at the World Cup 2014.

“I might say he is one of the greatest goal scorers I have seen.