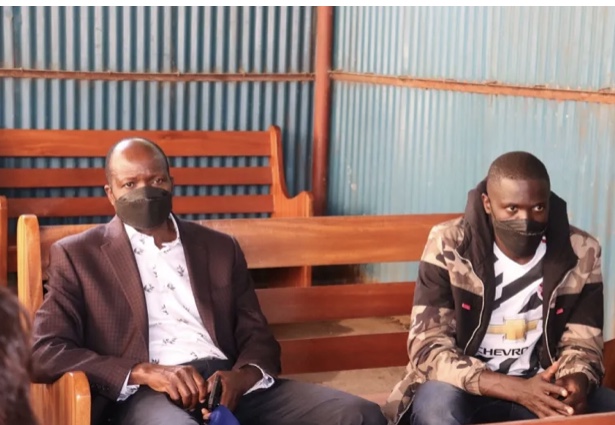 Okoth Obado A Kenyan Politician and Governor Of Migori County And His Four Children Pleaded Afresh To Corruption Charges Over The Embezzlement Of $658,701.53 From The Kenyan Government. 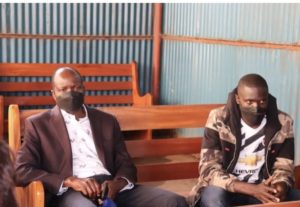 The Kenyan court has given ten days to other accused people who denied the charges to find legal representation with one spared due to medical issues.

On Tuesday the 19th October, Chief Magistrate Lawrence Mugambi of the anti-corruption court allowed the office of the Director of Public Prosecutions to amend the charge sheet where Obado together with 15 other people is charged with conspiracy to commit economic crimes.

Furthermore, the prosecutor initially had indicated that Obado entered into fraudulent deals that led to the embezzlement of $2,308,358.93 from his county government. But per ODPP the new evidence suggests the figure could be even higher and as such Obado must bear responsibility.

Following up on the Prosecution, Obado ‘unlawfully acquired public property and used monies from the County for personal gain; to pay school fees for his children abroad and to buy a home in Loresho on behalf of his daughter.

The Prosecution again told the court there is evidence to prove the existence of a relationship between the accused persons, of which some are family members of the governor.

There is evidence to prove that the Governor and the other accused persons had personal interest in contracts which was awarded by the County Government of Migori to different entities between 2014 and 2016.

To conclude, the case has generated a lot of heat in Kenyan as a lot citizens has developed interest in the case. The case will be mentioned on the 8th of November.

Nigerian crisis: The 1967 Biafram War likely A course Of The Numerous Kidnapping