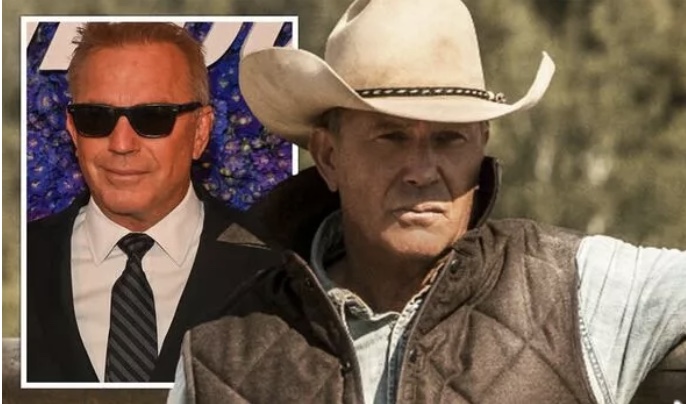 Kevin Costner: The Yellowstone star gets over $1million per episode (Image: PARAMOUNT/GETTY)

Yellowstone is coming back to The Paramount Network soon and fans are excited to see what is in store for John Dutton (played by Kevin Costner). His iconic character runs the Dutton ranch along with his children, including Beth Dutton (Kelly Reilly) and Kayce Dutton(Luke Grimes). Express.co.uk has all you need to know about how much the star earns from the show.

How much is Kevin Costner paid for Yellowstone?

Yellowstone continues to be a huge hit in the US and it has since made its way to the UK on Paramount Plus.

Now in its fifth season, the drama has kept fans on the edge of their seats with its twists and turns.

John Dutton has narrowly avoided defeat on numerous occasions, and viewers are waiting to see when his luck will run out.

Kevin Costner has been named the highest-paid actor per episode on TV. 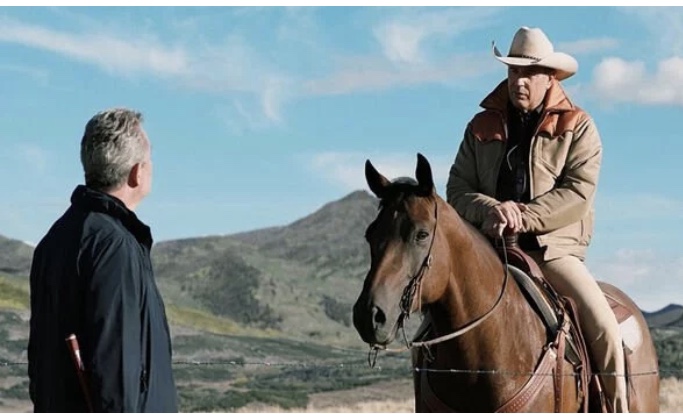 According to Meaww.com, the star makes $1.3million (£1.06million) per episode for season five.

His season five salary has seen a drastic increase due to the show being such a hit.

Mahershala Ali is the other TV actor who takes home the same salary as Costner.

The 48-year-old is paid $1.3million per episode for the upcoming mini-series The Plot for Disney+ and Hulu.

Costner is also a producer and film director as well as an award-winning actor.

He rose to fame in projects such as The Untouchables and No Way Out.

The 67-year-old became interested in acting in his last year of college.

His film debut was in Sizzle Beach, U.S.A. which was released in 1981.

Now, in 2022, he is set to work on producing his own film franchise.

In August he will start production on Horizon, a series of at least four Western films.

Each film is expected to be just under three hours in length and they will be released over the course of a few months.

Costner will be directing the project, with filming expected to last more than 200 days.

He hopes to start production on the next films by April 2023.

The star is also known for being a talented country musician and is in the country rock band, Kevin Costner & Modern West.

He worked on an album called Tales from Yellowstone, which is written from the perspective of John Dutton.

A number of songs from the album featured in the third season of the Western drama.

The series missed out at the Emmy Awards this year, which caused a stir amongst fans.

Related Topics:EntertainmentKEVIN COSTNER
Up Next

Andrea Bocelli’s Children: Who Are Matteo, Amos And Virginia Bocelli And What Do They Do?