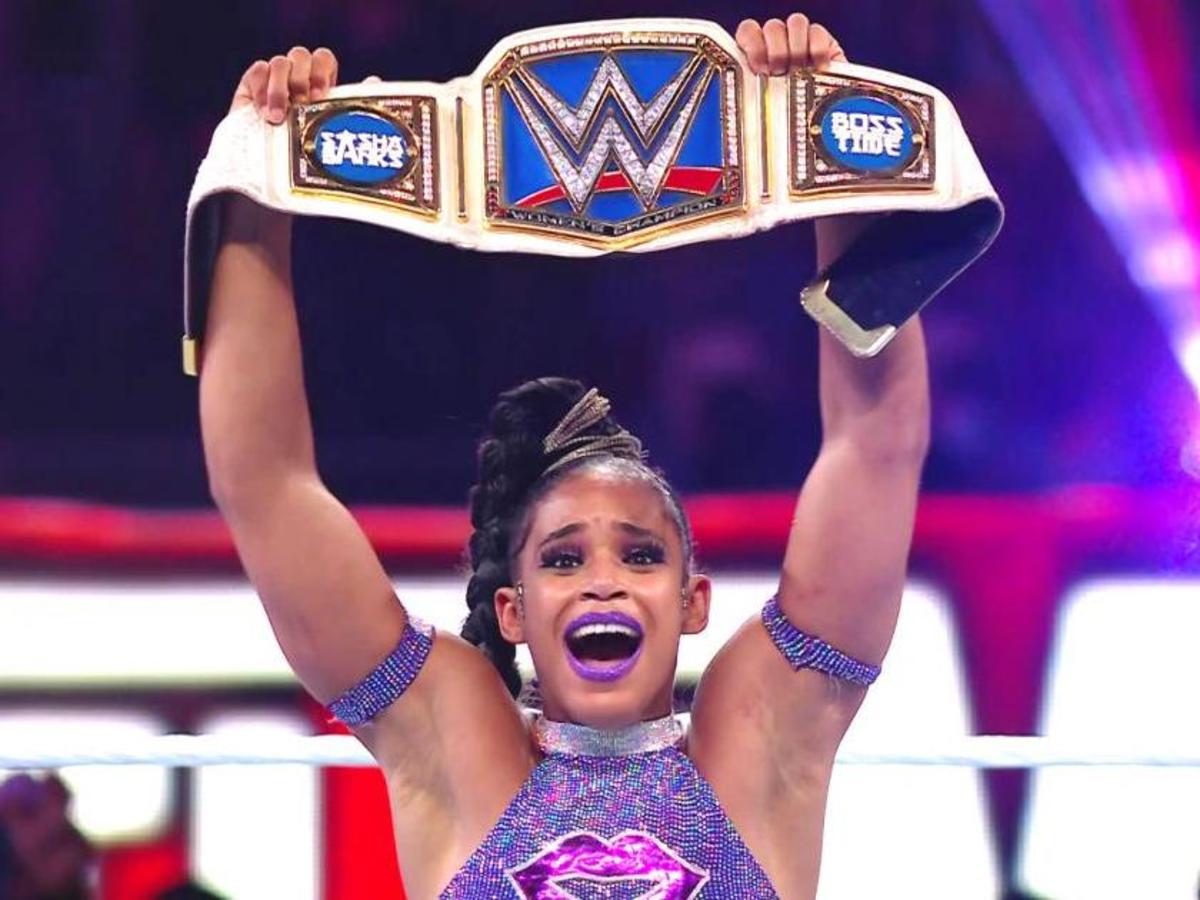 WWE legend Mark Henry has opened up about the influence Lacey Evans had on Bianca Belair’s career and how the SmackDown star worked a lot with Belair.

Evans and Belair were, incidentally, signed on the same day by WWE back in 2016. Evans had pro wrestling knowledge before signing with the company, while Belair came into the company from an athletic background.

Mark Henry, on the Busted Open podcast, talked about how highly he rates Lacey Evans and narrated an anecdote from when she was in NXT. The Hall of Famer said that he told Bianca Belair to learn the ropes from Evans at the start of the RAW Women’s Champion’s WWE career.

“When she [Lacey Evans] was in NXT, the first thing I told to Bianca Belair, ‘I need you to go to Lacey Evans, whisper in her ear, ‘Mark Henry said to work with me, please.” She [Evans] called me that night and said, ‘Hey, who’s the girl?’ I was like, ‘She’s one of the ones that I know will outwork everybody there.’ And she said, ‘I’ll see.’,” Henry said.

Mark Henry then talked about how a potential storyline between Lacey Evans and Bianca Belair can be booked for the title.

It’s time to give that favor back and get a shot at that title down the road. I taught you a lot, but I ain’t teach you everything.’ And those are the kind of stories that can make something more than what it already is because before Bianca Belair, Lacey Evans had that spot,” said Henry.

“There’s something that I genuinely like about this woman. Maybe it was the promo with the no makeup. I don’t know what it was. I love the Naomis of the world. I’ve got to say I don’t like anything about the presentation. She’s a heel. She’s playing a heel character,” said Russo.

Since being called up to the main roster in 2020, Belair has been a babyface, going on to win the RAW and SmackDown women’s titles.