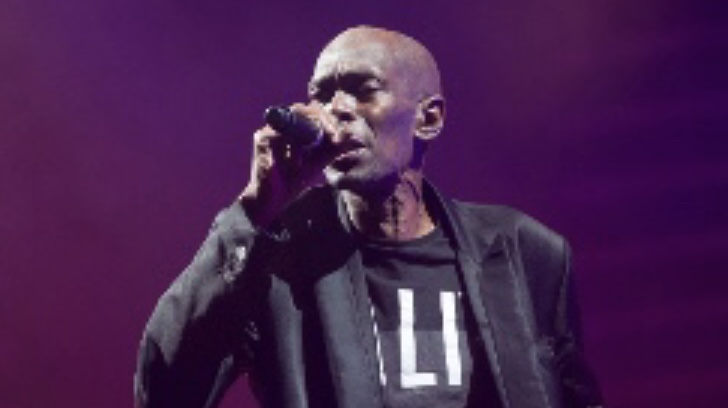 In a statement, the band called him “a brilliant lyricist, a DJ, a Buddhist, a magnificent stage presence, car lover, endless talker, beautiful person, moral compass and genius.”

Maxi Jazz, a DJ and the lead singer for the electronic British band Faithless, has died. He was 65.

Jazz, whose real name was Maxwell Fraser, died Friday, the band said in a Facebook post Saturday. In a tweet, his Faithless bandmate Sister Bliss said Jazz died “peacefully in his sleep.” A cause of death was not revealed.

“He was a man who changed our lives in so many ways,” read the Facebook post, which was signed by Bliss and their bandmate, Rollo Armstrong. “He gave proper meaning and message to our music. He was also a lovely human being with time for everyone and a wisdom that was both profound and accessible. It was an honour and, of course, a true pleasure to work with him.”

Their statement went on to call him “a brilliant lyricist, a DJ, a Buddhist, a magnificent stage presence, car lover, endless talker, beautiful person, moral compass and genius.”

Jazz, who was born June 14, 1957, in London. He got his start as a DJ in British pirate radio and as founder of The Soul Food Café System.

He went on to form Faithless with Armstrong, Bliss and Jamie Cotto. 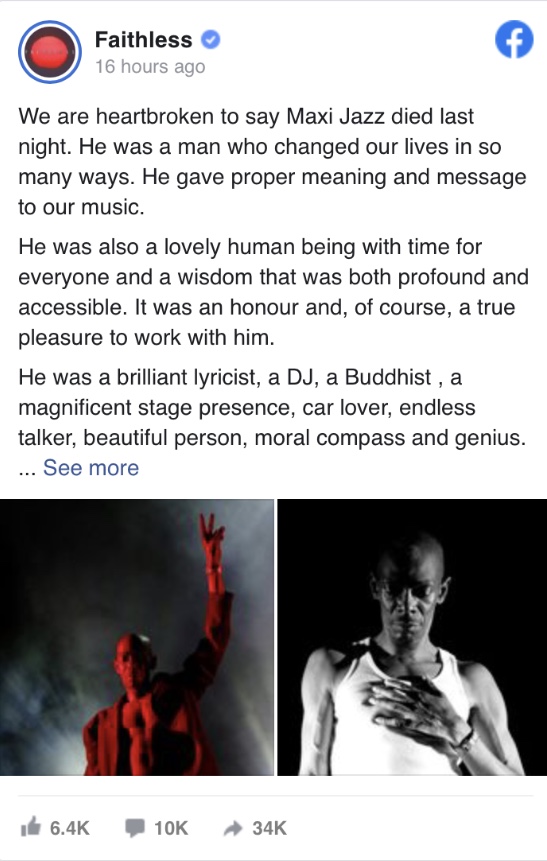 Maxi Jazz 1957 – 2022. We are heartbroken to share that Maxi died peacefully in his sleep last night. Sending love to all of you who shared our musical journey. Look after each other y’hear. 🙏💔 pic.twitter.com/4R88rg8Aza

Related Topics:Maxi Jazz
Up Next

Will Smith names the most “painful failure” movie of his career