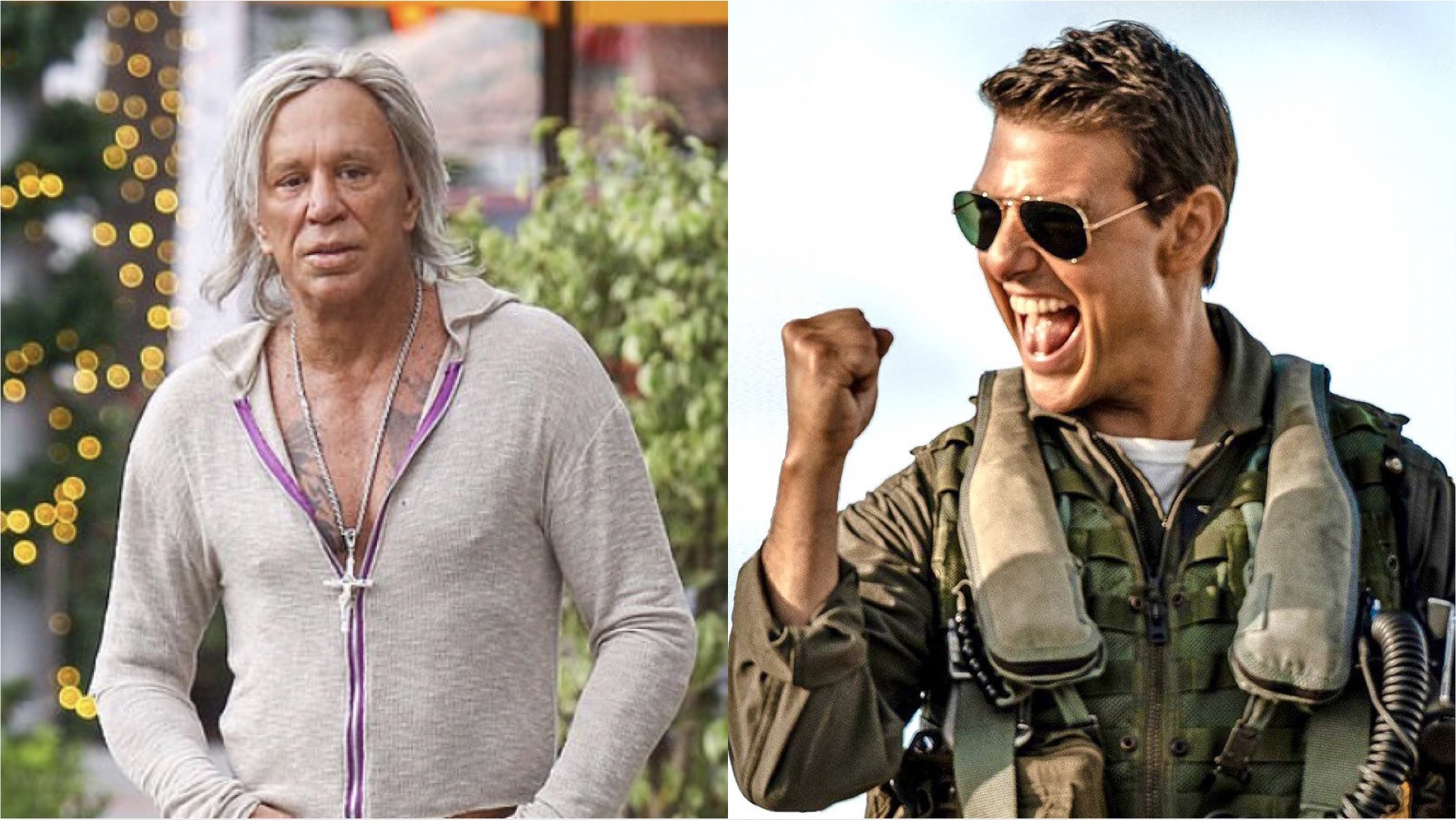 During the latest episode of Piers Morgan Uncensored, available to stream on Flash, the Oscar-nominated actor was asked how it felt to see Cruise gross $US1 billion ($A1.4 billion) at the box office with Top Gun: Maverick, the sequel to 1986’s Top Gun.

“That doesn’t mean sh*t to me,” he told the Sky News host.

“The guy’s been doing the same effing part for 35 years. I got no respect for that.

“I don’t care about money and power. I care about when I watch Al Pacino work and Chris Walken and De Niro’s early work and Richard Harris’s work and Ray Winstone’s work.

“That’s the kind of actor I want to be like. Monty Clift and Brando back in the day. A lot of guys that just tried to stretch as actors.”

“I think he’s irrelevant, in my world,” replied Rourke.

This is not the first time Rourke has taken a shot at a Hollywood colleague.

In 2020, The Iron Man 2 star reignited his longstanding feud with Robert De Niro in a lengthy Instagram post, calling him a “f***ing crybaby.”

“A friend of mine just recently told me that a few months back you’re quoted as saying to newspapers, ‘Mickey Rourke’s a liar he talks all kind of sh*t.’

“Listen Mr Tough Guy in the movies, you’re the first person that ever called me a liar and it was in a newspaper.

“Let me tell you something, you punk a**, when I see you I swear to God on my grandmother, on my brother and all my dogs, I gonna embarrass you severely 100 per cent. Mickey Rourke ‘as God is my witness’.” 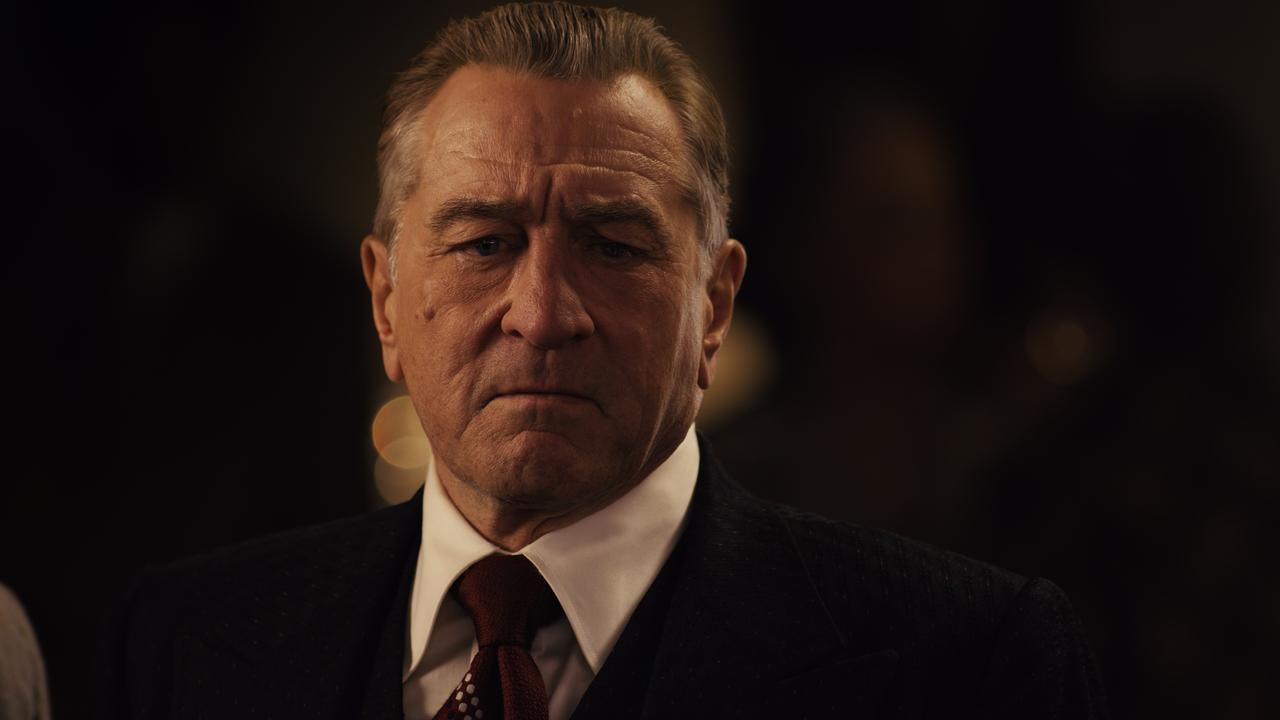 Rourke claimed that he was blocked from appearing in The Irishman because of De Niro. Picture: Netflix

The Wrestler star was referring to a claim that he was blocked from appearing in The Irishman because of De Niro.

“The casting person told my manager that Robert De Niro said he refused to work with me in a movie.”

“According to The Irishman producers, Jane Rosenthal and Emma Tillinger Koskoff, and casting director Ellen Lewis, Mickey Rourke was never asked to be in The Irishman nor was he ever even thought of, discussed or considered to be in the movie,” Rosenfield told New York Post in a statement, adding De Niro is “aware of these comments”.

Rourke and De Niro both appeared in Alan Parker’s 1987 film Angel Heart. Rourke claimed he had been snubbed by the actor at the time.