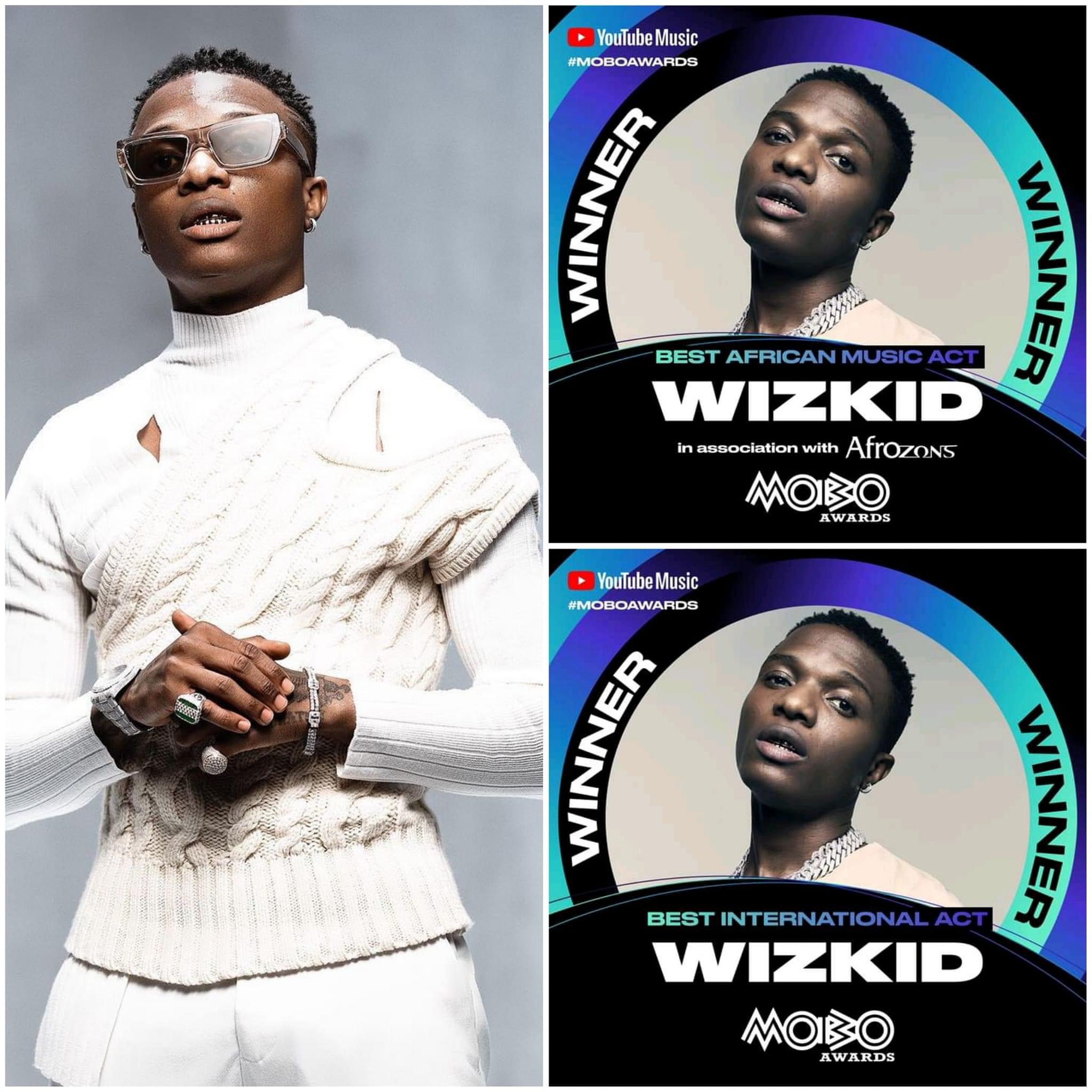 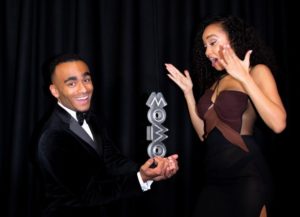 Dave, a British rapper, singer, songwriter, record producer and actor’s “ we’re all alone in this together” won the album of the year. The Nigerian music star wizkid,  won two awards, for best African act and best international act and therefore becomes the first African artist to win both categories in a single night.

Video of the year – Lagga – M1llionz

This is Crazy, Lil Wayne Allegedly Pulls Gun On His Bodyguard

Wizkid Performs With Burna Boy, And Announces A Collaboration