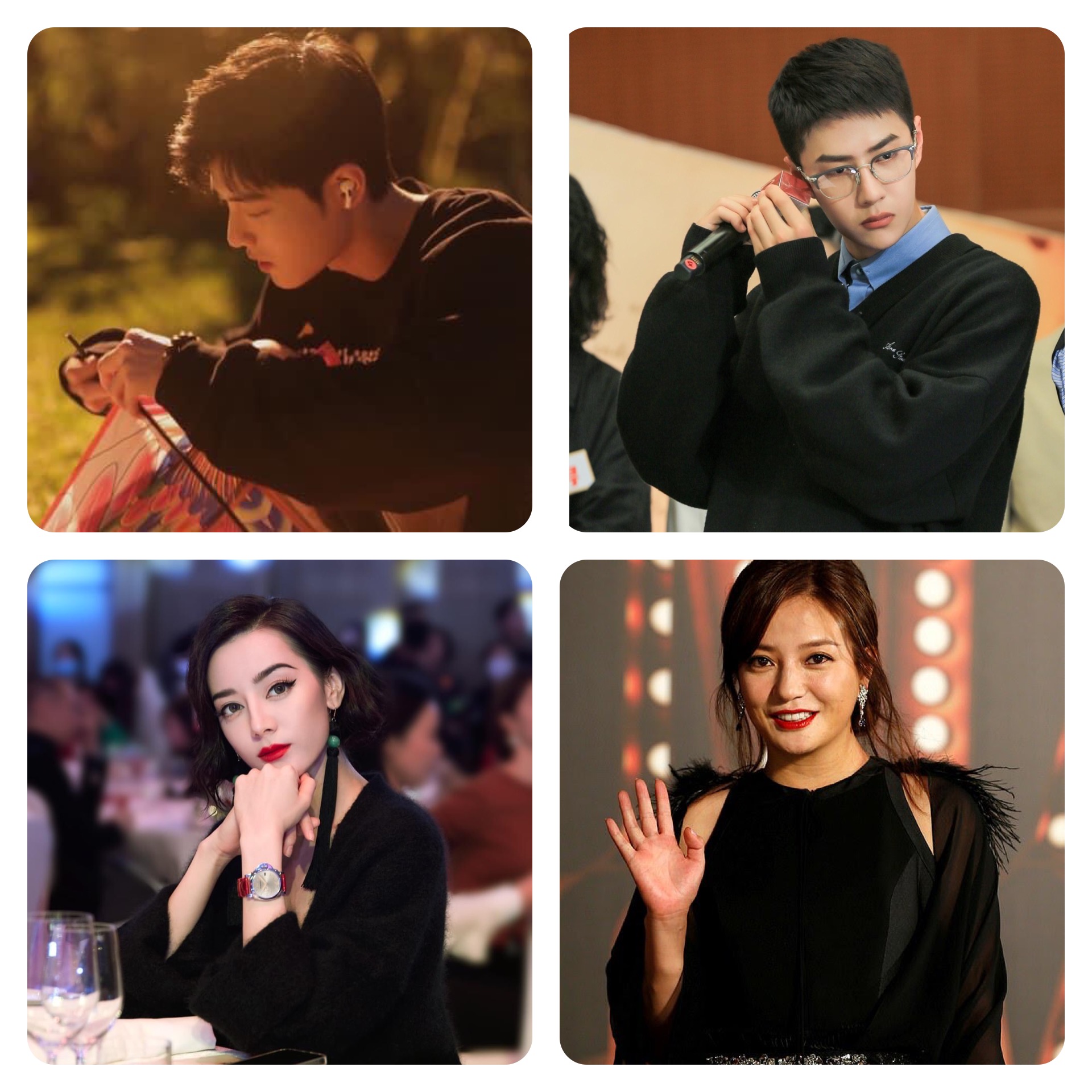 China Bans Celebrities From Showing Off wealth And Extravagant Pressure 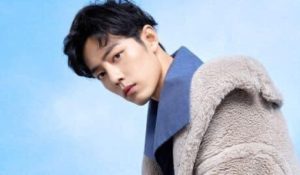 Picture : XIAO Zhan is the most popular Chinese actor

The new law passed to govern China’s entertainment industry was announced during a meeting attended by Chinese celebrities, senior party officials and show business bosses. The meeting was held in Beijing the capital city of China in September with the slogan “Love the party, love the country, advocate morality and art”.

Per the new law, as announced by the cyberspace Administration of China, Chinese celebrities will no longer be allowed to  show off wealth or extravagant pleasure on social media. 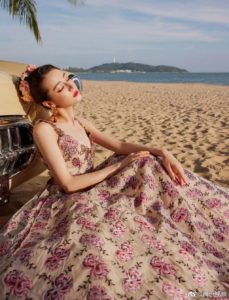 Picture : Dilireba Dilmurat is the most popular Chinese actress

The rules therefore prevent Chinese celebrities from publishing false or private information, provoking fans against other fan groups and from spreading rumours.

State media reported that the meeting was hosted by the Communist Party, and everyone who attended the conference was told they must “consciously abandon vulgar and kitsch inferior tastes, and consciously oppose the decadent ideas of money worship, hedonism, and extreme individualism.”

Business Insider, has also reported that both social media accounts of celebrities and fans must adhere to “public order and good customs, adhere to correct public opinion orientation and value orientation, promote socialist core values, and maintain a healthy style and taste”.

Dua Lipa Launches A Newsletter, And A Lifestyle Brand, Service95