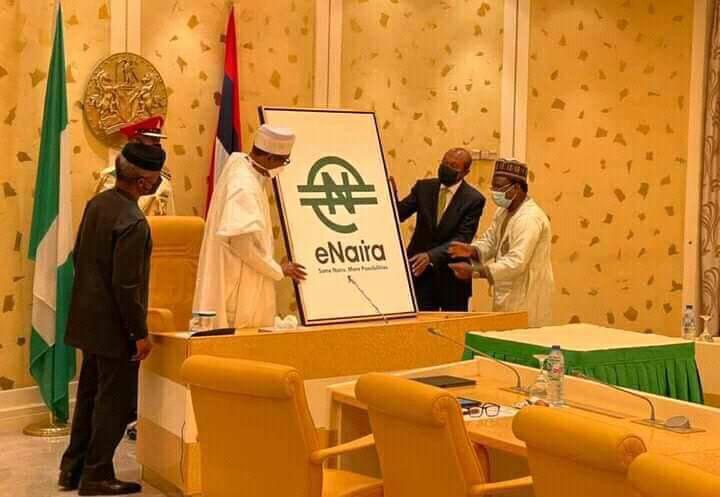 e-Niara Can Used For Payment Of Salaries Goods And Services 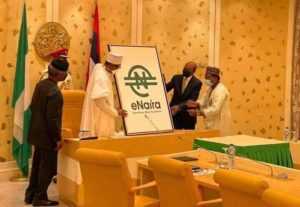 The Central Bank of Nigeria has unveiled a digital currency built on blockchain technology. There can’t be any fake or duplicates of the e-Niara. The digital version of the Nigerian niara is being issued and regulated by the central bank of Nigeria only.

The e-niara works just like airtime recharge cards. People wanting to send money through e-niara would have to buy airtime recharge cards of the same amount of the money they would want to send and load them on their account. Then transfer it as credit to the recipient. The recipient can redraw physical cash of the credit sent by going to any phone card retailer. The mobile retailer then redeems the call credits and pay cash.

The e-Niara is the first digital money to be issued through a government entity in Africa. The digital currency is expected to bring the majority of Nigerian population who don’t have bank account but uses Mobile phone into the formal financial economy. 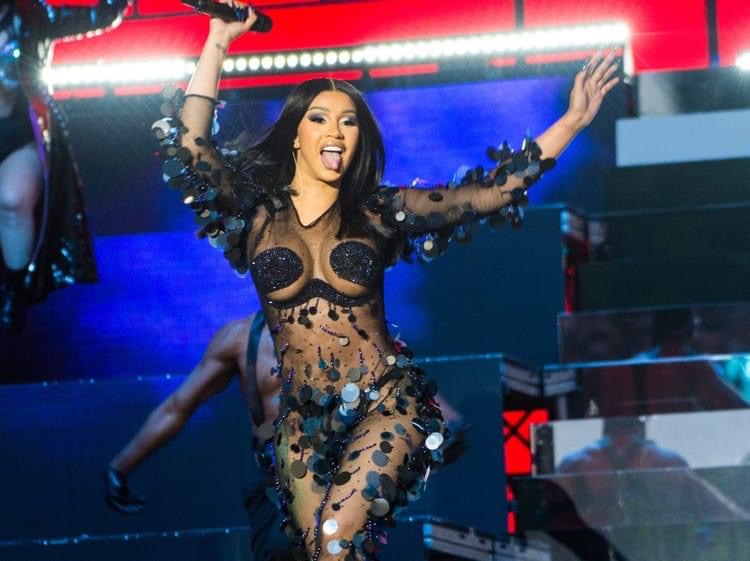 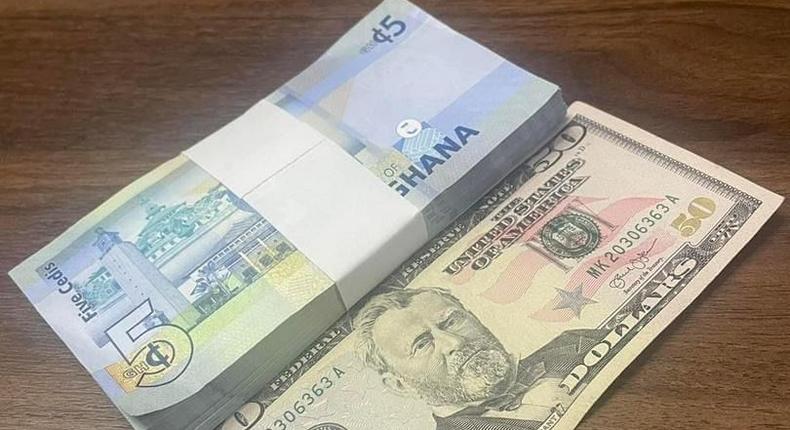 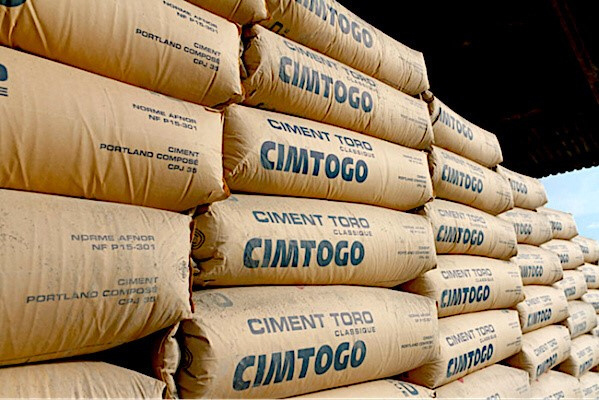