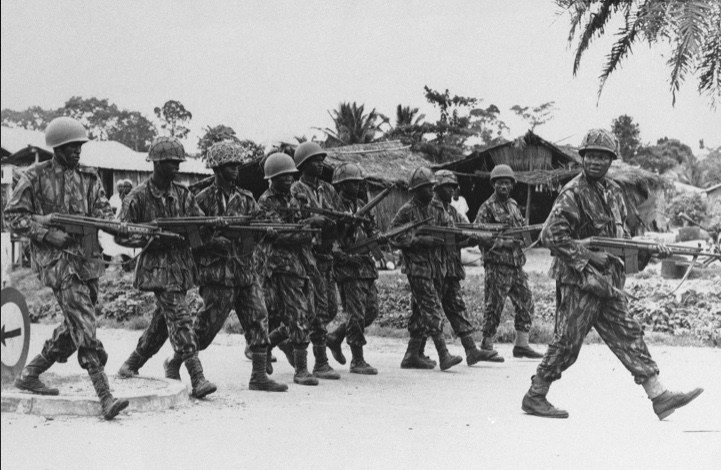 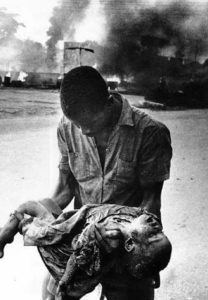 The Nigerian civil war was fought between the government of Nigeria and the Republic of Biafra from 1967 to 1970.
The war started when Biafra a region in Nigeria declared its independence from Nigeria in 1967 and was led by Lt. Colonel.

The Nigerian government shortly after the declaration of Biafra’s Independence declared war on Biafra. And this eventually result in the defeat of Biafra.

Speaking on the numerous kidnapping case Cheta Nwanze of SBM Intelligence, a consultancy in Lagos said the Nigerian security is at its worst since the civil war.
This is a an unexpected claim. The Biafran war of 1967 to 1970, when Southeastern region (Igbo) attempted to secede and become the republic of Biafra but failed, claimed an estimated 1m lives. Since then, Nigeria has held together.

The country of 200m people has being facing a lot of problems, from corruption and ethnic strife to a series of military dictators. zealots and rebels are making Nigeria ungovernable.

Trending: Yaw Tog Performs With The Asakaa Boys For The First Time

Tunisia’s President Saied urged to resign after lowest turnout ever 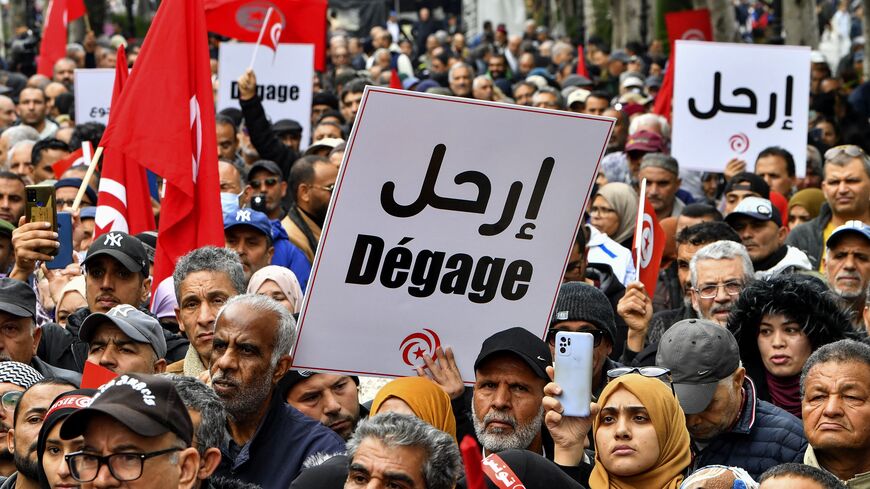 The Tunisian electoral authority announced on Sunday that turnout for Saturday’s parliamentary elections stood at only 8,8%.

Despite the low turnout, the lowest in any poll since the revolution in 2011, the president of the electoral authority described the process as clean due to the lack political financingand vote buying.

Opposition groups boycotted the election, describing it as part of a “coup” against democracy.

The main opposition alliance called on the president to bring all political forces together for consultations.

“It (electoral commission, Ed.) says the turnout is 8.8%. We say it is an earthquake of 8.8 on the Richter scale. We ask those who run (the country) illegally and without any legitimacy to leave”, demanded National Salvation Front leader, Ahmed Nejib Chebbi.

The election took place almost a year and a half after Saied deployed military vehicles to suspend parliament, following months of political deadlock.

In July, President Saied used a referendum to push through a new constitution virtually stripping parliament of any real power. 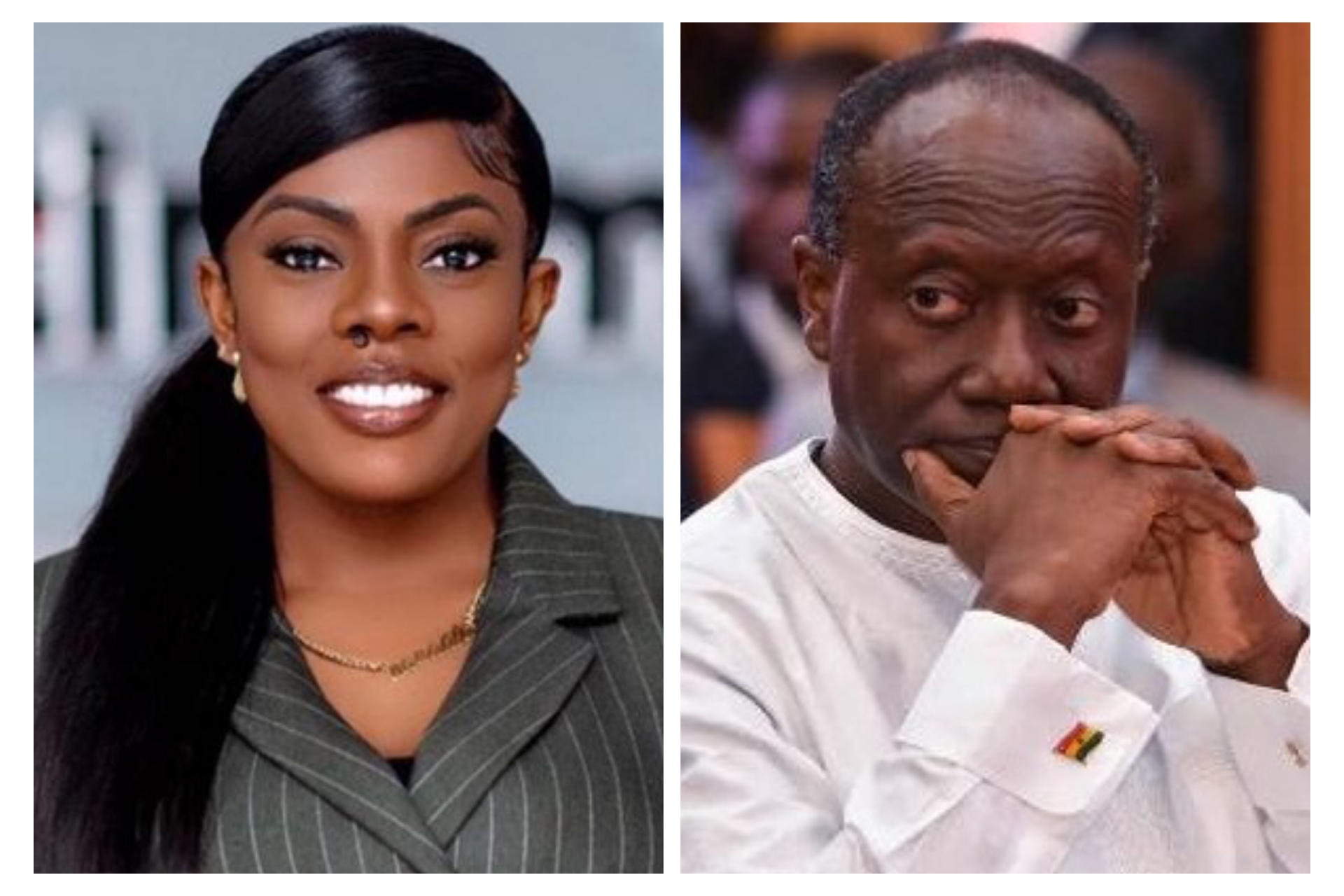 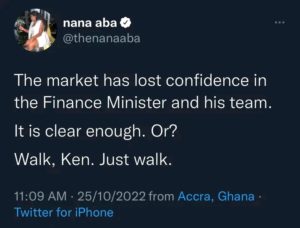 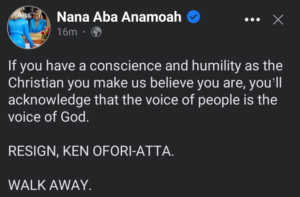