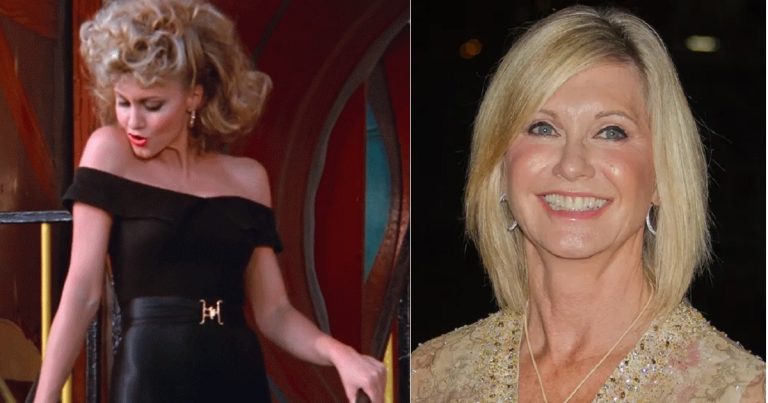 John Travolta just posted about Olivia’s passing, saying, “My dearest Olivia, you made all of our lives so much better. Your impact was incredible. I love you so much. We will see you down the road and we will all be together again. Yours from the first moment I saw you and forever! Your Danny, your John!

Olivia Newton-John, who soared to international stardom as both a singer and movie star has died.

Olivia’s husband, John Easterling, says she died peacefully at her ranch in Southern California Monday morning, surrounded by family and friends. Olivia has battled breast cancer for more than 30 years, a specific cause of death was not given, although a source close to Olivia told TMZ, “After a 30-year cancer journey, she lost her battle to metastatic breast cancer.”

Her huge break came in 1978, when she starred opposite John Travolta in “Grease.” Her role as Sandy was iconic, as were several songs from the movie, “You’re the One that I Want,” “Summer Nights,” and “Hopelessly Devoted to You.”

The movie propelled Olivia to new heights, and she followed it up with movies like “Xanadu.”

Olivia’s biggest hit was “Physical” in 1981, which stayed at #1 for 10 weeks, breaking all records in the ’80s. She remained an environmental and animal rights activist throughout her career.

Olivia was diagnosed with breast cancer in 1992, but it went into remission and it came back in 2013. It went back into remission but surfaced again in 2017

Olivia, who was British but raised in Australia, married Matt Lattanzi back in 1984 … they met while filming “Xanadu.” They had a child, Chloe Rose in 1986. They divorced in 1995.

She married John Easterling in 2008. He’s the founder of Amazon Herb Co.

Related Topics:EntertainmentOlivia Newton-John
Up Next