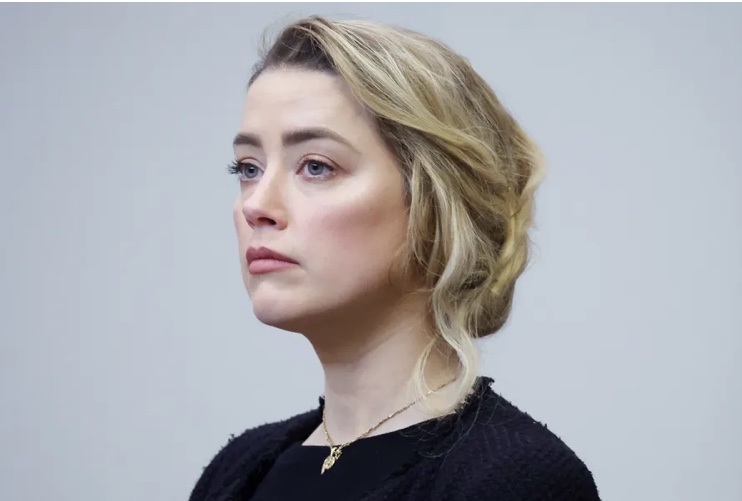 Raven Smith of Vogue – Where to begin with the online cesspit that is Depp v. Heard? Unless you’ve been living under a rock for the past few weeks, you’ll know that the ex-spouses are back in court.

Johnny Depp is seeking damages of $50 million after Amber Heard wrote an op-ed for The Washington Post in 2018 in which she spoke of being a victim of domestic abuse (without ever explicitly naming Depp). The minutiae being combed through at the trial has come to feel less like a lawsuit and more like a torturous exorcism of the past, a thorough and painful raking over the coals of their four-year entanglement.

The details of both Depp and Heard’s testimonies are harrowing all by themselves—gruesome, violent, and containing deeply intimate anecdotes about their relationship. Broadly speaking, witness testimonies can be persuasive, and with two actors in the dock, we can never be sure of the absolute truth. Still, despite the fact that London’s High Court previously found allegations that Depp was a “wife beater”to be “substantially true,” the internet appears to have overwhelmingly picked Depp’s side. Last week #JusticeForJohnnyDepp was trending on Twitter; yesterday, it was #AmberTurd.

Go on social media, and the anti-Heard sentiment is palpable. The memes have been ferocious, sometimes consisting of a spot-the-difference comparison with domestic-abuse victims; at other times, televised courtroom footage has been appropriated to openly mock her appearance. It is plain misogyny. The company behind the makeup compact Heard used to hide her bruises even made a TikTok disputing her claims. Heard is being systematically jeered at and ridiculed like a medieval criminal in the stocks as she catalogs historic abuse, as she alleges rape. Have we completely lost track of the severity of these allegations?

We all understand that Depp fans will side with Depp. But even the less aggressively Depp-pilled of us want to believe that the Caribbean pirate is blameless—if not squeaky clean then at least under the duress of drug addiction or acting out of character; that his violence can be somewhat explained away by a lapse of judgment or circumstance or both. We certainly don’t want to believe that this entire court case is a precise and conniving operation in discrediting Heard, regardless of what she has to say, regardless of her truth.

I don’t want to think about what this is saying to victims of abuse who are considering coming forward. And regardless of what Heard did or didn’t suffer at the hands of Depp, isn’t the relentless memeing of her a form of violence in itself? Is the pummeling by social media not a type of psychological assault? Are we not witnessing a modern-day witch trial?

Some weeks the internet is buoyant, all of us kept afloat by daft dresses and Kardashian weddings and Marvel actors saying they’ve never been in the same room. Other weeks it just feels too heavy. We’re watching people actively seek out humor in domestic abuse as Roe v. Wadeis terrorized by pro-lifers and as we see yet more episodes of racially aggravated violence. We’ll rally, we always rally, but right here, right now, it feels shit.

I spend a lot of time wondering if everyone’s lost the plot—if the erosion of empathy we see online has rendered us so inherently unkind as a species that there’s no return. I don’t want to despair for humanity. I want to believe that some of us are offline and mildly compassionate or compassionate in a way that doesn’t get tweeted about—that you’re all out there being nice to each other and I’m reporting on a tiny cluster of internet users with pitchforks.

Nicki Minaj Fires Back At Recent Criticism: B*tchs Would Hate On A Cardboard Box 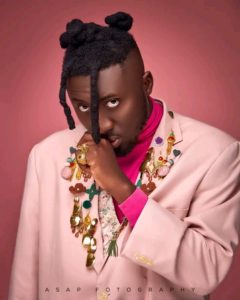 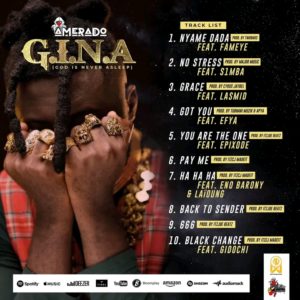 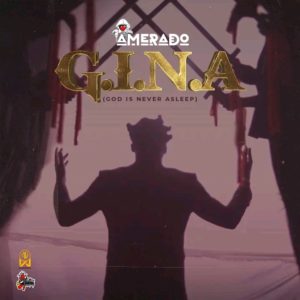 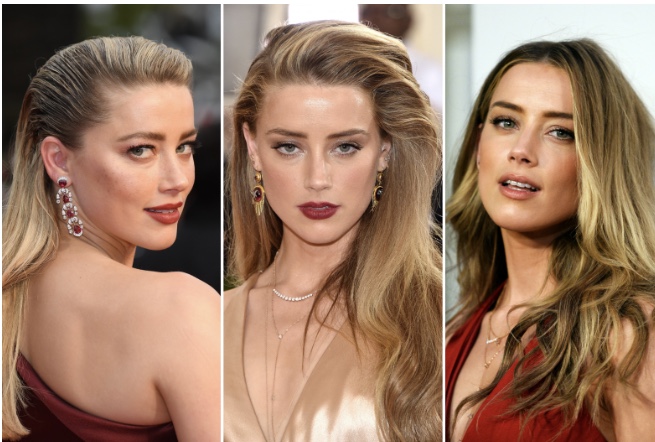 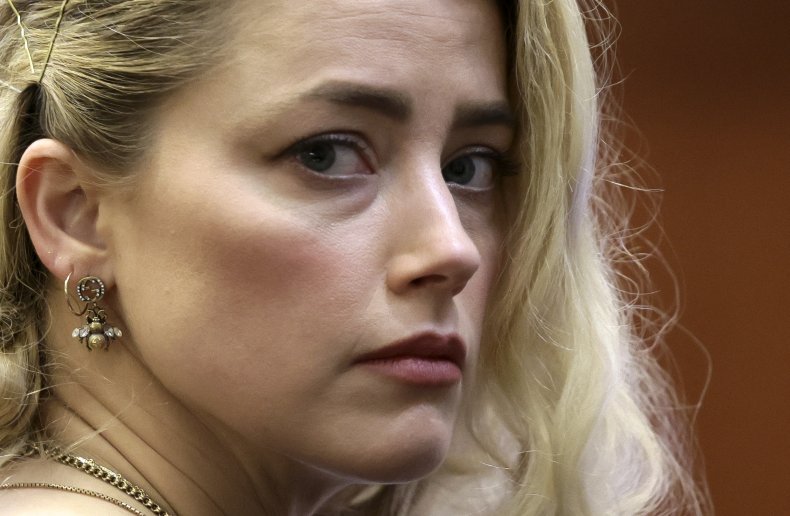 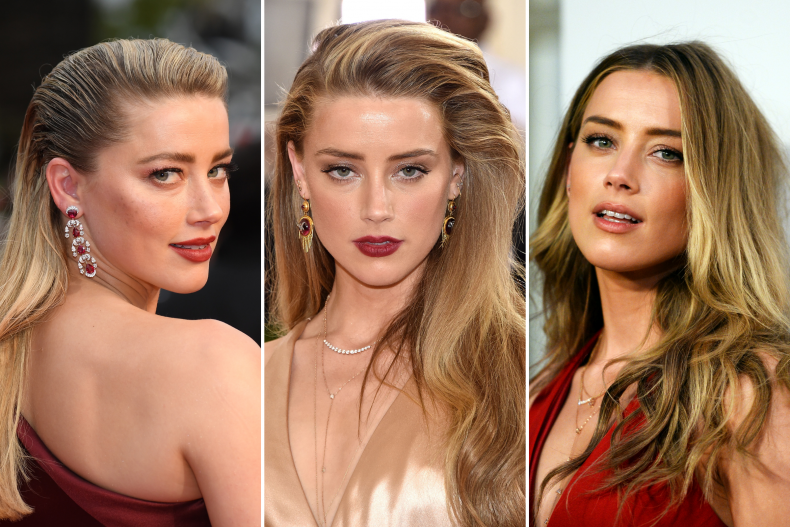