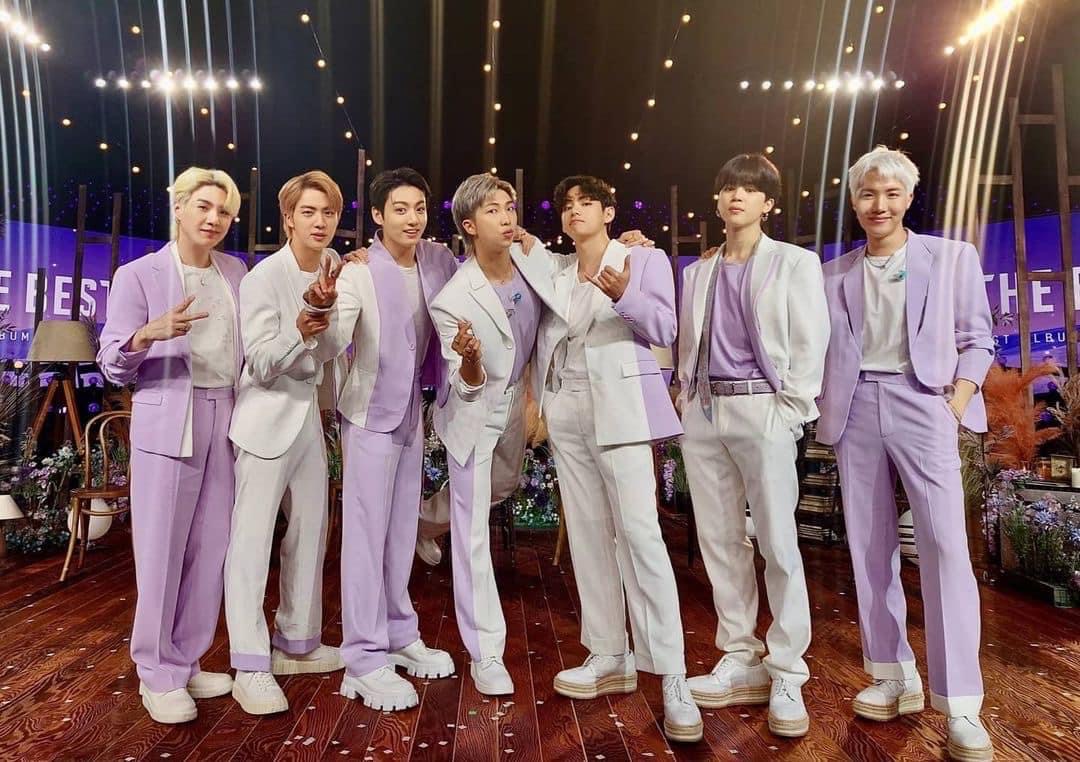 Wow All Member Of BTS, Were Widely Appreciated 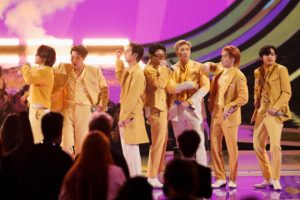 BTS (Bangtan Sonyeondan), also known as the Bangtan Boys, is a South Korean boy band that was formed in 2010 and debuted in 2013 under Big Hit Entertainment. The septet—consisting of members Jin, Suga, J-Hope, RM, Jimin, V, and Jungkook

The first  first day of the four day live concert; the permission to dance on stage concert in Los Angeles was highly anticipated .

The members of the BTS band, Jin, Jimin, Jungkook, J-Hope, RM, V and Suga have rocked the world with their permission to dance on stage concert in Los Angeles. 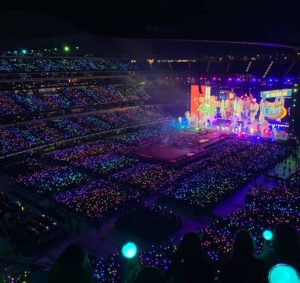 BTS drew thousands of fans to the L.A.’s Sofia Stadium

Thousands of ARMY (BTS fans) and members from across the world attended the mega show where the K-pop septet forced concertgoers to tap their feet with their super energetic performance.

At the beginning of the event, BTS members were spotted dressed in white shirts, and later changed their dress code to  black which looked even more beautiful. All members of the septet were widely appreciated

The permission to dance on stage concert is scheduled for days; November 27th, 28th and December 1st & 2nd, at Sofi Stadium in Los Angeles.

Good News, The Creation Of A Unique And Effective Ghanaian music Industry