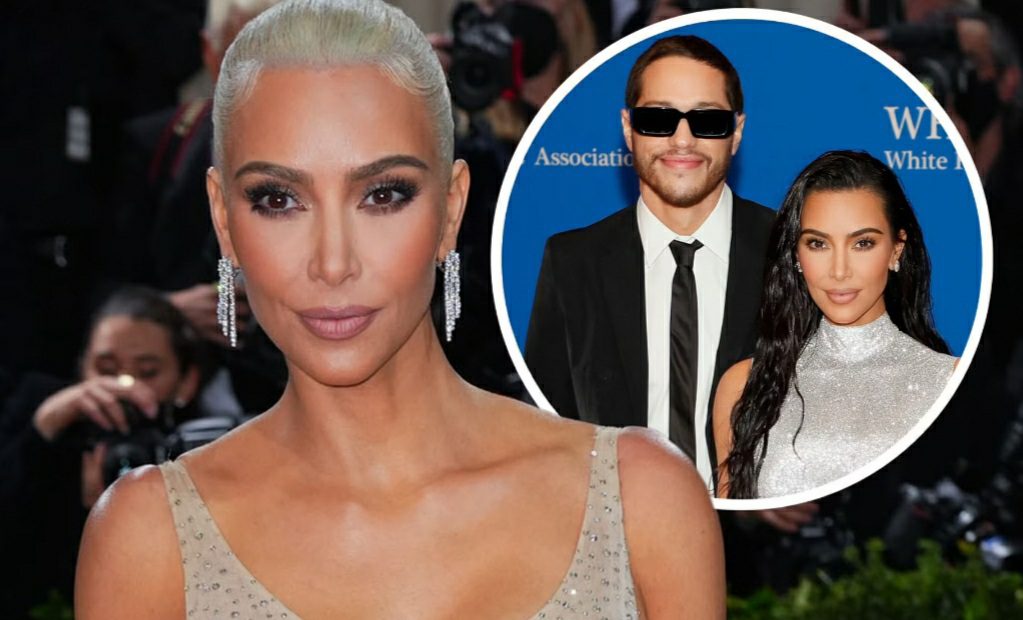 The magazine routinely calls Prince Harry “henpecked,” but Pete Davidson is allegedly the helpless voodoo slave of girlfriend Kim Kardashian, who has “truly got her claws into him now and is totally running his life,” according to an unnamed insider.

Sources say “pals worry the funnyman may even give up his lucrative ‘SNL’ gig, which would put him fully under the sway of Kim and her controlling clan!”

As if that could ever happen. Oh, wait . . . Davidson quit SNL on the day the ‘Enquirer’ went to press.

The tabloid has Haitian spiritual magic on its mind, claiming that Kim’s sister Kourtney Kardashian and her Blink-182 rocker husband Travis Barker – kindly described by the rag as a “tattooed scarecrow” – want a “voodoo wedding redo!”

WIth little in the way of corroborating evidence, the story claims the couple want a “voodoo-style marriage blessing”. Perhaps it’s not so far-fetched for the couple who reportedly sealed their engagement in January by drinking one another’s blood.

This story has not been edited by Mediaplugafrica staff source : boingboing.net