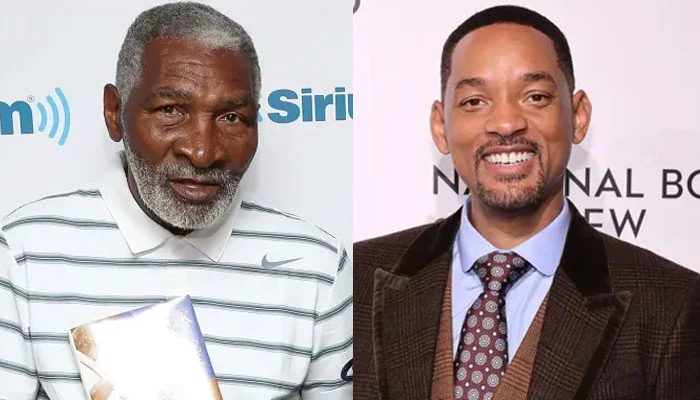 Serena Williams’ father Richard Williams had nothing but good words for Will Smith even though his Oscars slapgate undermined his biopic King Richard’ssuccess.

The former American tennis coach thinks the Emancipation actor should be allowed to keep his Academy Award for the hard work he’s done in the film.

Even though Williams condemn violence, he said he would not judge Smith, who played him in the 2021 biographical sports drama, for his mistake.

“I think that whatever he [Will] wants to do, that’s what he should do,” Richard told The Sun, “People are going to think what they want to think.”

“If he apologized [that’s good], however he wants to deal with the situation. I wouldn’t judge anyone,” he added.

The 80-year-old continued: “They should let him keep his Oscar, too. When a person [has] worked for [it] so much, then leave it alone.”

“I really appreciate him doing so very much so I could never criticize him,” he said before adding that a 10-year ban from the Academy was too much as he quipped “just two days, that’s enough, that’s very much.”

He went on to add that he was not upset with Smith for overshadowing his biopic’s success with his headline making move at the ceremony.

“He’s done a great deal for myself and my family. I think he did extremely well, it was very wonderful,” he said.

Williams was then asked if he’d like to meet Smith, to which he said, “I definitely hope so, yes,” saying he would thank him for all of his hard work.

“I would say just, hello. And maybe, what I should do … just slap my face,” he added.

Why is Johnny Depp in Saudi Arabia? All you need to know

‘The most beautiful woman in the world’: Italian actress Gina Lollobrigida dies aged 95