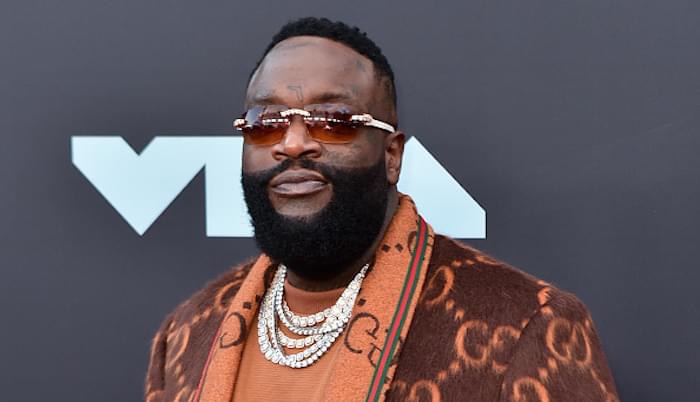 Rick Ross is set to release his 11th album, Richer Than I Ever Been, on Friday December 17. Ahead of the drop, the American rapper spoke with GRAMMY.com and revealed that this album will be his best effort yet.

“As artists, we have personal goals when we’re putting together a body of work,” Ross said. “And for me, coming into my 11th album, the focus has shifted a little bit. It’s more personal. My recording sessions were that much tighter.”

He added, “I actually sat in the studio a few nights by myself, and one thing that kept coming back to me was making sure the music felt timeless. Where it wouldn’t just be a dope record in 2021, but in 2026, 2027, as well. Because I have those types of records, like [2012’s] “Pop That,” which I’m still running out on stage performing and the response is still crazy, you know?”

Furthermore, Rick Ross revealed that he has been inspired by DJ Quik, Bun B, and Pimp C to create timeless music.