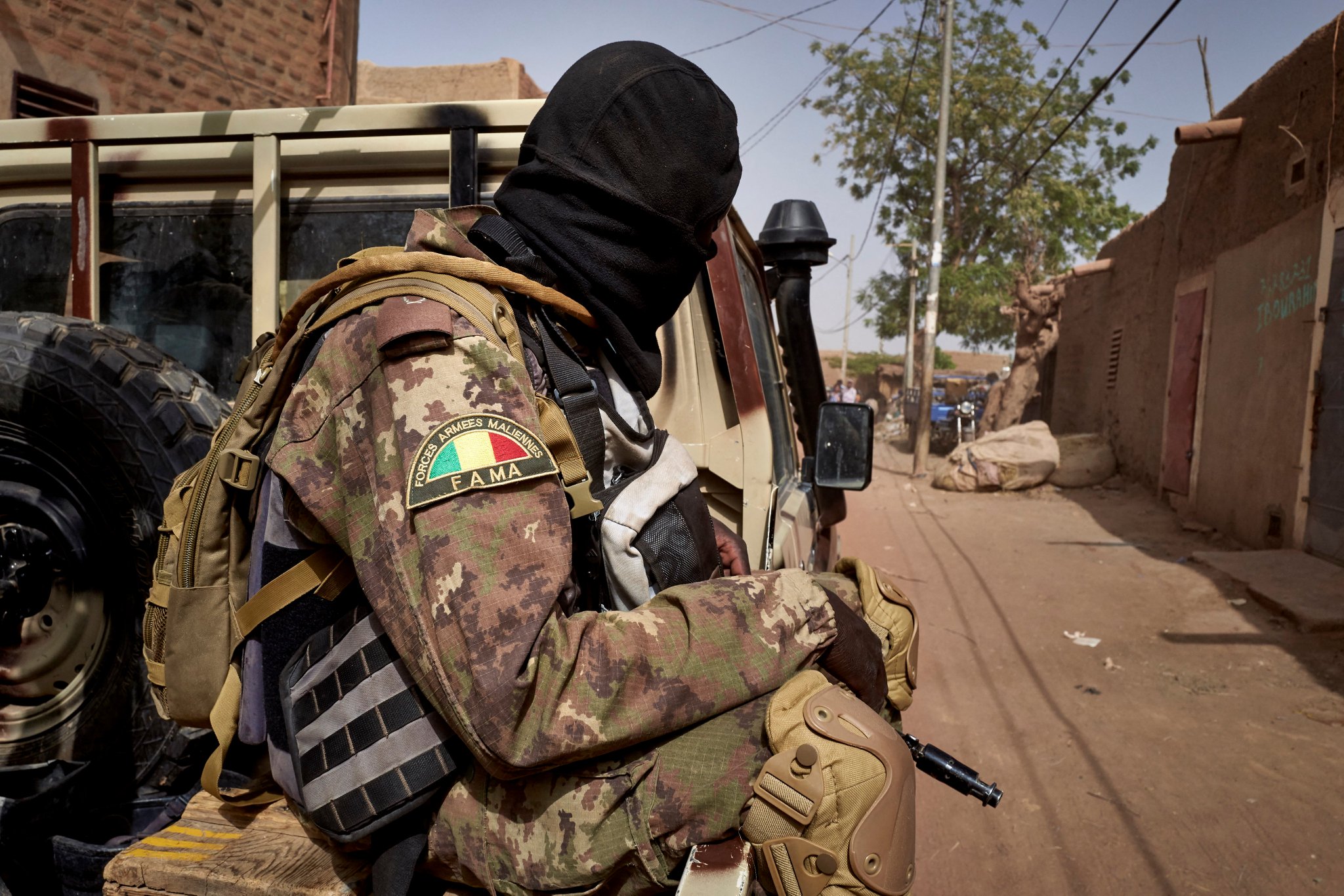 Russian mercenaries and Malian soldiers have been accused of killing hundreds of men in a town in central Mail last month, Human Rights Watch (HRW) has said.

In spite of the fact that witnesses said some of the victims in the town of Moura were Islamic jihadis, they suggested that most of the deceased were civilians.

Giving testimony, survivors told HRW that a helicopter carrying soldiers had landed near Moura’s animal market on the morning of 27 March. The troops opened fire on 30 armed jihadis before reinforcements arrived and blocked off escape routes from the settlement, they said.

These forces are then said to have rounded up hundreds of unarmed men from the market and from their homes. The prisoners were taken out of town and were forced to lie in the sun, HRW reported.

Hundreds of the captives were murdered over the next four days, according to survivors, with town elders corroborating this figure.

On 1 April, Mali’s ministry of defence claimed its soldiers had killed 203 “terrorists” in the last week of March, following a recent increase in jihadi attacks in the country.

Although it is not known why certain captives in Moura were killed and others were spared, some witnesses said members of the Peul, or Fulani, ethnic group had been targeted. Armed Islamist groups are known to have tried to recruit individuals from this group, exploiting their grievances with the government.

“The soldiers appeared to target the Peul and let the others go,” one villager said.

Another man, who was held captive, said he had heard nine men being executed on 28 March and a further 13 the following day, while a trader said he had witnessed two of his brothers being shot.

“They took them several metres away and executed them, point blank. Over the next few days, I saw others – in groups of two or three – killed the same way… 19 in total,” the trader said.

Responding to the alleged massacre, Corinne Dufka, HRW’s Sahel director, said: “Abuses by armed Islamist groups is no justification at all for the military’s deliberate slaughter of people in custody,” adding: “The Malian government is responsible for this atrocity, the worst in Mali in a decade, whether carried about by Malian forces or associated foreign soldiers.”

Ms Dufka urged the Malian government to investigate the deaths, seeking assistance from the African Union and the United Nations to guarantee impartiality.

Vicky Ford, Britain’s minister for Africa, who said she was “horrified” by the reports, echoed the call for an independent investigation.

“The allegations of civilian deaths require an urgent, transparent and impartial investigation, to bring those responsible for any violations and abuses of human rights to justice,” the British minister said.

Last month, the EU suspended the training of Malian troops over concerns about the suspected arrival of mercenaries from Wagner Group, a Russian paramilitary outfit, in Mali.

“Clearly, our training mission cannot be implicated, in any way, in activities that could call into question the European Union’s reputation,” EU foreign policy chief Josep Borrell said at the time.

Ed Sheeran Speaks Out After Winning “Shape of You” Copyright Lawsuit

WhatsApp New Update : Users To Be Able To Send Messages To Unsaved Numbers