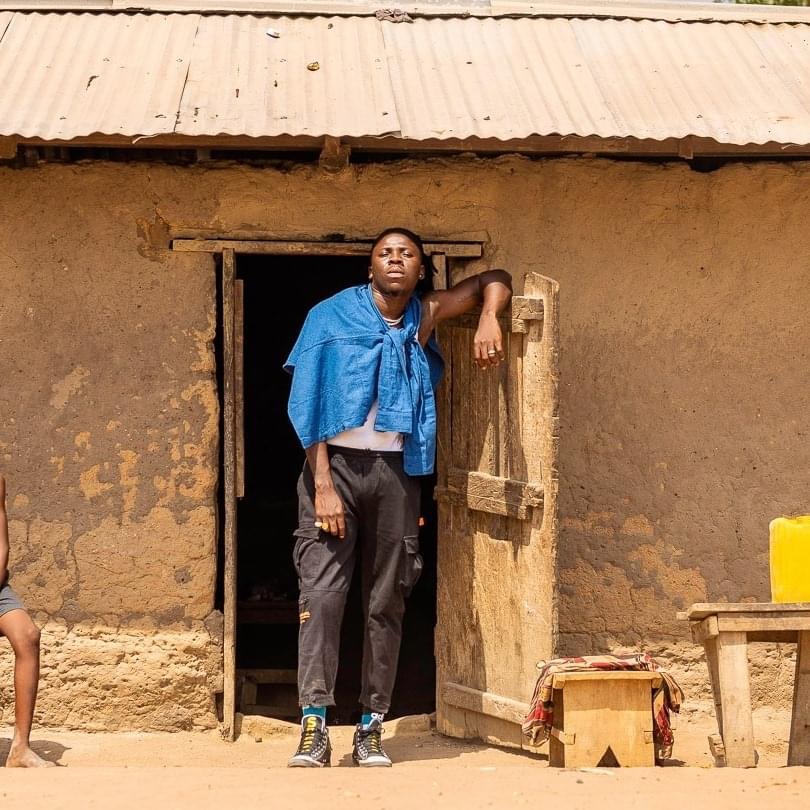 Stonebwoy – Greedy Men , A reggae song That Addresses The Status Quo Of Ghana And Africa 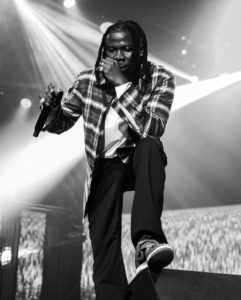 – Africa is bleeding
– They never love Africa than you
– Rise up sons and daughters of Africa, no one is going to fix it for you
– Mankind  is wicked and wise
–  Many men shall die because of the greediness of another man
– Youth are dying everyday
–  Selling and destroying generational wealth
– Think about the future our children, what kind of legacy is Africa living for them
– High rate of deforestation and violent
– The people are suffering 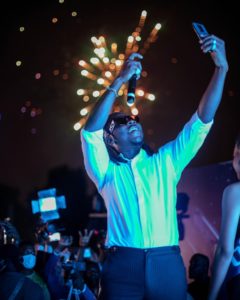 Greedy Men, the topical released powerful song from the multiple award winning and BET award winner, LivingStone Estes Satekla, professionally known as Stonebwoy, a Ghanaian Afropop, dance hall and reggae musician addresses the status quo of Africa along with a number of critical rhetorical questions on the future of Africa.

The Africa’s music idols started the song by addressing illegal mining and its disadvantages to the growth and future of Africa. He made it known that, the numerous murky and poisonous water bodies in Africa is as result of the use of cyanide and mercury for illegal mining activities.

Here are some of the rhetorical questions which was being asked by Stonebwoy in the song.

– Why do Africa leaders give permission to the Chinese to destroy our lands
–  Think about the future our children, what kind of legacy is Africa living for them

Follow the Africa’s wordsmith on all social media platforms @stonebwoy. Stonebwoy – greedy men is available on all digital platforms.