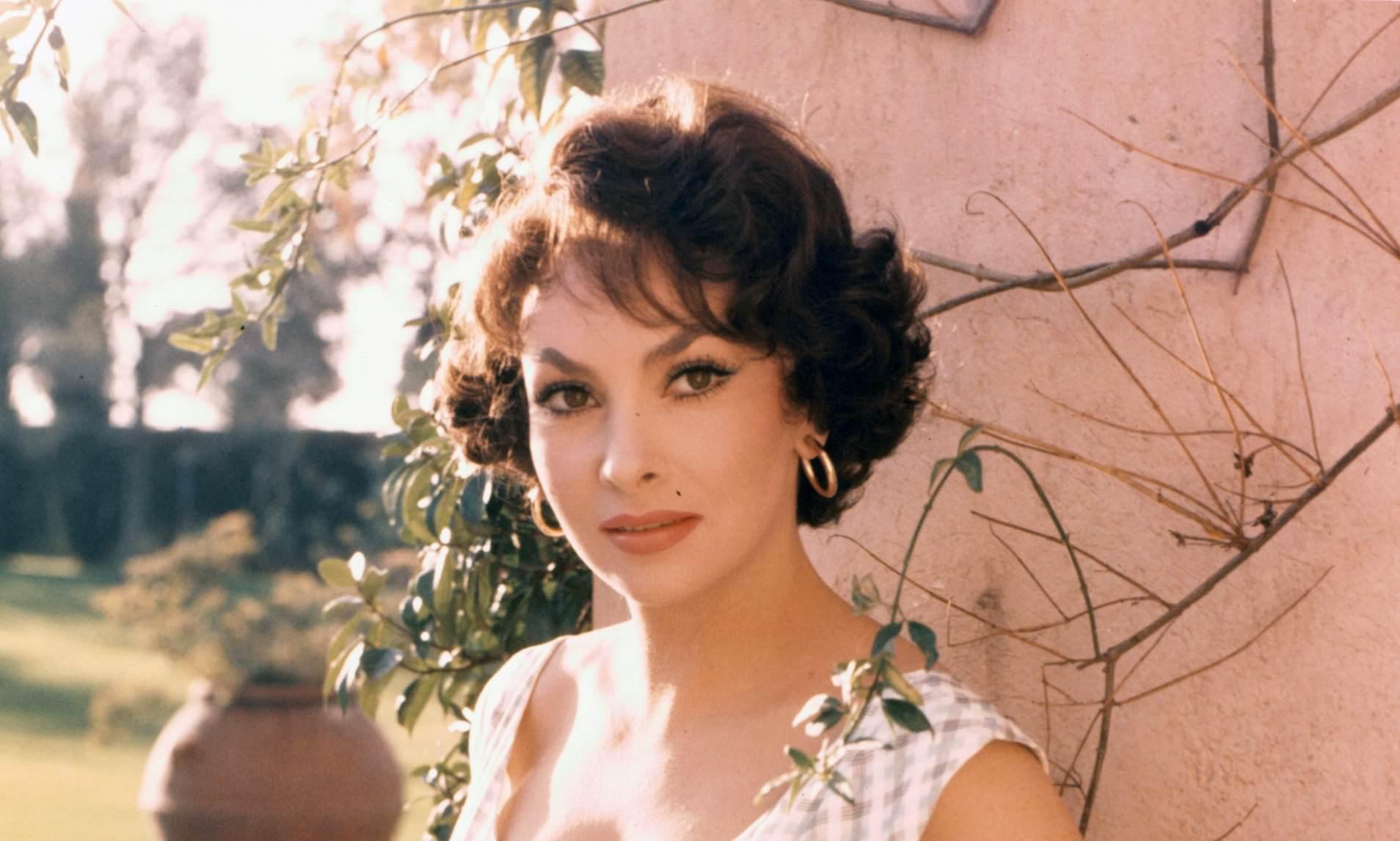 Gina Lollobrigida the Italian actor, once dubbed “the most beautiful woman in the world”, has died at the age of 95 in Rome, Italy.

Lollobrigida appeared alongside some of Hollywood‘s leading male actors throughout the 1950s and 60s.

The details surrounding her death have not been released but Lollobrigida had surgery in September to repair a thigh bone broken in a fall. She returned home and said she had quickly resumed walking. 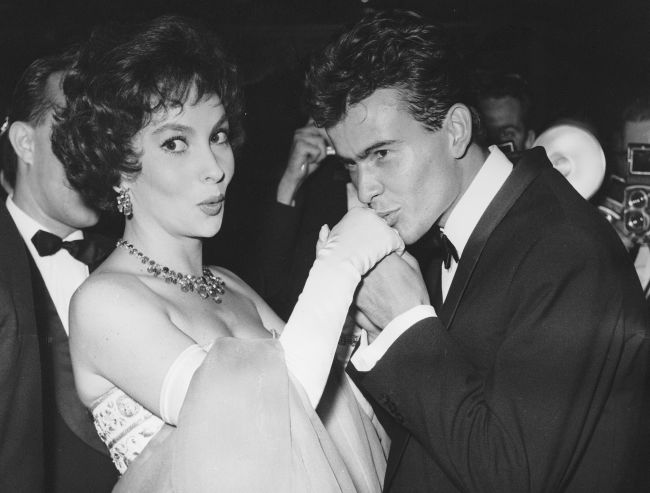 Dame Joanna Lumley, who met the Italian actress during the filming of her show, Joanna Lumley’s Great Cities of the World, paid tribute to the star telling ITV News: “I thought the world of her.

“She was an artist through and through. Not only a fine actress but a photographer and a painter as well, and it was a huge thrill to meet and interview this legend in Rome,” she said.

“Heaven will be on its toes to meet her and roll out the red carpet. Trumpets will sound and the flash of cameras will light up the sky.

“Arriverderci, you gorgeous and brilliant woman and may you rest in peace,” Dame Lumley added. 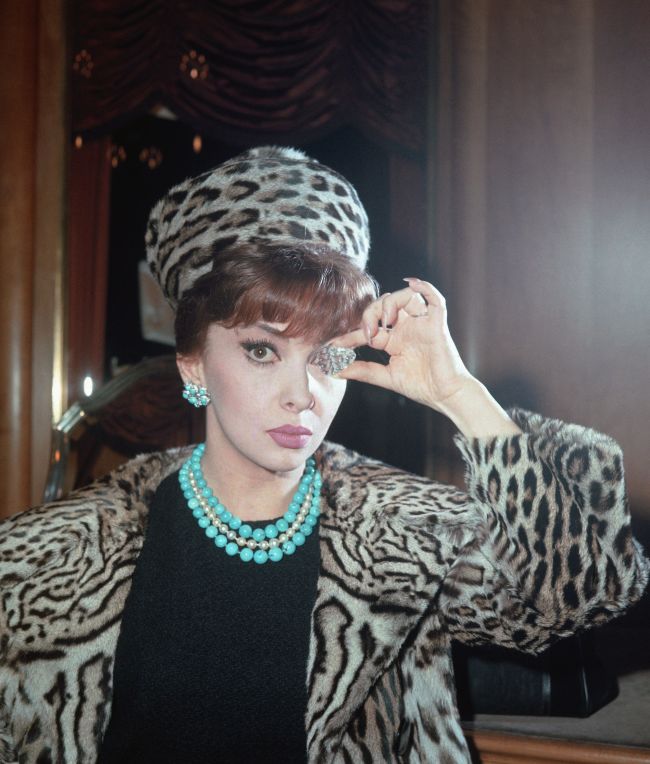 Gina Lollobrigida at Bulgari’s jewelry showroom in Rome, Italy in 1965.

Lollobrigida was born on July 4, 1927 in Subiaco, a picturesque hill town near Rome, where her father was a furniture maker.

Nicknamed ‘Lollo’ by fans, she began her career in beauty contests, posing for the covers of magazines and brief appearances in minor films.

But her beauty quickly propelled her to roles in major Italian and international movies.

Lollobrigida began making movies in Italy just after the end of World War II, as the country began to promote on the big screen a stereotypical concept of Mediterranean beauty. 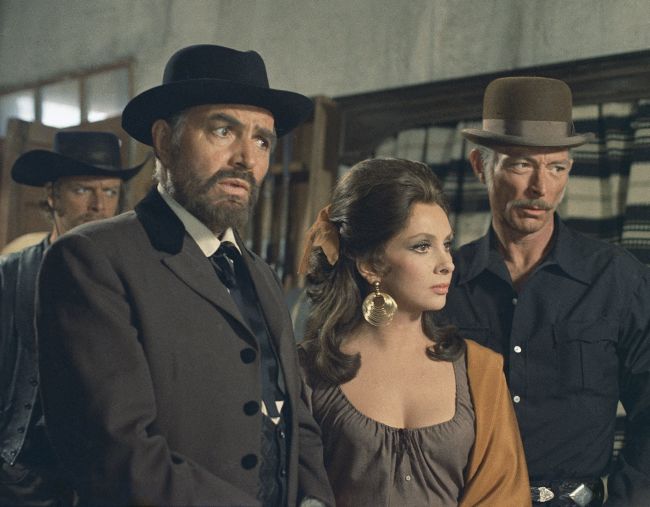 In Italy, she worked with some of the country’s top directors following the war, including Mario Monicelli, Luigi Comencini, Pietro Germi and Vittorio De Sica.

A drawn portrait of the actress graced a 1954 cover of Time magazine, which in an article about Italian movie-making likened her to a “goddess.” 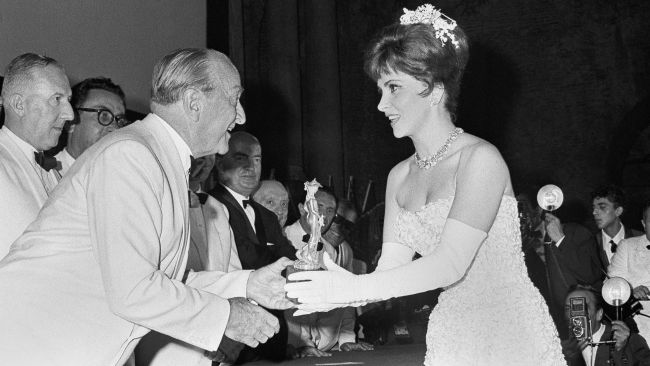 Gina Lollobrigida receives a golden David statuette, the Italian equivalent of the Oscar, in 1963.Credit: AP

While Lollobrigida played some dramatic roles, her characters were most popular in lighthearted comedies, like the “Bread Love” movies.

In each of them, her male co-star was Vittorio Gassman, one of Italy’s most leading men on the screen. 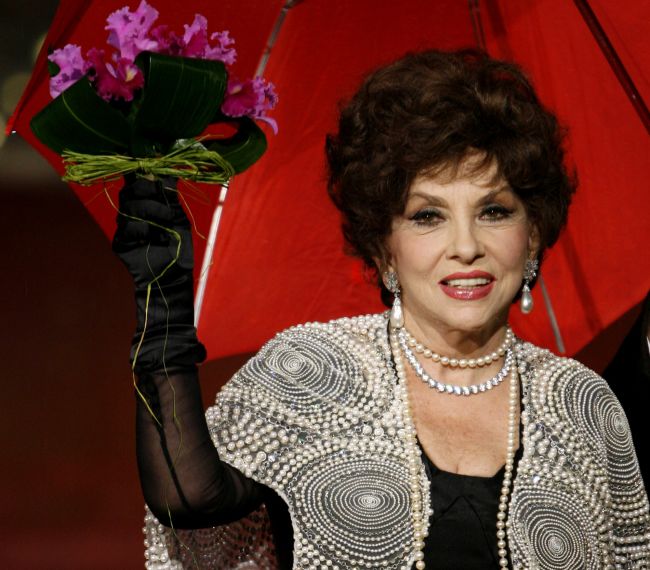 Lollobrigida was also an accomplished sculptor, painter and photographer, and she roamed the world with her camera from what was then the Soviet Union to Australia.

In 1974, Fidel Castro hosted her as a guest in Cuba for 12 days as she worked on a photo reportage.

Related Topics:Gina Lollobrigida
Up Next

Richard Williams breaks silence on Will Smith Oscars’ controversy: ‘I could never criticize him’