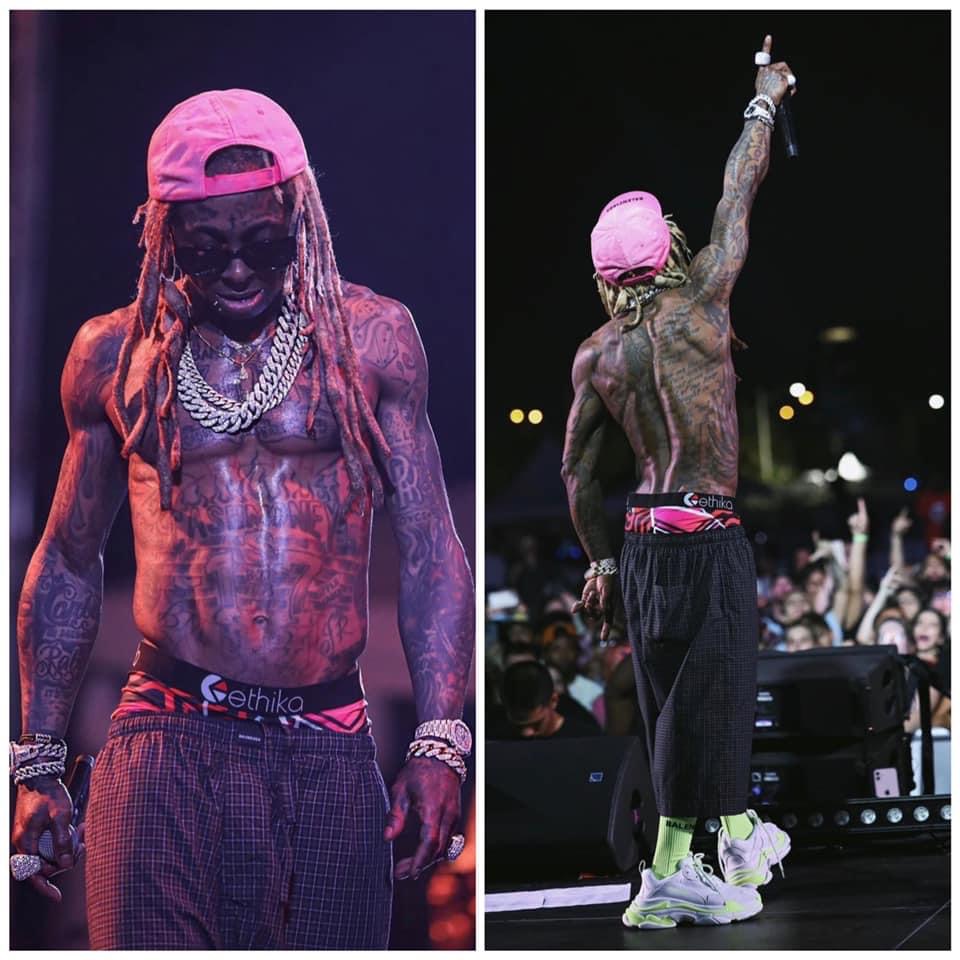 According to the American law enforcement source, one of Lil Wayne’s bodyguard has reported that he got into a fight with Lil Wayne during a dispute at Lil Wayne’s Hidden Hills, CA home of which the noisy quarrel between the rapper and himself escalated to physical violence and a brandished firearm.

The American Police has also reported that they were told the guard claims Lil Wayne told him to get outta the house after the initial dispute, but the guard went to the bathroom first and he claims that’s when Wayne dramatically escalated things.

They added that, they have spoken with a source close to Wayne who strongly denies the incident even happened and also told them Lil Wayne doesn’t even have a gun. 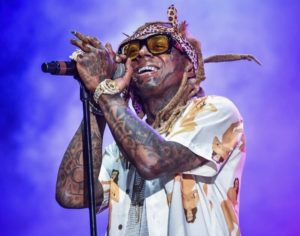 According to TMZ, a  top local US tabloid journalism online newspaper, the information reported by the American police is not what Lil Wayne’s bodyguard told the police.Their sources say the guard claimed Lil Wayne pulled out an AR-15, and that’s when the guard booked it out of the house to the gated community’s guard shack, where he called police.

They added that, they were told the police went to Lil Wayne’s place to get his side of the story, but he was already gone. The guard told the police that the fight started with Lil Wayne accusing him of taking photos and leaking them to the media.

Furthermore, TMZ has reported that other law enforcement sources involved in the case told them the police have issues with the guard’s story, and they say he did not have any marks on his body or injuries from the alleged physical confrontation.

And also they were told the guard does not want to press charges against Wayne, the police also have doubts about some of the allegations, they will nevertheless investigate, they have reached out to Lil Wayne’s camp … so far, no word back.

Drake Removes Himself From Grammy Awards 2022