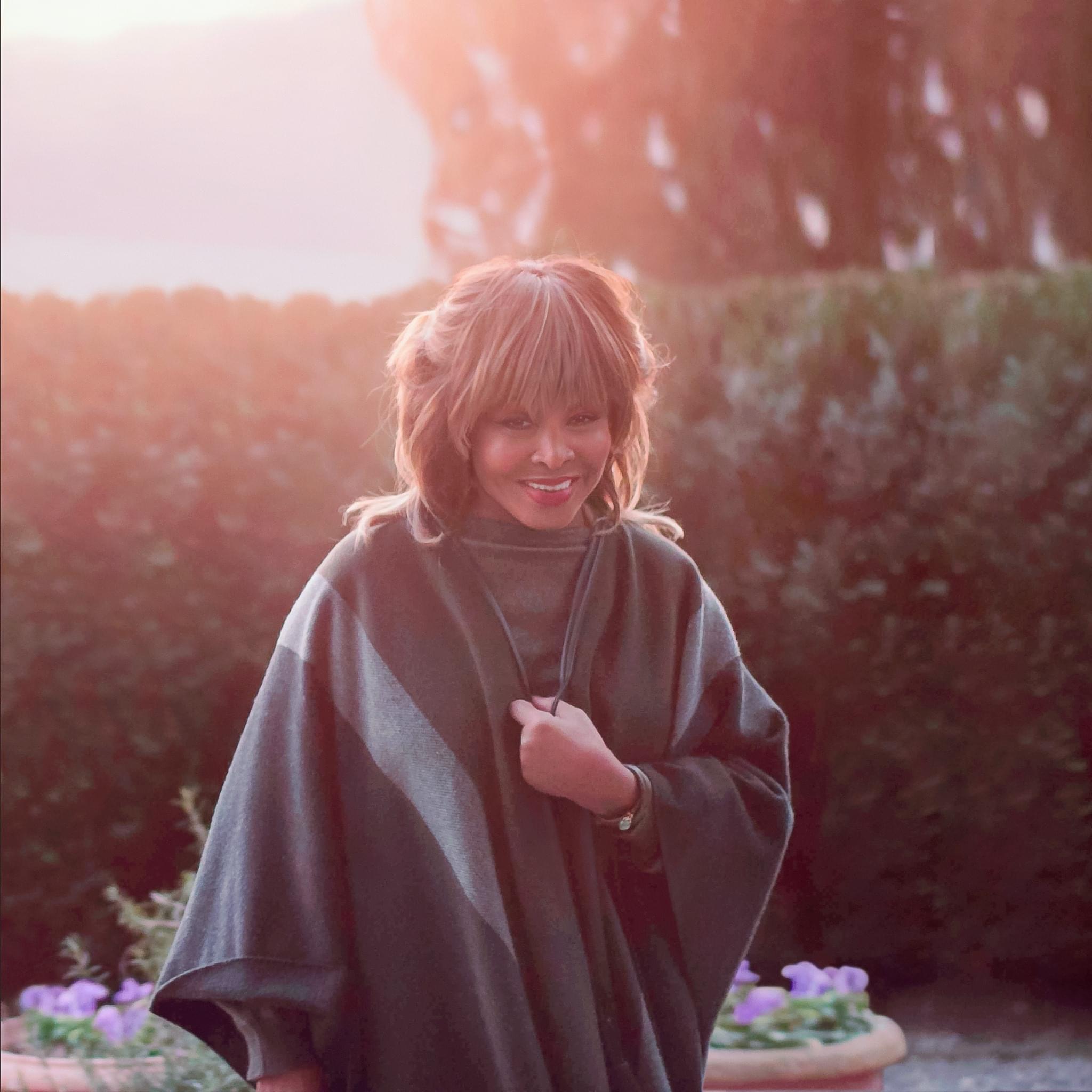 Tina Turner Has Sold Her Entire Music Catalog To BMG 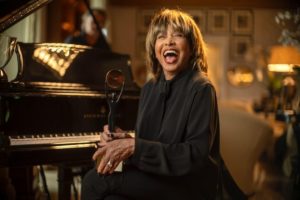 Tina Turner was inducted into the Rock & Roll Hall of Fame on Saturday, October 30th

Anna Mae Bullock, who is professionally known as Tina Turner, is an American-born Swiss singer and actress. The 12 times Grammy Awards winner is widely referred to as the “Queen of Rock ‘n’ Roll”. Her biggest hits include that record’s title track, What’s Love Got To Do With It, The Best, Steamy Windows and the Bond theme Goldeneye.

The Iconic musician and performer, has sold her entire music catalog to a music publishing company; BMG. As part of the deal BMG sees to acquire the rights to Turner’s name, image, and likeness for future sponsorship and merchandising, while Warner Music  remains the record company distributing Tina’s music.

The Music Publishing company has not disclose how much it paid, but industry sources said the figure would be around the sum of $50m; £37m. 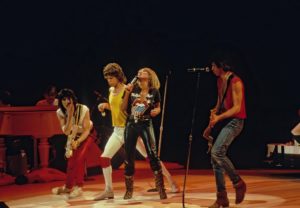 According to the BMG boss  Hartwig Masuch, Tina Turner’s musical journey has inspired hundreds of millions of people around the world and continues to reach new audiences.

“We are honoured to take on the job of managing Tina Turner’s musical and commercial interests. It is a responsibility we take seriously and will pursue diligently. She is truly and simply, the best.” He said.

He further noted that, the company intends to introduce Turner’s work to new audiences, particularly on streaming and music-focused social media platforms like TikTok.

The 12 times Grammy awards winner also said she was confident her music was in reliable hands.

“Like any artist, the protection of my life’s work, my musical inheritance, is something personal. I’m confident that with BMG and Warner Music, my work is in professional and reliable hands.” She said in a statement.