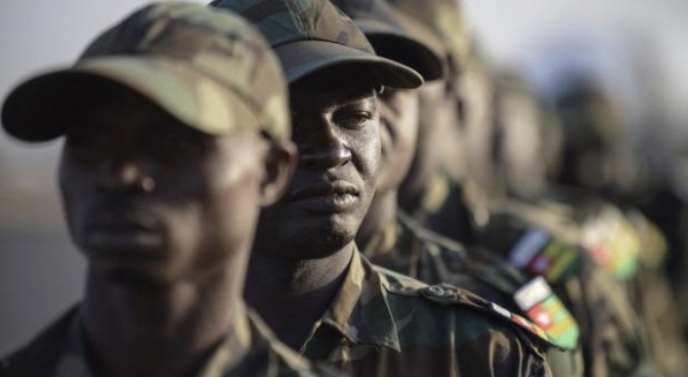 After months of being plagued by Jihadists, a state of security emergency has been declared in Togo’s Savanes region. The Council of Ministers made this decision on June 13, after examining and passing a draft decree to this effect.

According to the government, the move aims to “create an environment and conditions that are conducive to the administrative and operational measures necessary for the proper conduct of military operations, the maintenance of order and security in this region.”

The recently-adopted decree will strengthen decision-making and foster greater agility of public services and defense and security forces, the Council of Ministers communiqué reads

The Ministers made the decision a day after the jihadist attack that targeted an advanced post of Koundjoaré operation, in Kpékpakandi (Kpendjal prefecture). 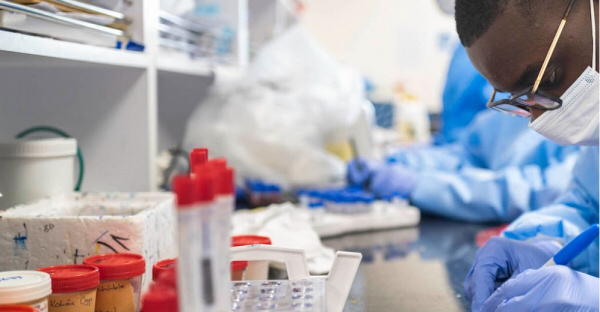 Lomé, the Togolese capital, will host the 72nd session of the World Health Organization’s (WHO) African Regional Committee from 22 to 26 August.

This was revealed by the Minister of Health, Public Hygiene, and Universal Access to Health Care, during the Council of Ministers held on August 3, 2022.

“This choice attests to the efforts and progress made by our country, under the leadership of the Head of State, in the field of public health,” the government said. “The Council welcomed this choice and encouraged all ministers to be actively involved for the success of this regional meeting,”it added.

According to the provisional agenda of WHO Africa, the meeting, in hybrid format, will be structured on 5 pillars. It will address issues such as the Regional Strategy for the control of serious non-communicable diseases in primary health care facilities, the framework for strengthening the implementation of the global action plan for mental health, protection against financial risks for universal health coverage in the WHO African Region, a framework for integrated control, elimination and eradication of tropical and vector-borne diseases in the African Region 2022-2030, or the strengthening of the UN agency, for more effective and efficient support to African countries

Togo hosted (via videoconference) the previous session of the WHO Regional Committee for Africa. 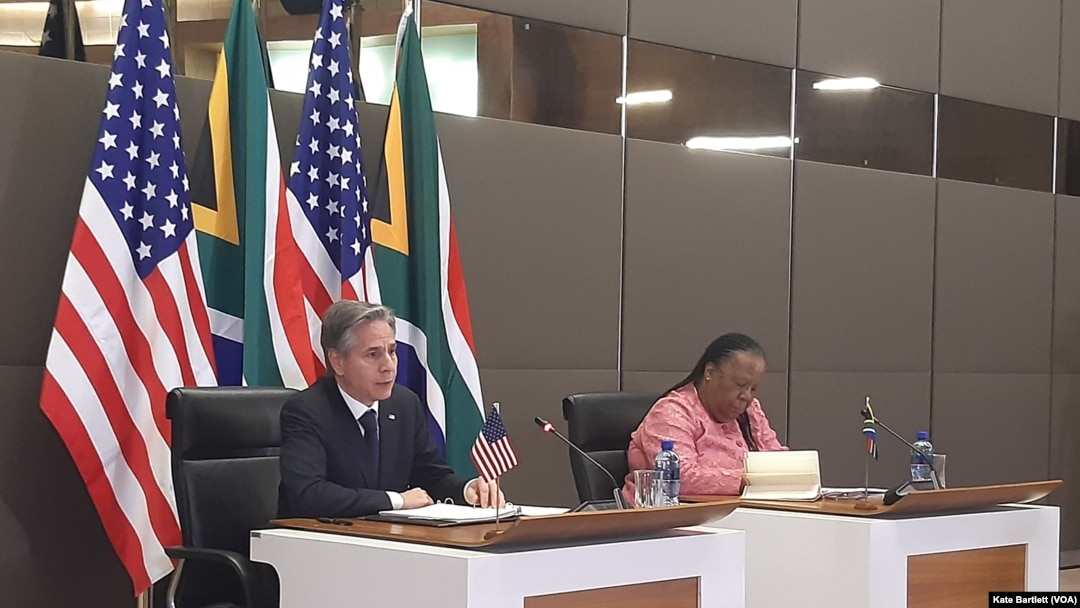 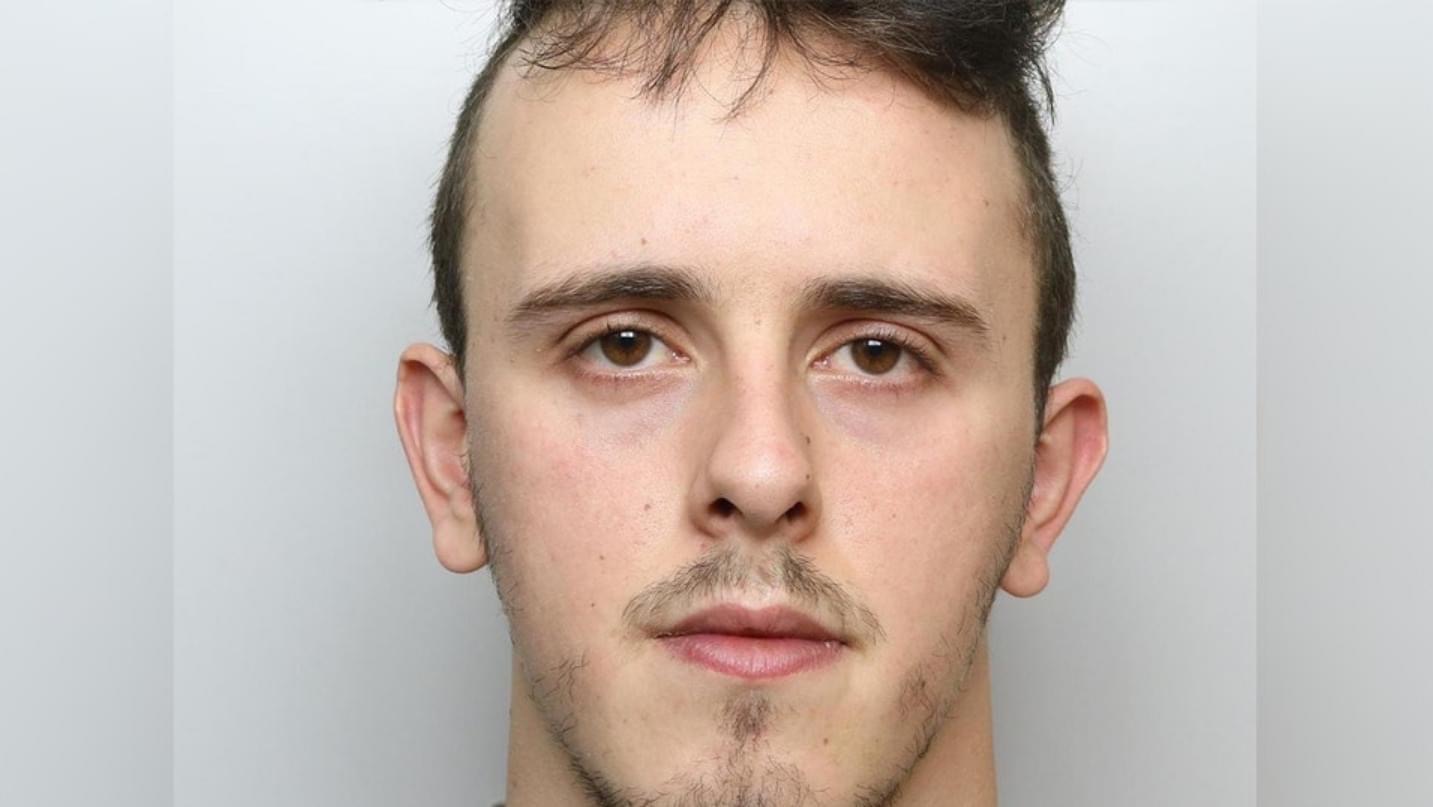 Trigger Warning: This story mentions child abuse and infanticide which may be disturbing to readers.

Newborn babies cry a lot, in fact, that is how they communicate. But, when a two-day-old baby wouldn’t stop crying, an infuriated father punched her in the face, so hard that she died.

Karen Bissett, 21, the child’s mother had left the child with her father, Liam Deane, when she went to get some sleep on July 10, 2017. Since Luna wouldn’t stop crying while Bissett was away, he shook her hard; punching her in the face, and squeezing her body and arms, reports BBC.

Despite suffering grave injuries, the father did nothing. The next day, he informed Luna’s mother that she was struggling to breathe and lied that she fell from the bed while sleeping at night. The two-day-old was rushed to Leeds General Infirmary where she died in intensive care on July 14.

According to a doctor, Luna died as a result of head trauma, which left her with “catastrophic brain injuries.”

When questioned by police, Deane broke down and admitted that he was the one who attacked the infant. During Deane’s trial, prosecutor Michael Smith stated that the infant suffered damage to her brain, body, and face.

Smith said, “He said he was responsible for all of the injuries that she had suffered and he said that Luna had not settled down and he lost control.” The then 22-year-old father was given a life sentence with a minimum of 10 years in prison in October 2017.

But unfortunately, fate had other plans for him. You see, just months after receiving his sentence, Dean was found dead in his prison cell in IMP Leeds on 12 November 2017. Fellow inmate John Westland, who was serving a sentence for rape and grievous bodily harm, was arrested and given a minimum of 19 years in prison, as he was responsible for the murder of the father.

During the trial, judge Rodney Jameson QC told Westland, “You told the jury that you believed Liam Deane was a sex offender, but he was not. He had committed a very serious crime, but had admitted it from the first and was trying to come to terms with what he had done.”

“It is an unfortunate consequence of life in prison than those who are themselves guilty of serious offenses, as you were, will find another inmate to look down on. Given the nature of your own conviction, some might find that to be rank hypocrisy,” said Judge Jameson.

Then, Westland revealed that because of the nature of Deane’s conviction, he was frequently referred to as a “baby killer” around the jail, and he received daily threats and taunts. He also claimed that his cellmate was in debt to other inmates.

During the week-long trial, jurors heard that the convict killed his cellmate with a broken bottle of aftershave and that the victim had shown symptoms of asphyxiation caused by pressure on his head and face.

Even though Deane’s crime of killing his infant daughter was termed as “an appalling crime that tore her family apart” by West Yorkshire Police, they believed that he was entitled to his right of serving his time in prison.