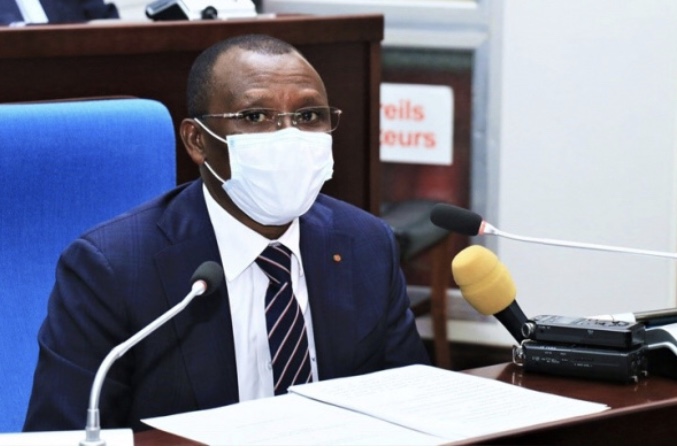 The Togolese Minister of Economy and Finance, Sani Yaya, recently urged local economic actors to put local production first. The official did so on June 15, at the 2nd annual State-Private sector Consultation Framework meeting in Lomé.

Referring to the negative impacts of the Ukrainian war on African countries, such as the spike in prices of basic commodities, Yaya said:  “We must learn from these various crises and firmly change the paradigm to produce what we consume and consume what we produce.”

He stressed that the ongoing global crises (the pandemic, the war in Ukraine, etc.) and their consequences, should serve as a wake-up call for all actors regarding the importance of protecting macroeconomic equilibrium, and the social resilience of vulnerable communities.

The minister’s words echo that of the Prime Minister who, during the first annual State-Private sector Consultation Framework meeting in March, urged economic operators to  “produce and transform local products,” not only for the benefit of the population but also to conquer the African market in the context of the African Free Trade Area (AFTAA).

Started since last February 24th, the Russian invasion in Ukraine caused global energy and food prices to explode. In addition to oil reaching levels not seen since 2014, global prices for grain products, milk and edible oils also peaked at record levels, according to experts.

We Are Suffering From E-levy — E-Commerce Association Cries

We Are Suffering From E-levy — E-Commerce Association Cries 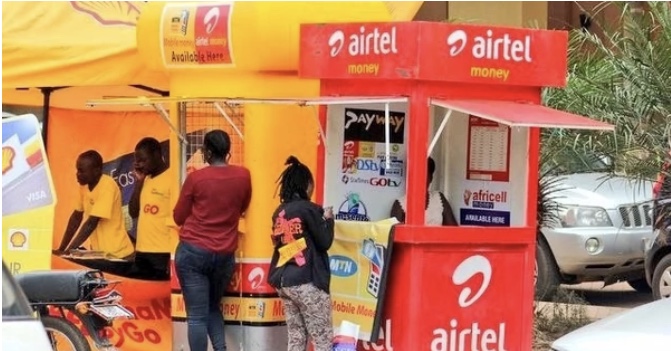 The implementation of the 1.5 percent electronic transaction levy popularly known as the E-levy is stifling the emerging e-commerce industry, and digital finance ecosystem, the E-Commerce Association of Ghana (eCAG) has said.

The association wants the government to consider the 1.5 percent E-levy on their activities.

The 1.5 percent E-levy on mobile money, online shopping, and other digital transactions, according to the E-Commerce Association of Ghana, is eroding gains made in building a buoyant e-commerce industry, financial inclusion, and a digitalized economy.

The association said the E-levy has increased the cost of doing business among its members, pushing operators in the E-commerce sector to consider relocating to other West African countries with favourable tax regimes.

According to the Executive Director of the E-Commerce Association of Ghana, Paul Asinor, “We do not want an instance where the government will keep increasing the E-levy and see it as an easy way to increase revenue. We want to stop it now in the budget because it will affect our business. If the cost of doing business continues to increase, businesses will gradually reduce their investment and look outside where operations are less costly.”

He appealed to the government to engage members in the sector before reviewing the impact of e-levy in the mid-year budget presentation.

He expressed worry that the Ministry of Finance did not engage key stakeholders in the e-commerce sector before introducing a sensitive tax policy such as the E-levy.

“We actually think that government must engage us to discuss a number of issues affecting the sector. This e-commerce sector is a vibrant area that can fetch the government a lot of income if activities in the areas are streamlined,” he said to Joy News.

He stated that they will be made expensive; which will discourage people from using digital and online payment platforms.

He indicated that there should be a national policy that will build the e-commerce sector to rake in the needed revenue for the government.

“That perception is a myth because online businesses are easily monitored and made to pay taxes. I have just told you about e-levy and how it affects our business.

“We are aware of the low incomes that online workers receive, and so we are engaging the relevant stakeholders. We will finalize our recommendations soon for government to consider in designing a sustainable policy,” he stressed. 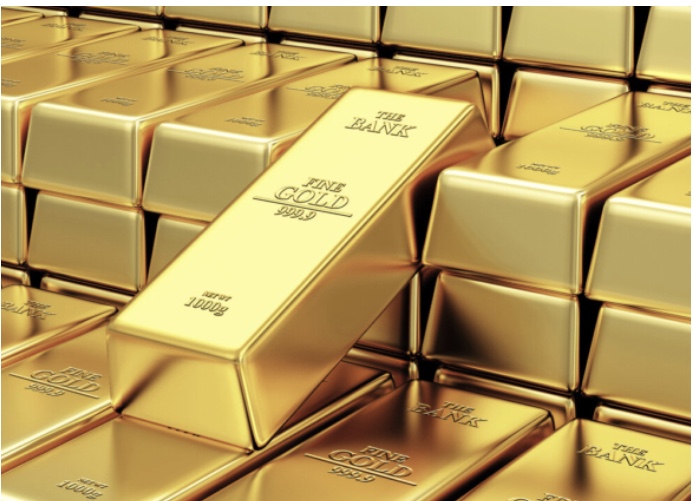 Newmont Ghana has announced that it has successfully sold 3,500 ounces of gold to the Bank of Ghana (BoG) under the central bank’s Domestic Gold Purchasing programme launched in June 2021.

A statement from the mining company said it went through the transaction with the Central Bank as part of efforts by the BoG to increase its gold reserves.

“By this, we become the first mining company to respond to the Central Bank’s novel initiative which is a very significant milestone in the fiscal history of the country”, the statement said.

The BoG’s domestic gold purchasing programme was launched in June 2021 with the primary objective of increasing its gold reserves. Subsequently, the Central Bank initiated discussions with the Ghana Chamber of Mines about its intention to purchase refined gold from mining companies in the country.

While mining companies in Ghana were prepared to support the programme, there was the need to ensure that the initiative met the governance, risk, compliance, and supply chain requirements of their various companies.

According to Newmont, it proactively engaged the Bank of Ghana on the governance, risk, compliance, and supply chain requirements associated with the deal, after which it signed an agreement that met all the requirements of both parties in December 2021.

Under the programme, the Central Bank is requiring an estimated amount of 10koz of gold annually from members of the Chamber of Mines over the next four to five years.

“Newmont will provide about 30% of the required amount annually, based on its market share within the mining industry in Ghana. The company’s first sale of refined gold occurred in May 2022 following on meeting of the terms and conditions in the agreement reached”, the statement said. 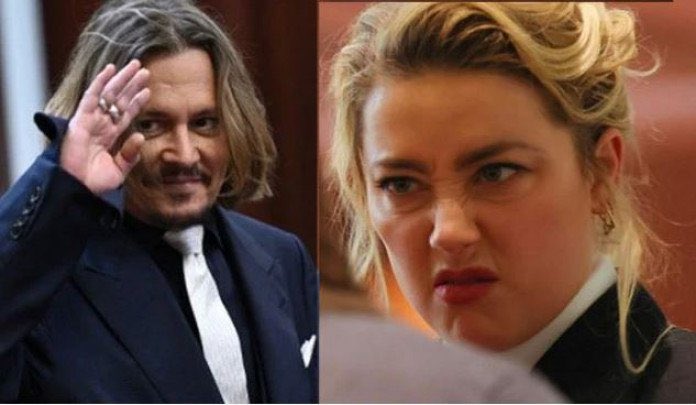 Actor Johnny Depp’s NFT collection witnessed a huge sudden spike in price. This comes days after the jury ruled in favour of Depp on all three of his counts, finding that Heard had not only made false and defamatory statements but that she’d done so with “actual malice”.

According to data obtained from OpenSea, Depp’s NFT witnessed 212 sales since the verdict. Each NFT has been sold for an average price of 0.8 ETH.

A report by Coinquora reveals that Depp’s collection had seen barely any transactions before the trial, since March 2022. The collection had a starting price of 0.70 ETH upon its launch with 11,111 generative art NFTs.

Interestingly, one of the artwork also included a portrait of his dog, himself, and a character based on his kid’s dreams alongside 607 self-portraits.

“Owning a Never Fear Truth NFT will grant you access to Johnny’s community on Discord; an innovative community platform. A place for fans and friends to come together and collaborate on creative projects. The community on Discord will offer an intimate environment for Johnny to express his creativity through; and provide you access to unique works, experiences and future projects in art, music and film,” read the description on Johnny Depp’s NFT project website.

Meanwhile, Jurors concluded Depp should receive more than $10 million. However, Depp’s victory was not absolute, though. Jurors also concluded that part of Heard’s counterclaim had merits. They rejected two of Heard’s three counts, but found she was defamed by a Depp lawyer who accused her of roughing up their apartment to look worse for police. The jury awarded her $2 million.