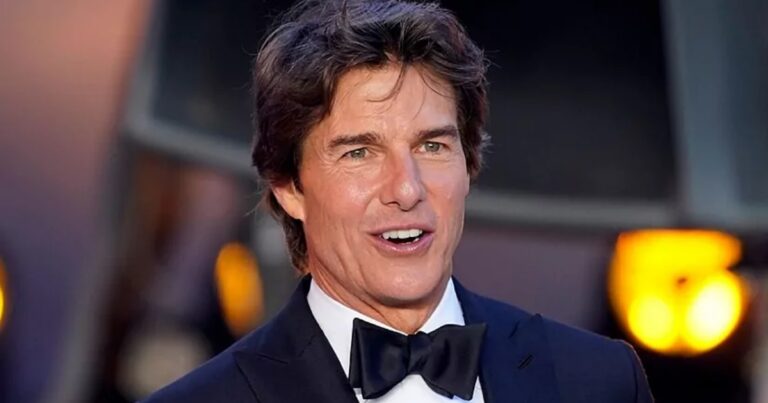 Tom Cruise is finishing up filming the latest Mission Impossible movie and you could be forgiven for thinking that all was rosy in his professional sphere.

However, the actor has reportedly had to hire security due to death threats made against him by a former co-worker.

A disgruntled former production employee on the ‘Mission Impossible 8’ film is said to have stated he wants to kill Cruise and the actor is taking no chances.

According to ‘The Sun’, a source close to the filming has revealed the unsavoury situation, which also involves director Chris McQuarrie.

The former employee has launched a legal battle since his dismissal and it sems things have taken a turn for the worse.

“Tom and Chris are still working on Mission: Impossible 8, mostly in the UK, but things have got increasingly unpleasant with a former crew member and now it’s a case of taking no chances,” said the Sun’s source.

“It’s a bit of art imitating life, on set it’s all about heavy protection and threats and now the same thing is going on behind the cameras.

“Tom is used to having security teams around him most of the time because of his fame. But for Chris it’s a very new thing. Nobody is taking any chances.”

The fired employee, according to The Sun, has also made some surprising statements in which he gives details about an alleged financing by Russian oligarchs of Tom Cruise’s films.

In any case, the shooting of ‘Mission Impossible 8’ is still ongoing.

The release of ‘Mission Impossible 7 and 8’

Tom Cruise has already prepared the next film in the ‘Mission Impossible’ saga.

The seventh instalment, with the title ‘Deadly Sentence’, will be released in the summer, July 14, 2023.

Related Topics:EntertainmentTom Cruise
Up Next

Johnny Depp Made $650 Million During His Heyday In Hollywood, But His Biggest Payout Was Not A Pirates Of The Caribbean Movie