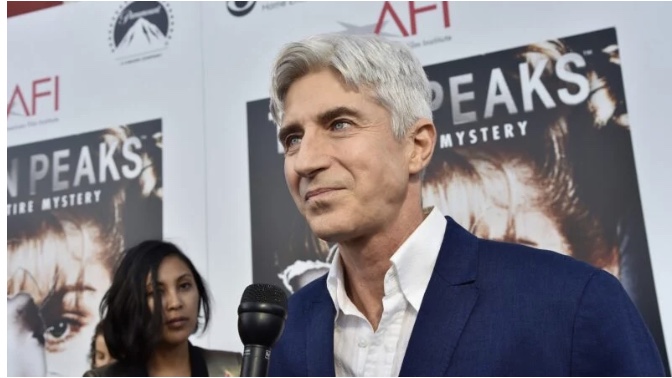 Lenny Van Dohlen, best remembered for his role as the orchid-loving and agoraphobic Harold Smith on David Lynch’s original Twin Peaks television series, has died at age 63, as confirmed by his agent.

According to Variety, Von Dohlen’s sister, Catherine Von Dohlen, announced the actor’s passing in a social media post on Facebook.

“The world lost a magnificent man on July 5. Brother Len was passionate about everything and everyone,” she wrote in the post. “He was always leading; whether it be riveting conversation, an artistic creation or a trip to new places. He loved a good laugh. He continues on his spiritual journey. Living life full in his memory.”

Lenny Von Dohlen. May his memory be a blessing.

Von Dohlen was also remembered for his architect Miles Harding, who finds himself in a surprise love triangle between his neighbor and his computer in the cult 80s film Electric Dreams. He was a regular guest star on many television series, including Walker, Texas Ranger, Picket Fences, The Equalizer, Tales From the Darkside, Miami Vice, thirtysomething, and as the recurring villain Mr. Cox on The Pretender.

He made his film debut as a touring country musician in Tender Mercies in 1981. he also appeared as one of the villains in 1997’s Home Alone 3. Other roles include parts in Jennifer 8 and Leaving Normal. Von Dohlen appeared in several independent films, including Tollbooth, Bird of Prey, One Good Turn, Entertaining Angels, Cadillac, and Frontline. He reprised his role as Harold in the film Twin Peaks: Fire Walk With Me.

Stunned to learn of the loss of Lenny Von Dohlen. A talented actor and very kind person. Gone too soon, he will be missed. pic.twitter.com/9xsot0T8Pa

No cause of death has been announced. Von Dohlen is survived by his daughter Hazel, who he raised with his longtime partner, playwright James Still. He is also survived by his mother, Gay Von Dohlen, and siblings Mary Gay, Catherine, and John David.

Related Topics:EntertainmentLenny Von Dohlen
Up Next

The Weeknd Postpones Toronto Concert Due To Rogers Outage