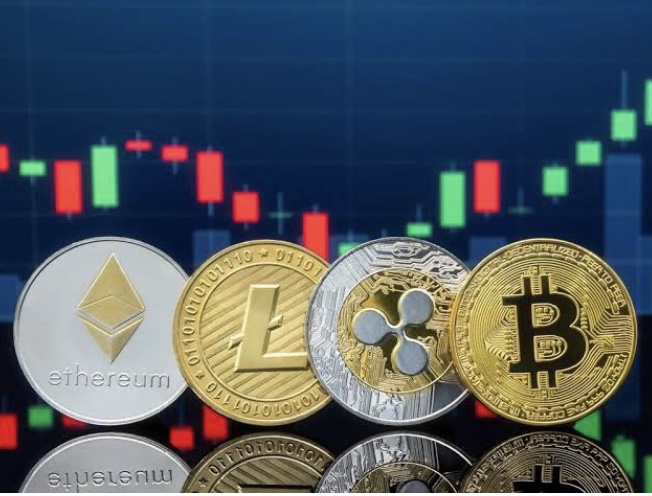 The use of cryptocurrency is banned in Ugandan

Uganda has made its stance clear on cryptocurrency within Uganda. A statement by the Bank of Uganda revealed that it has not granted a license for any form of cryptocurrency exchange within the country.

In a circular passed on by the acting director of the national payments system, Andrew Kawere, the Bank of Uganda advised its citizens about the usage of cryptocurrency within the country.

” This is to advise that the Bank of Uganda has not licensed any institution to sell cryptocurrencies or to facilitate the trade in crypto-currencies. This is in line with the official government position as communicated by the Ministry of Finance, Planning and Economic Development in October 2019,” the circular reads.

Interestingly, cryptocurrency exchanges within Uganda have grown considerably large, a market that has since become quite vibrant. The increasing economic issues faced by the average Ugandan have left many seeking a supplementary income, and cryptocurrency has provided just that.

While the benefits of cryptocurrency as reported by business platforms remain immeasurable, there have been cases of Ugandans who have lost their money to the unreliable “tides” of the cryptocurrency market. To this effect, the Ugandan bank is determined to minimize and ultimately disallow the use of cryptocurrency.

Of course, several active groups and platforms have claimed to be intermediaries with the ability to convert cryptocurrencies into mobile money, but their adverts haven’t gone unnoticed by the Bank of Uganda. In response to these rumors, the Central Bank of Uganda has revealed that it has not given a license to such platforms to operate in that capacity. “We are also aware that such a conversion cannot happen without the participation of the payment service providers or payment system operators,” BoU says.

Comedian Dave Chappelle Is Attacked on Stage At Hollywood Bowl

As a result, the Central Bank has issued a warning to all firms licensed under the National Payment Systems Act of 2020 not to facilitate cryptocurrency transactions. In clearing this up, a section of the Ugandan financial laws was quoted; “Bank of Uganda shall not hesitate to invoke its powers under Section 13 (1) (b) and (f) of the NPS Act 2020 for any licenses that will be found in breach of the above directive,” the circular reads.

The Central Bank also directed the public to the 2019 circular issued by the Ministry of Finance, which outlined the government’s position on cryptocurrency use in Uganda.

Despite the advent of the practice of using, holding, and trading in cryptocurrencies in the country, the holders carry the risk, according to the Finance Ministry’s 2019 circular, because they are not issued or controlled by any government or central bank anywhere in the globe.

The government declared its stand unequivocally, clearly stating that it “recognizes no cryptocurrency as a form of exchange within Uganda.” As a result, unlike other owners of financial assets who are protected by government regulation, holders of crypto-currencies in Uganda do not have any consumer protection should the value assigned to their holdings of crypto-currencies be lost, or should organizations facilitating the use, holding, or trading of crypto-currencies fail to deliver the services or value they have promised for whatever reason, according to the Ministry of Finance.