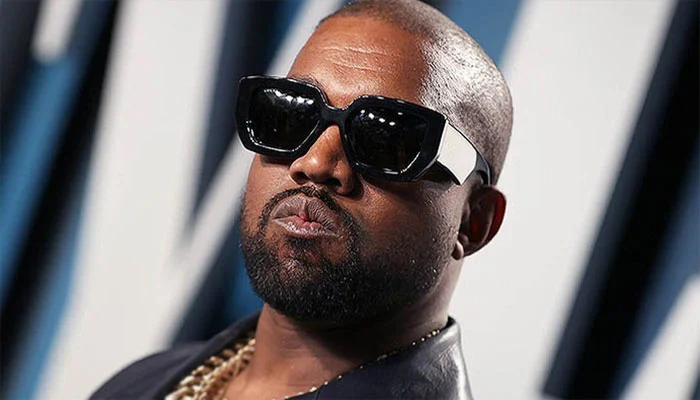 Kimberley Westgarth says she was so disgusted by Kanye West´s recent anti-Semitic comments that she is getting rid of her tattoo of him.

Two years ago, the 24-year-old architecture student had her upper left arm inked with an image of West´s face, with tears of blood from his eyes.

“I loved his music and at the time I did like him as a person. I liked what he stood for, how he stuck up for the bipolar community,” she said.

“I did idolise him at the time but obviously people change, so I want him off my skin.”

West, now known as Ye, sparked outrage earlier this month by declaring his “love” of Nazis and admiration for Adolf Hitler.

His rambling, hours-long appearance with conspiracy theorist Alex Jones on the latter´s Infowars livestream saw him kicked off Twitter.

It was the latest in a series of anti-Semitic comments that have seen the troubled one-time titan of fashion and music´s commercial relationships crumble.

The initiative was set up to provide the free removal of tattoos that have come to be a constant reminder of an individual´s painful past.

That could be tattoos about gang membership, a stretch in prison, a toxic relationship or hate symbols.

It has now been extended to include those of Kanye West. Already, about 100 people have got in touch with NAAMA Studios via their website, said owner Melina Lawson.

Two people have been selected and are receiving treatment, she added.

“It is a journey for the client, especially with any history on their tattoo, especially if you don´t like the tattoo or what it represents to you anymore,” said Lawson.

“It can be a bit sensitive to the client but as they progress into the treatment, they start to change themselves. They can see that actually it´s being removed. They can be something else.”

The total cost of removing a tattoo is on average £2,000 ($2,400) but varies according to the size of the inking and the number of sessions required.

But the social impact of a removal and the positivity it can bring to a client “is much bigger” than money, said Lawson.

“I was so pleased,” said Westgarth.

“I´ve been looking to get it removed for about a couple of months now and everywhere was so expensive.

Related Topics:Kanye west
Up Next