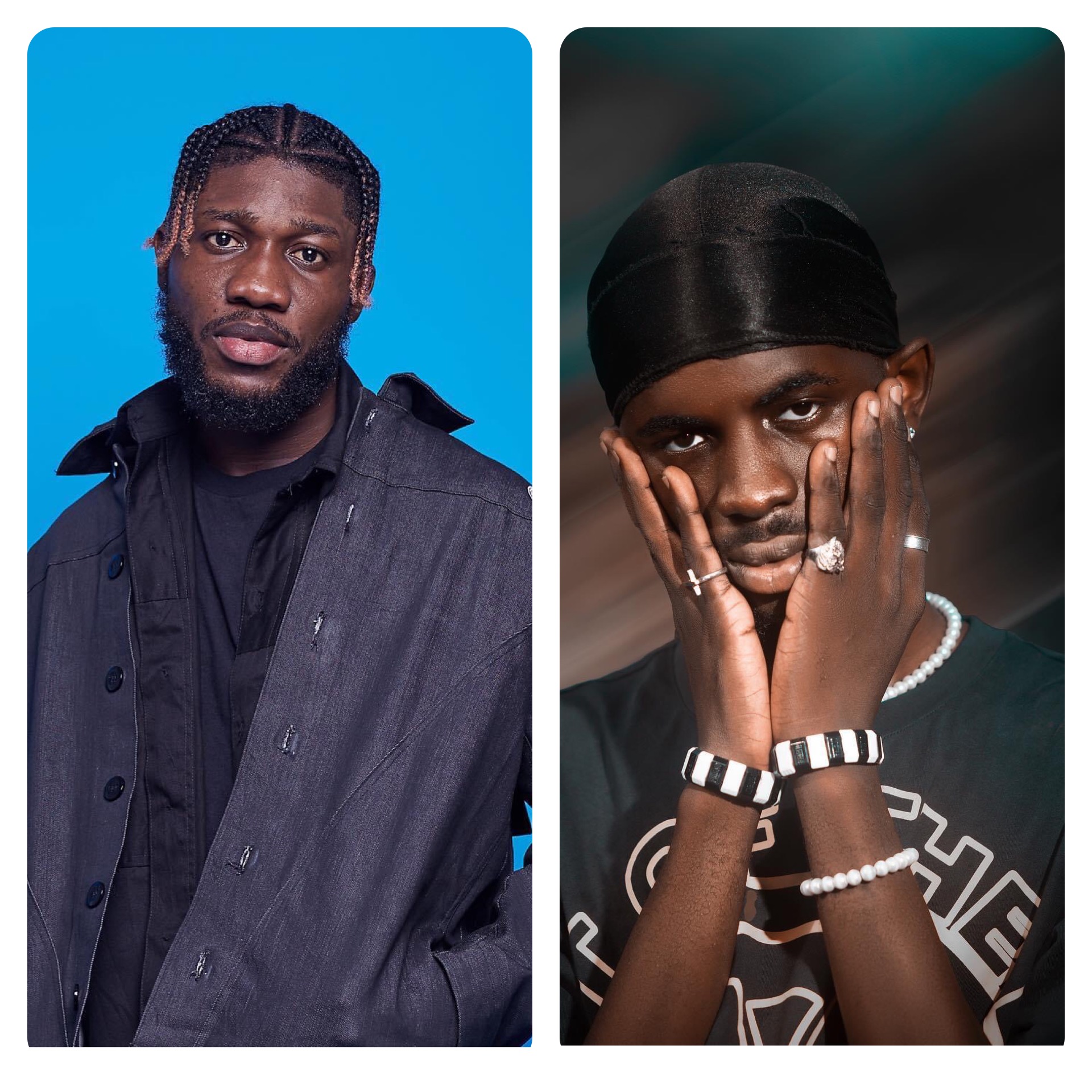 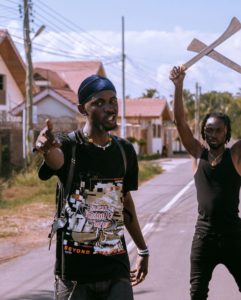 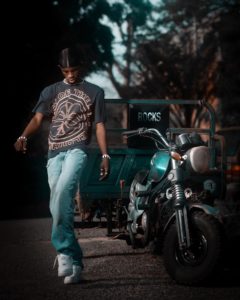 “ Been working with @samsney_ (my producer) on so much music for over a year now, and I can’t wait for our first collaboration to go live this Friday. 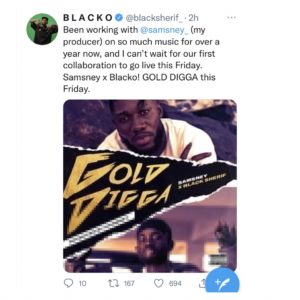 “yes yes abonten with the sound! 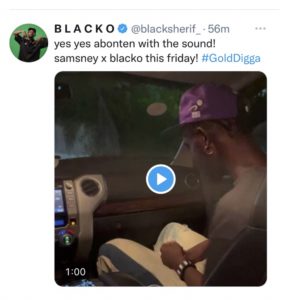 Although, only the chorus of the song was being posted by the young Ghanaian hip hop star yet one could feel how the chorus gives off cynical vibes on the life of a gold digger.

A critical critical breakdown of the chorus only is enough to qualify the song to be in the world’s top cynical songs category.

Black Sherif has been tagged as the sad boys president by a lot of music lover across the globe after two of his songs; first sermon and second sermon went viral.

Both songs has been topping top African and Ghanaian music charts since their release. The first sermon starts with the narration of the daily hustles of the Ghanaian pop star, and the second sermon also continued  the story with a lot of emotions especially when Black Sherif talked about several occasions where he experienced  downcast.

Wiyaala Laments : Some Categories In Our Award Schemes Belong To Certain People