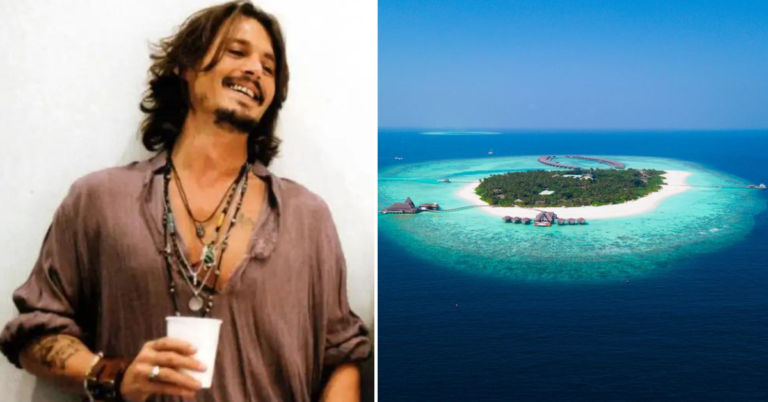 We know it sounds lavish when someone tells you that they own a private island, but it’s not that easy to maintain one. A private island along with jets and yachts surely ranks among the world’s most exclusive trapping of wealth.  From Scotland to the Bahamas and all other destinations in between, private islands offer uber luxury, along with privacy and peace.

If we consider, buying an island might cost less than 10 million in the sun-drenched archipelagos of the Caribbean, Central America, or the South Pacific. You’ll get several options to choose from.

Who all own private islands?

The ownership of private islands goes back in history – In 1966, legendary Oscar-winning actor Marlon Brando bought an island in Tahiti for 22 million. Famous Hollywood actors Johnny Depp and Nicolas Cage own islands in the Bahamas. Off the coast of Belize, Leonardo DiCaprio has a 42-hectare Blackadore Caye Island. That’s not all, George Clooney has a 90 million island on England’s River Thames, and Steven Spielberg’s Island in Portugal’s Madeira archipelago is used for escapes with the family.

No, it’s not just the film stars that own these islands – Former Oracle CEO Larry Ellison and Virgin boss Richard Branson have their Islands in Hawaii and the British Virgin Islands, respectively. The family of Caroline of Monaco’s daughter-in-law Beatrice Borromeo has an island off the coast of Italy. Questions to ask before buying a private island

Owning a private island isn’t much different from buying any other real estate asset. Here also, we follow the same rules –Understanding the usage – Is it being bought for personal use, rental or development? If you are buying it for personal use, you should know what are the users’ interests – farming, diving, and water sports. If you’ll have visitors? If it’s for development, who will be visiting? You need to understand how easy is it to get to the island, how the connectivity is, if the infrastructure is developed, etc. What does it take to own and maintain a private island?

MONEY – You need it to buy the private island of your dream and for that, you will have to consider financing. You should know the value of the island will be appreciated in the near future or not – while doing this you’ll have to keep laws in mind as it changes from location to location. Ensure that the land is freehold and then get into understanding what the tax structures are and what environmental restrictions and obligations are being followed.