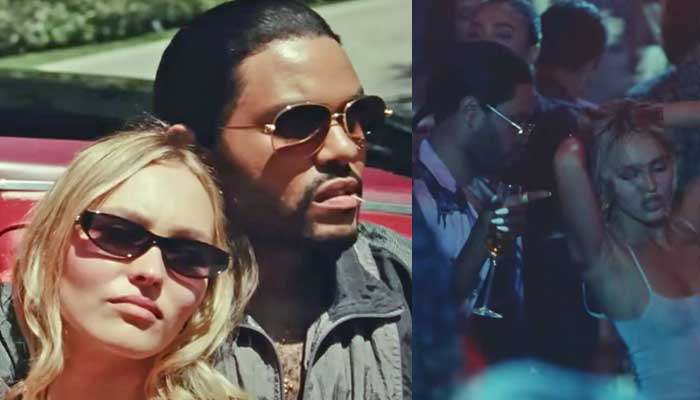 Do you miss Euphoria? In need of some more chaos on Sunday nights? Well, HBO Max has you covered.

The streaming service just released a teaser trailer for its upcoming series The Idol,starring Lily Rose-Depp (daughter of Johnny Depp and Vanessa Paradis) and The Weeknd. The teaser says that the show comes “from the sick and twisted minds” of Sam Levinson, Euphoria‘s creator, and The Weeknd, and promises to tell “the sleaziest story in all of Hollywood.” The series follows a female pop singer (Depp) who starts a romance with an L.A. club owner turned secret cult leader (The Weeknd).

Watch the trailer for The Idol below

The series does not currently have a release date, with the teaser simply saying that it is “coming soon.”

Back in 2019, Lily-Rose Depp made news (and, more important, memes) when she was pictured making out with her The Kingcostar Timothée Chalamet. The couple kissed on a yacht after promoting their film at the Venice Film Festival.

In 2020, Chalamet spoke to GQ about the photos. “I went to bed that night thinking that was one of the best days of my life,” Chalamet told GQ. “I was on this boat all day with someone I really loved, and closing my eyes, I was like, indisputably, ‘That was great.’ And then waking up to all these pictures, and feeling embarrassed,and looking like a real nob? All pale? And then people are like: ‘This is a P.R. stunt.’ A P.R. stunt?! Do you think I’d want to look like that in front of all of you?!” Chalamet and Depp ended their relationship in 2020 after dating for over a year.