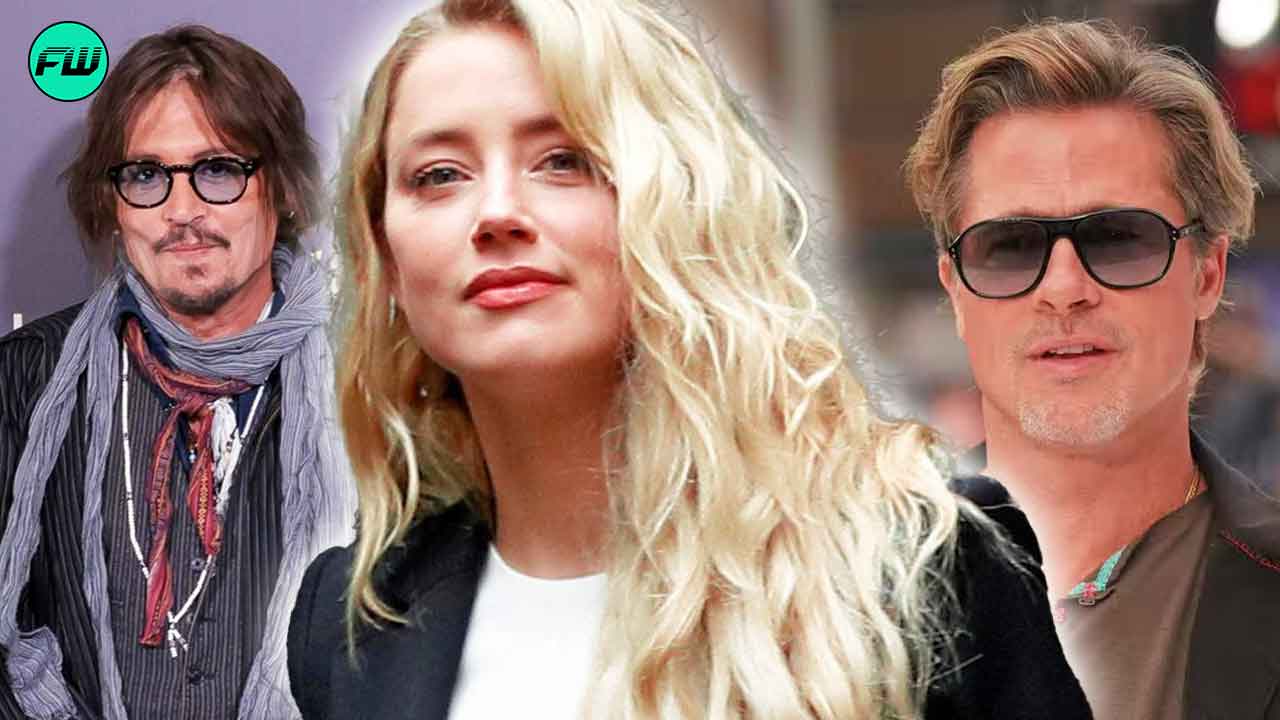 It’s been a few months since the Johnny Depp v. Amber Heard defamation trial reached its conclusion in a verdict that was heavily inclined in favor of the 59-year-old actor. Ever since, however, matters seemed to have gotten worse. The aftermath of the mind-boggling legal affair can still be felt. While Heard gets ready to pursue an appeal to the much-discussed verdict, her fans are trying the hardest to defend the Aquaman alum.

In a recent tweet, the supporters of the 36-year-old actress have banded together. In a statement that seems to be hotly contested, one fan labeled Johnny Depp as an abuser, alongside other names such as Brad Pitt, Shia LaBeouf, and Marilyn Manson. This tweet did not sit well with many, as most claim it to be an inaccurate, faulty take on highly convoluted matters.

Fans Of Amber Heard Have Taken A Controversial Stance

The much-controversial Johnny Depp. v. Amber Heard Fairfax trial, where new information and ghastly, unnerving details were unearthed every day, began on April 11, 2022. It was a libel case, filed by Depp. The jurors, on the day of the verdict, held Heard legally liable for all three of the charges of defamation that were raised. The actress was discovered to have defamed Depp in a notorious op-ed for The Washington Post. The court alleged that Heard had acted with malice.

After the jury decided in Johnny Depp’s favor, he was given $15 million. Later, the sum was dropped to $10.35 million. Heard’s counterclaim, on the other hand, was successful only on one count. Therefore, she was awarded only $2 million in compensatory damages.

The ruling was in Johnny Depp’s favor

Despite the ruling, which mostly upheld Depp’s honor, the fans of the two have engaged in consistent online battles. Matters got out of hand when over 6,000 pages of court documents were unsealed, revealing grueling, gnarly particularities surrounding the trial. At that point was when the support for Amber Heard started kicking in. While tiny in comparison to the number of defenders who rush to protect Johnny Depp’s name, the voices were still growing.

Many celebrities, too, became vocal about Heard, labeling the trial as a tragedy.

Therefore, with the information that had surfaced with the unsealed documents and with Twitter threads that substantiated evidence behind the sudden support for Heard, fans of the actress started showing their defiance of the results of the trial. This time, one such fan has taken to pitting the Pirates of the Caribbean alum with names like Marilyn Manson, Shia LaBeouf, and Brad Pitt, labeling them as abusers.

This, as you all may have assumed by now, did not sit well with the fans of Johnny Depp who were quick to point out the flaws of such a statement.

The admirers and defenders of the Transcendence actor were quick to deny the accusation. Instead, the blame was shifted to Amber Heard. One user pointed to how the court of law was not in agreement with the statement expressed by the Heard supporter.

Others affirmed disgust, stating how the original user falls under the category of people who “didn’t watch the trial.” All in all, most of the responses seem to be exuding disapproval.

You are toxic. Blocking.

Amber Heard is an abuser. Hillary Clinton conspired with ISIS. Angelina Jolie is making her situation public because she violated an agreement that she herself made.

From such unstoppable interactions, it can be ascertained that the consequences of the uber-controversial trial will take time to reach an end. As one side voices support, the other comes to refute it. Counterarguments and heated debates have become the norm. In such times, it should be important to realize the intricacies and complexities surrounding the rather murky matter.

Nevertheless, it will soon be revealed what other conclusions will be drawn from the appeal to the trial verdict that Amber Heard is allegedly getting ready for.