One of the most talked-about celebrities today is Johnny Depp.The actor is well known for his roles in 21 Jump Street, various collaborations with director Tim Burton, and his most iconic role as the swashbuckling and extra charming pirate Captain Jack Sparrow.

Now, however, he’s much more famous with his now concluded court hearings against his ex-wife Amber Heard. While we are all torn between the case, we can agree that Depp’s philanthropy makes him one of the most memorable actors of his generation.Depp is known for his eccentric behavior which spills out from the roles he played.

This goes on full display whenever he visits hospitals clad in a coat, shirt, a tricorn hat, and some eyeliner. He might be a pragmatic and mischievous pirate, but for hospital kids, he is the savvy Captain Jack Sparrow.

The Oscar nominee paid a visit to the British Columbia Hospital where a “pirate party” was also held to celebrate his appearance.

The patients and staff at the hospital are thrilled with the visit.
“We got the wheels in motion,” hospital spokesperson Pamela Smith said, as quoted by ABC. “And wanted to make it as quiet as possible … Some of the people on my team didn’t even know about it.”

Depp marched into the hospital where he never broke character during his five-hour tour of the hospital.

And while his talent to look charmingly drunk and sassy was something to love, Smith said that what stood out to her the most was Depp’s effort to visit each room and his sincere engagement with the people, especially the patients.

This wasn’t the first time he did something like this.
Back in 2015, he also dressed up as our favorite pirate and visited a hospital in Brisbane. Staff and patients at the Lady Cilento Children’s Hospital also experienced the actor’s kindness firsthand.

Just like what he did in British Columbia Hospital, Depp, or Captain Jack Sparrow, visited every room as much as he could.

He shook hands with the kids, played with them, and talked to them. He even gave out souvenirs like pirate coins to the kids.

The pandemic didn’t even stop his “visits”.
Patients at the Queensland Children’s Hospital had the chance to meet the actor on screen as Deep made a virtual visit to the hospital.

“’It’s a wonderful facility. I’m with all of you and I send you all my love, all my irreverence, and ignorance because it’s fun to be irreverent and ignorant. Thank you for sticking with me through all these very strange years.” He said in the live stream.

His mischievous visits are not limited to hospitals too.
Lucky fans of the actor and his character were given a treat when they boarded Disneyland’s Pirates of the Caribbean ride.

Depp surprised the riders as he performed in one of the spots of the ride. Passengers and fans alike were thrilled with some of them saying that their life is complete as they saw the actor in person.

Love him or hate him, we can all agree that he has his moments. And in those moments, he can be pretty cool.

Amber Heard has ‘blackmail’ footage over Elon Musk, filmed them at ‘cuddle parties’ 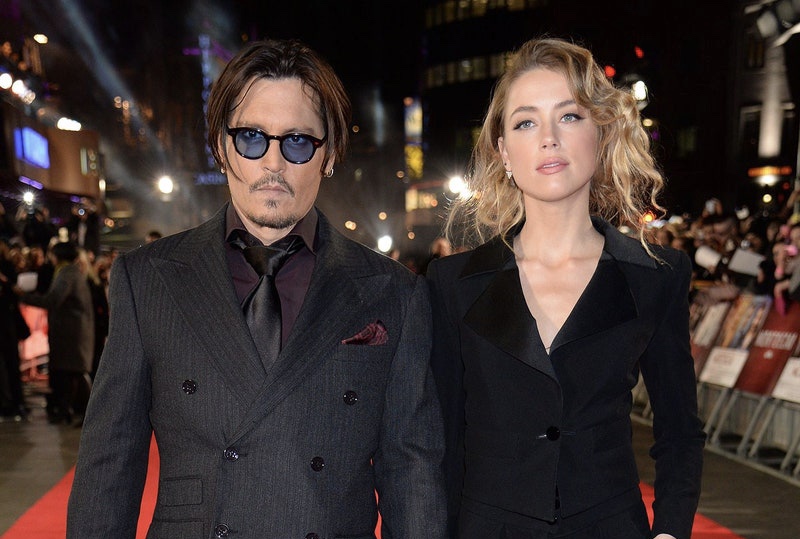 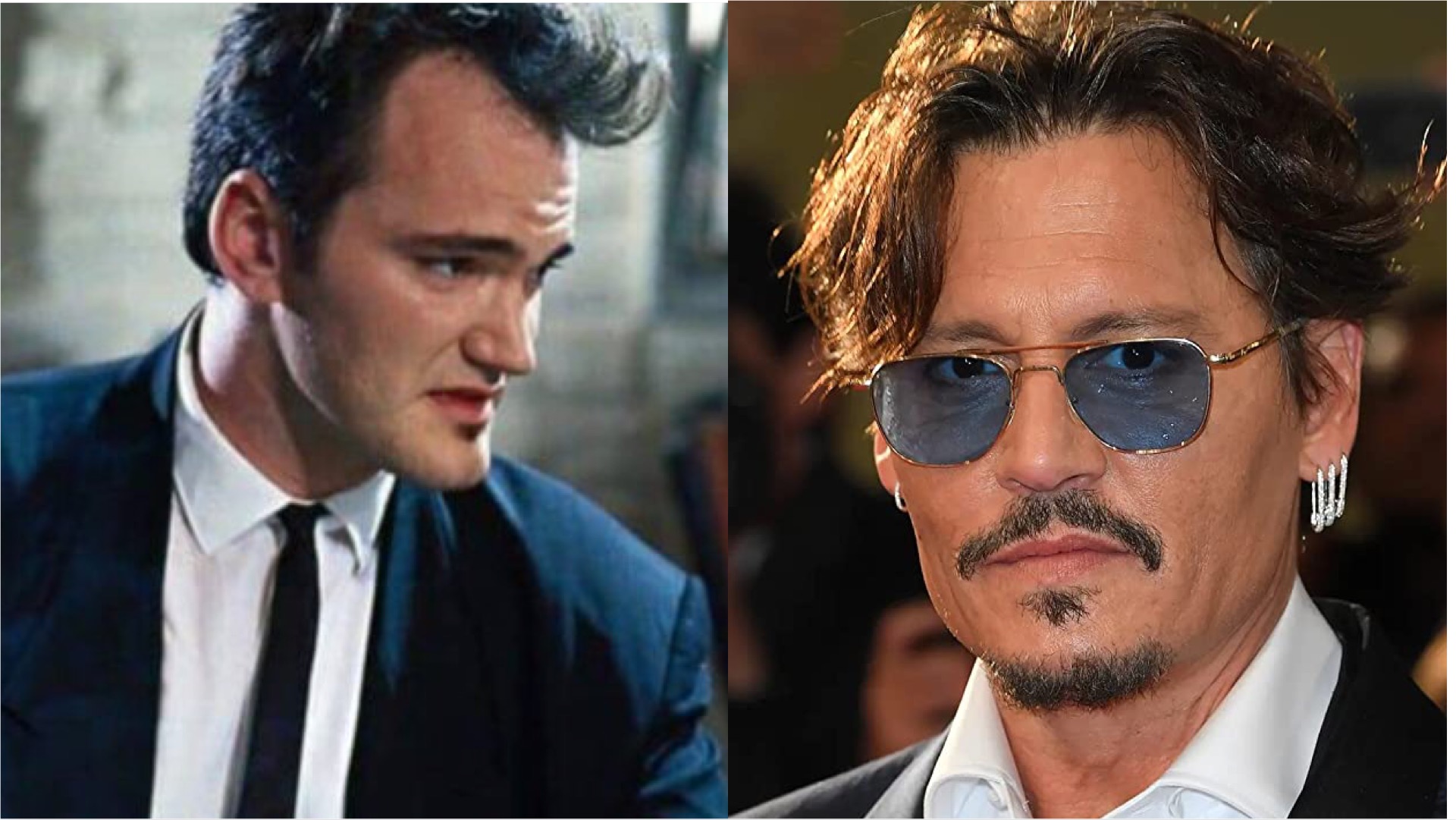